LISTEN UP Blanco Brown does country-rap; Simply Red gets Soul 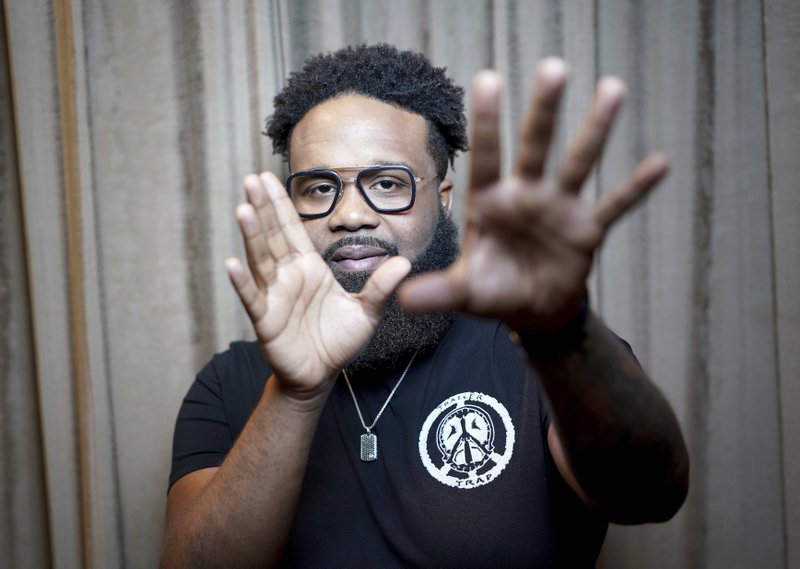 At 31, songwriter/producer Blanco Brown capitalized on Lil Nas X's record-breaking, country-rap fusion "Old Town Road" with the irresistible "The Git Up," a line-dancing anthem fitted with stuttering 808s. It reached the Top 20 of Billboard's Hot 100 and portended this debut album, which adds nine other more-country-than-rap tunes.

Unlike Lil Nas X, Brown leans into his novelty smash with layers of his nasal register harmonized into Auto-Tune caramel and plenty of lonesome guitar. The opening "Temporary Insanity" puts Brown's best foot forward with a twangy, campfire soul burner, and the gospel-inflected "Don't Love Her" smoothly creates the illusion that all these disparate genres were bedfellows in the first place. But Honeysuckle & Lightning Bugs leans into its uncoolness a little too comfortably; the best pop takes some risks. So when "The Git Up" finally shows up as an encore, it's a reminder that country-rap is just getting started and Brown is still figuring it out like everyone else.

Hot tracks: "don't Love Her," "Temporary Insanity," "The Git Up" 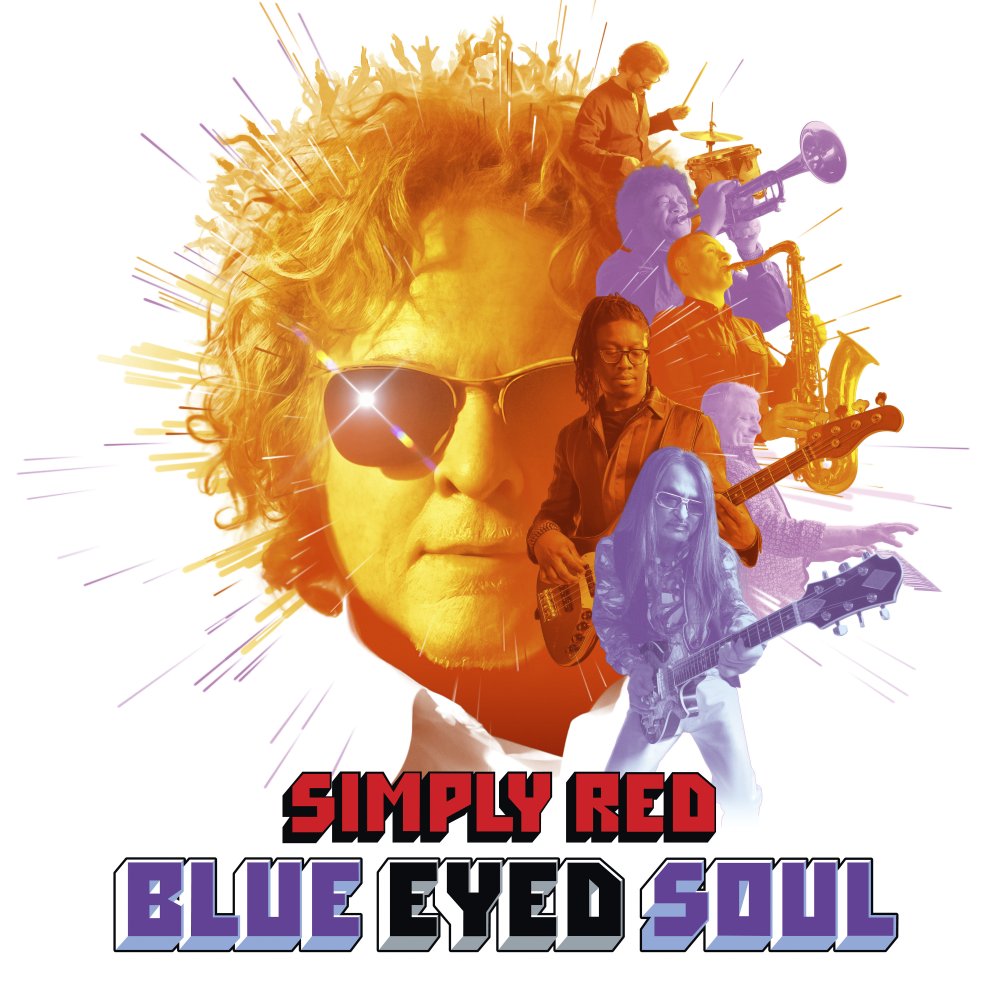 Simply Red's 12th album is not innovative, groundbreaking, cutting-edge, topical or extensive. But its title is comfortingly accurate.

Mick Hucknall's band, together in its current incarnation for more than 15 years, has been closely identified with soul and R&B since its 1985 debut Picture Book. This album can be considered a sequel to Hucknall's second solo record, American Soul, a 2012 collection of covers.

While the music on the two albums hits many of the same cues, the 10 new songs here were written by Hucknall and reflect how deeply icons from James Brown and Maurice White to Curtis Mayfield and Nile Rodgers, are ingrained in his craft.

Long after his wild years, Hucknall appears to be a model of domesticity and says he wrote songs he thought the rest of the band would "like to play night after night."

Recording Hucknall's vocals mostly live "with one or two repairs" and placing them front and center in the mix gives them a freshness.

Clocking in at just over 33 minutes, the album fits comfortably on two sides of vinyl, though those opting for the CD get a slightly different running order. If you want to experience it as Hucknall apparently intended, the string-drenched "Tonight" should be track five, making the Latin-tinged "Chula" the closer.

With the exception boogie-down leadoff track "Thinking of You," Hucknall's preferred order puts the slower songs at the start, including the moving "Complete Love."

The hot side starts with a sweet, repetitive bassline and horn accents that guide "Ring That Bell" into funky territory, while "BadBootz" features a Chic-like rhythm guitar. "Don't Do Down" clearly draws from the James Brown catalog.

Blue Eyed Soul is a return to basics and includes plenty of the band's typical suave vibrations. What elevates it another notch are the grittier, lively sounds that Simply Red also excels at, when it wants. 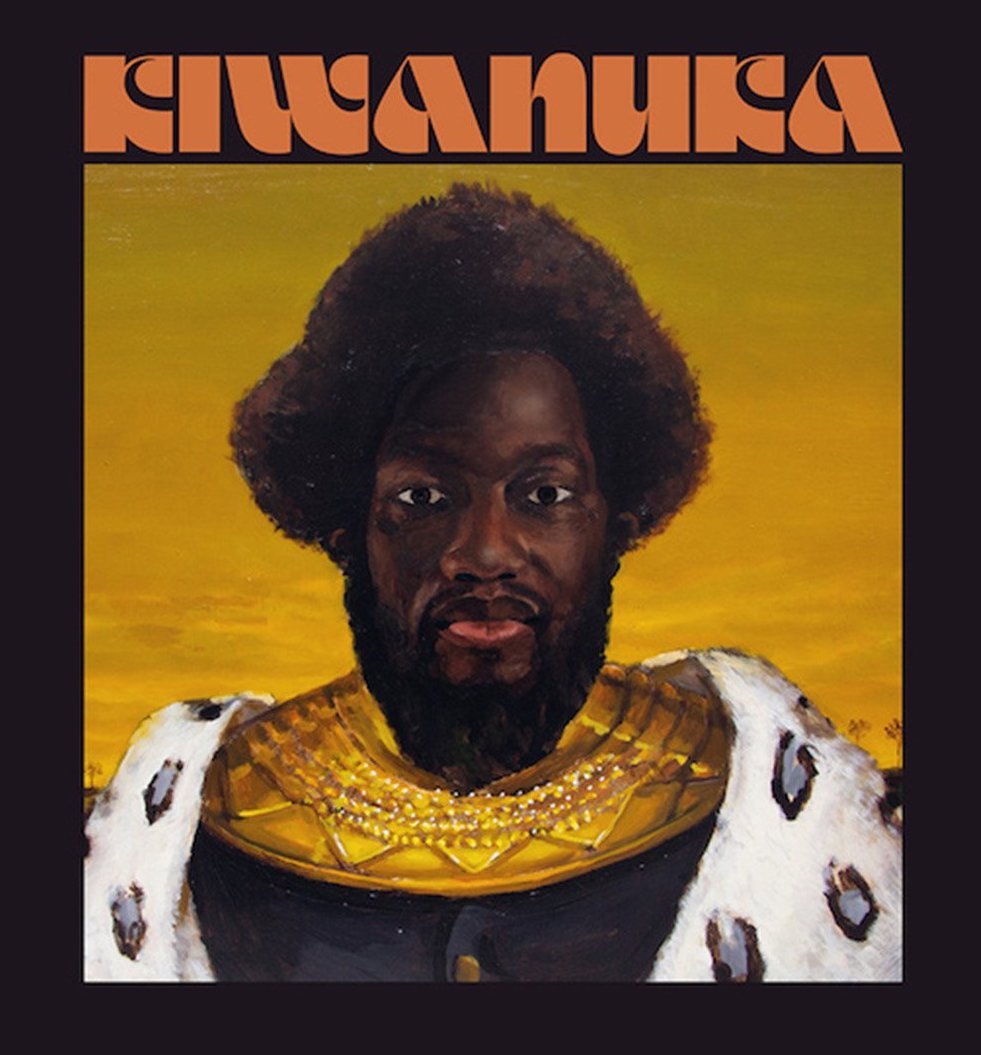 With his third album, Ugandan-British songwriter Michael Kiwanuka has once again woven together a seamless song cycle that takes its sweet time in expressing hopes, fears and doubts. Produced by frequent collaborators Danger Mouse and Inflo, Kiwanuka bathes the voice of the singer — depicted as a Tudor king in Markeidric Walker's album cover painting — in strings and lush atmospherics.

When the slowly unwinding "Cold, Cold Heart" from 2016's Love & Hate was used as intro music to the hit HBO series Big Little Lies, it brought the folk-soul singer a larger audience. Patient Kiwanuka tunes like "Hard to Say Goodbye" and "Light" employ a similar strategy, allowing the listener to luxuriate in the wonders of Kiwanuka's grainy voice, redolent of other genre-fluid soul men like Bill Withers and Terence Trent D'Arby.

But the music retains an anxious edge, as Kiwanuka navigates uncertainty and struggles with self-confidence on songs like "Living in Denial." "Hero" draws inspiration from the life of Black Panther Fred Hampton, slain 50 years ago in December; it's in part about police shootings, then and now, as well as the simple heroism of staying alive and present for those you love. Kiwanuka makes unhurried music that exists outside current trends. That's what makes it so valuable in the here and now.