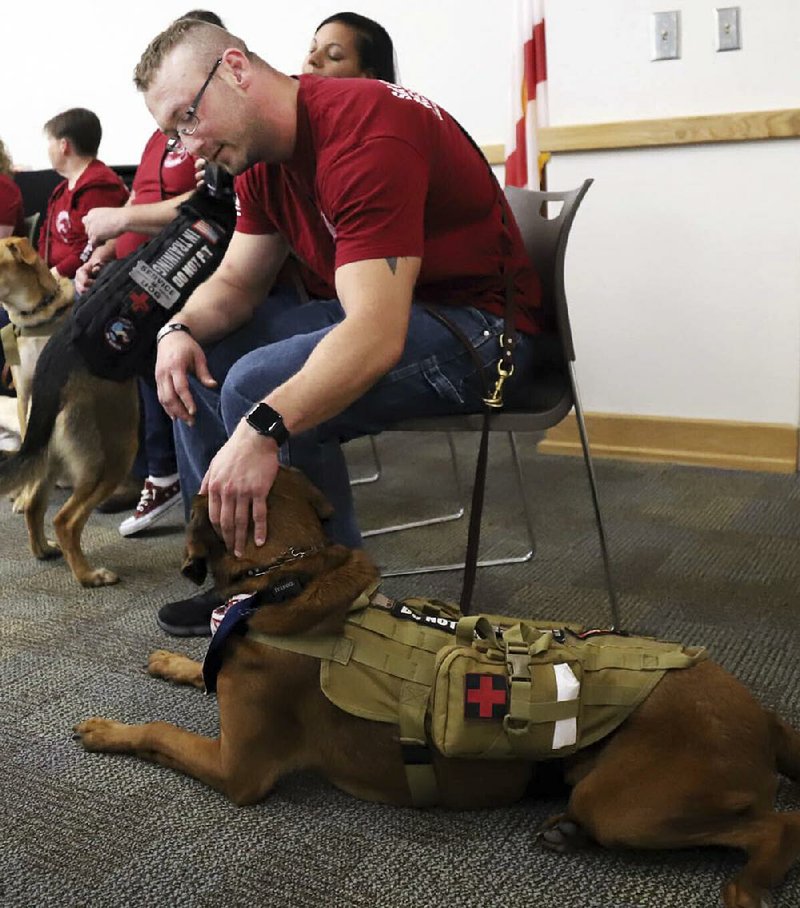 VENICE, Italy -- Exceptionally high tidal waters rolled relentlessly through Venice again on Friday, forcing the closure of St. Mark's Square to the public and flooding most of the lagoon city's already devastated center before easing.

Forecasters warned that the danger for more wind-propelled high tides remained through the weekend.

The Italian government issued an international appeal for donations to help repair damage to the centuries-old city's rich cultural heritage after Tuesday's floods, which were the worst in decades.

"All the world loves this splendid city, let them show it now," Culture Minister Dario Franceschini said in a statement.

On Friday morning, the tide peaked at 5 feet above sea level. By nightfall, it had receded to some 2 feet.

Built on a series of tiny islets in a system of canals, Venice is particularly vulnerable to a combination of rising sea levels and to sinking into the mud. The sea level in Venice is 4 inches higher than it was 50 years ago, according to the city's tide office.

More than 50 churches have reported damage from the tides, Franceschini said as he inspected the city. Elsewhere in the city, university students rushed to libraries and other institutions filled with books and manuscripts to help shift the material to higher stories.

COPENHAGEN, Denmark -- Two Lithuanians and a Norwegian convicted of espionage in Russia were freed Friday in exchange for two Russians who had been in prison in Lithuania.

Yevgeny Mataitis and Aristidas Tamosaitis, who were convicted in 2016, have been reunited with their families, Lithuanian spy chief Darius Jauniskis said.

Frode Berg, a Norwegian sentenced in Russia to 14 years in prison for espionage, was handed over to Norway's embassy in Vilnius after he crossed into Lithuania.

The Baltic News Service said the spy swap took place at noon at a border checkpoint with the Russian exclave of Kaliningrad. No further details were available.

Norwegian Foreign Minister Ine Eriksen Soereide said Norway had "worked systematically" to get Berg, a retired border inspector, freed since his arrest in Moscow in December 2017 on espionage charges for collecting information about Russian nuclear submarines.

Prosecutors asserted that he was caught with documents he had received from an employee of a military facility who was shadowed by Russian intelligence agencies.

ISLAMABAD -- Three Taliban prisoners who were to be freed in exchange for an American and an Australian, both kidnapped in 2016, are still in custody in Bagram prison, north of the capital, Kabul, Taliban spokesman Zabihullah Mujahid said Friday.

The three Taliban prisoners did not show up at an exchange site that had been agreed upon with the U.S., though Afghan President Ashraf Ghani said they would be freed.

Mujahid had no explanation for the no-show.

The three Taliban prisoners included Anas Haqqani, the younger brother of the Taliban's deputy chief Sirajuddin Haqqani, who leads the fearsome Haqqani militant network. They were to be exchanged for two American University of Afghanistan professors, American Kevin King and Australian Timothy Weeks.

Mujahid said the professors are still in Taliban captivity.

Ghani, meanwhile, is in the middle of a contest for his job as president after Afghanistan's Sept. 28 elections, which drew allegations of misconduct and fraud.

Preliminary results were supposed to be released on Thursday, but have once again been postponed.

Across the capital, Tehran, long lines of cars waited for hours at pumping stations after the changes in energy policy, which state media outlets announced around midnight without any warning.

Speaking at a gas station in downtown Tehran, several people said they were shocked to discover the price rise.

Iranian authorities have allocated a limit of 15 gallons per month for every private car at the new 50-cent price, according to state TV's reports. Previously drivers were allowed up to 66 gallons per month at 32 cents each. 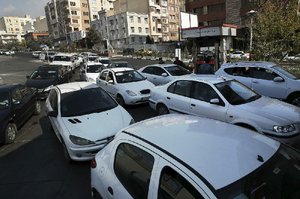