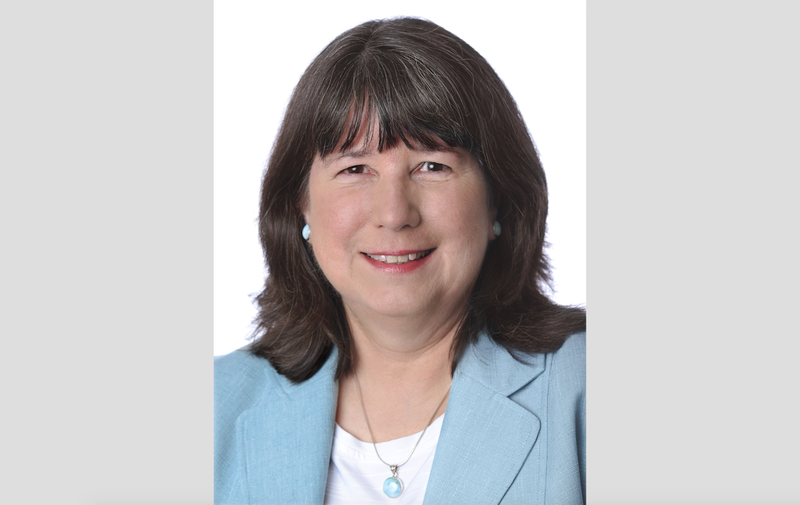 Most of the University of Arkansas at Little Rock's budget -- about $100 million -- was input into the university's budgeting software last year differently from how trustees had approved it, system officials said Thursday.

The University of Arkansas System has completed a yearlong internal audit of the university's financial management, which won't be released publicly until the system's trustees accept it as final. That vote could take place today.

Essentially, the university had been moving money into its operating budget that had not been approved to be spent and had been doing so for several years, newly hired Chancellor Christina Drale said.

That could mean placing the full three-year funding for a grant into a single year's budget, or putting reserve funds in the budget that the university wasn't authorized to spend, she said.

The university typically did not spend the money in question, and when it did, it was in small amounts, she added.

The result was a budget that made it appear that the university had more money to spend than it did.

That could have been the appeal of inputting the budget that way, if officials had wanted to spend more, Drale said.

"It's not clear to me why that was the practice for so many years," she said.

When the auditors started talking with administration officials about the practice about a year ago, she said, "they told us, 'you've really got to stop that.'"

The audit, which was briefly presented and discussed at the trustees' meeting Thursday at UALR, rated the university's budgeting process a "3" on the risk scale, out of 5, which Drale called "alarming."

The financially troubled university has implemented one of the audit's several recommendations and has scheduled implementation of the rest, Drale told trustees.

As far as last year goes, Drale said the university still needed to identify everything that was improperly input. But this year's $170 million budget "perfectly" aligns with what trustees approved in May, she said.

Trustee Mark Waldrip expressed frustration to Steve McClellan, the UALR vice chancellor for finance and administration, that it took an audit for the university's budget office to change how it operated. The budgeting process created incorrect reporting, he emphasized.

"It should not require a policy being enacted to catch that sort of action," Waldrip said. "That is so fundamentally flawed, that it just cannot happen."

McClellan said he agreed with Waldrip but contended that system officials -- whom he did not name -- had known about the practice years ago and had not raised the level of concern that is being raised now.

Waldrip said he expected "an individual in your [McClellan's] position" would have fixed the mismatched budget reporting from the beginning, not just after this audit.

McClellan has been vice chancellor for finance and administration since 2016, when longtime, now retired Chancellor Joel D. Anderson hired him. McClellan held the same position at UALR previously, from 2007 until 2013, when he left for a private-sector job.

Trustees hired Drale as UALR's chancellor in September after three-year Chancellor Andrew Rogerson's resignation at the end of August. Drale was serving as the interim executive vice chancellor and provost. Rogerson replaced Anderson, who served 13 years as chancellor and spent 45 years total at UALR.

Drale wasn't sure how long the budgeting practice had been going on but said it at least dated back to Anderson's administration.

The university is in the midst of looking for ways to pare down the current year's budget after it planned for a 1% enrollment decline and instead experienced an 8.2% decline. Already planning to fall several million dollars short of breaking even this year, the university now must plan for what could be about $5 million in revenue losses.

Once the state's second-largest public university, UALR is now the fifth-largest. Its enrollment has dropped by several thousand students since 2010. It had 8,507 students this fall, not including high school concurrent or dual enrollees, which have numbered in the hundreds in the past. 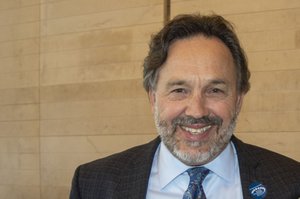 Photo by Cary Jenkins
Steve McClellan, the UALR vice chancellor for finance and administration, is shown in this photo. 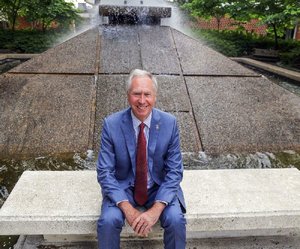