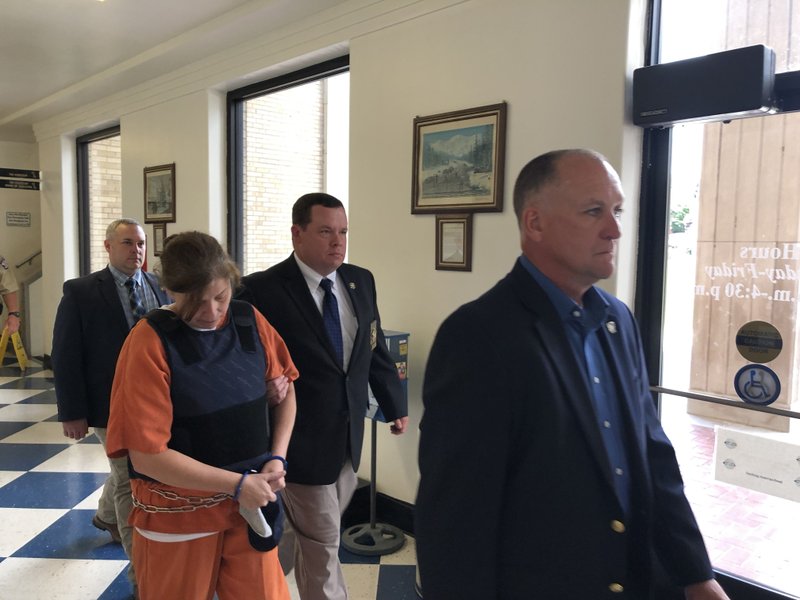 The case against a Randolph County woman charged with murder in the death of former state Sen. Linda Collins was assigned its fourth judge this week, well ahead of a trial set for next year.

Circuit Judge John Fogleman of Marion was tapped by Arkansas Supreme Court Chief Justice Dan Kemp on Tuesday to handle the case of Rebecca Lynn O'Donnell, who faces capital murder and other charges in relation to the senator's death earlier this year.

Fogleman replaces Judge David Goodson, who asked to be removed from the case Tuesday for unknown reasons. Reached by phone Wednesday, Goodson declined to offer an explanation for his withdrawal.

In a short phone call Wednesday, Fogleman said he is not running for reelection next year and has sent a letter to Gov. Asa Hutchinson declaring his intention to retire effective Dec. 31.

The O'Donnell case is the only one he has so far agreed to take up post-retirement, Fogleman said.

Goodson, a former judge on the 2nd Circuit, was similarly pulled out of retirement in June to take on the O'Donnell case. Before his assignment, two different judges on the 3rd Circuit bench heard preliminary matters, such as a gag order placed on investigative documents and O'Donnell's first court appearance. 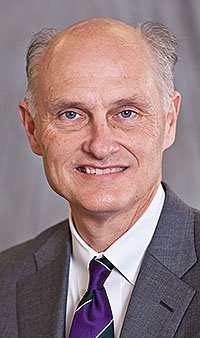 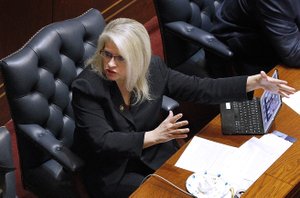 The judges, Harold Erwin and Tom Garner, later recused along with every other judge in the circuit. Collins' ex-husband, Philip Smith, had been a judge on the circuit court.

In one of his final matters before removing himself from the case, Goodson last week set the case for trial starting on Oct. 19. The trial is expected to last two weeks and is scheduled through Oct. 30.

Fogleman said he would speak with defense attorneys and prosecutors before deciding whether to stick with the planned trial schedule. But he said he has no conflicts at this time.

Prosecutors have not unveiled a possible motive in the case but have said that O'Donnell was filmed removing security cameras from Collins' home on the day Collins was last seen alive. Collins was later found stabbed to death in her driveway. Her body was hidden under a tarp, according to reports.

O'Donnell has pleaded innocent and has been ordered held without bail.

Collins, an outspoken conservative lawmaker and opponent of gun control, was found dead at her home in Pocahontas on June 4. Erwin quickly filed an order to seal all investigative records related to the case, which remained in effect well after O'Donnell was arrested June 14.

While Erwin's order was in effect, unsubstantiated rumors and innuendo about the case proliferated online, and news outlets, including the Arkansas Democrat-Gazette, wrote to the court asking that the order be lifted in favor of transparency.

Goodson amended that order in late July, allowing the release of an affidavit explaining what led police to arrest O'Donnell, who was a friend and former campaign aide of Collins. Goodson kept a gag order in effect on attorneys in the case, however.

In addition to a capital murder charge, O'Donnell faces one count each of abuse of a corpse and tampering with physical evidence. Prosecutors are seeking the death penalty.