Relatability is key for 'The Conners,' Sara Gilbert says of TV series' success 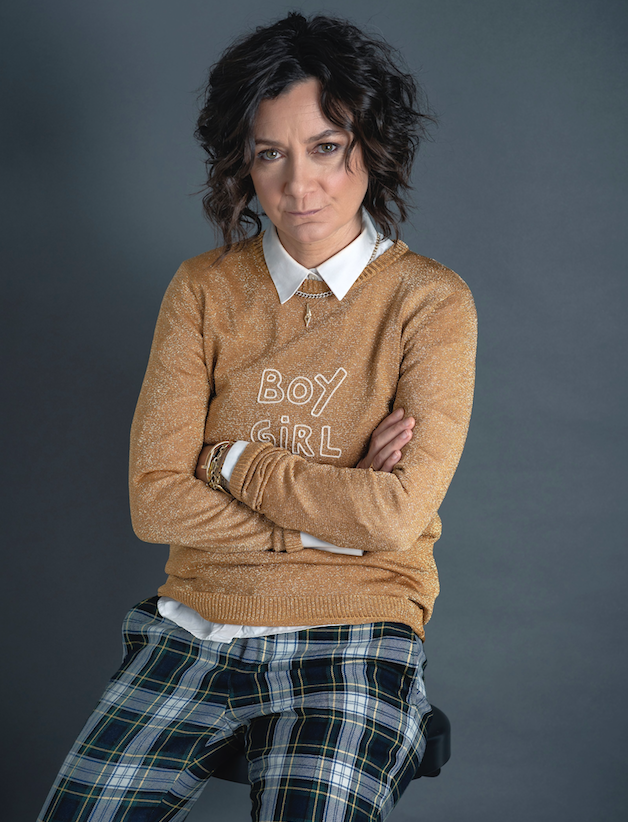 NEW YORK -- TV revivals are usually met with fanfare, but some -- like Murphy Brown -- failed to click with the audience. An exception is the sitcom The Conners, a spinoff of Roseanne.

Ratings for the first season of the series exceeded ABC's expectations. The series airs on Tuesdays.

"We're just really lucky that it's a timely revival, that we're talking about the middle class and the struggle of the middle class, and that's as relevant as ever," Gilbert said. "We're lucky that these characters resonate with people and people relate to them, and I guess there's a timelessness about that."

The Conners follows the family of Roseanne as it struggles to make ends meet, squabbles and grieves the loss of its matriarch, who died from an opioid overdose.

The Roseanne reboot was canceled by ABC in 2018 after star Roseanne Barr made a racist tweet about Valerie Jarrett, a former adviser to President Barack Obama. The network fired Barr. The comedian said she is not a bigot and apologized.

Asked if she feels there's less pressure now that the show has had a whole season without Barr, Gilbert focused on the cast.

"We love making the show, and we always have loved making it," Gilbert said. 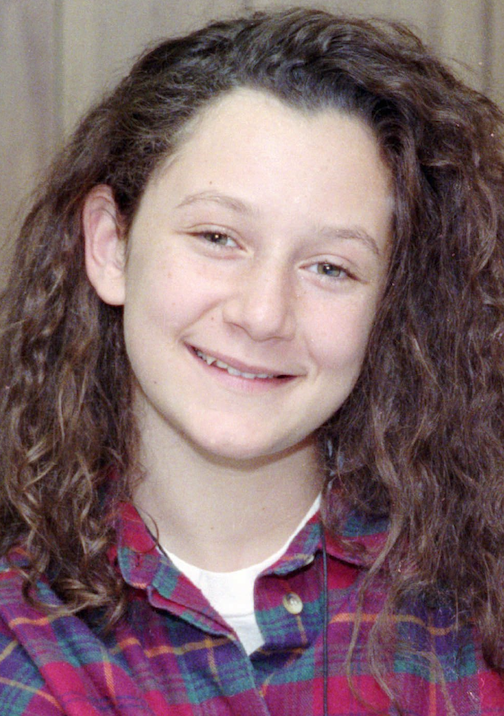 Though she's an executive producer on the series, Gilbert brushes off the notion that she has any sort of boss status over castmates she began working with in the late 80s.

"I'm not really the boss," she said. "I feel like I'm trying to make them happy and make sure the show stays great for all the actors that are willing to do it, and it's up to them every year if they want to come back and do it. And I just feel like it's my job to make it a happy place to work with a great outcome."

Gilbert points out that it's hard to have a successful sitcom because many lack substance.

"They're usually pretty bad," she said. "Somebody that I know is studying writing and ... my advice to him was just to make it meaningful. Because I think the trap is people think 'Oh, it's just a sitcom,' and they pick a silly circumstance or a silly story, and there's no meat on the bone. And I feel really the key is high stakes and conflict and the same things we deal with in all of our lives and then the lens is comedy. But the more important the problem really the funnier it can be."

Gilbert recently left the daytime talk show The Talk, which she created. She cited a need for work-life balance.

"I was talking to one of the executives there, and when I was saying, 'Oh, I think it's time for me to go' and I felt guilty. And she was saying, 'It's not like you're asking to leave after two years or something.' So I felt like I put in the time, and if it felt right for me to leave personally. Then I thought, 'Well, probably somehow in the universe it makes sense, and I'm not supposed to be here this year.'"

Marie Osmond has taken the vacant seat for season 10 of The Talk.