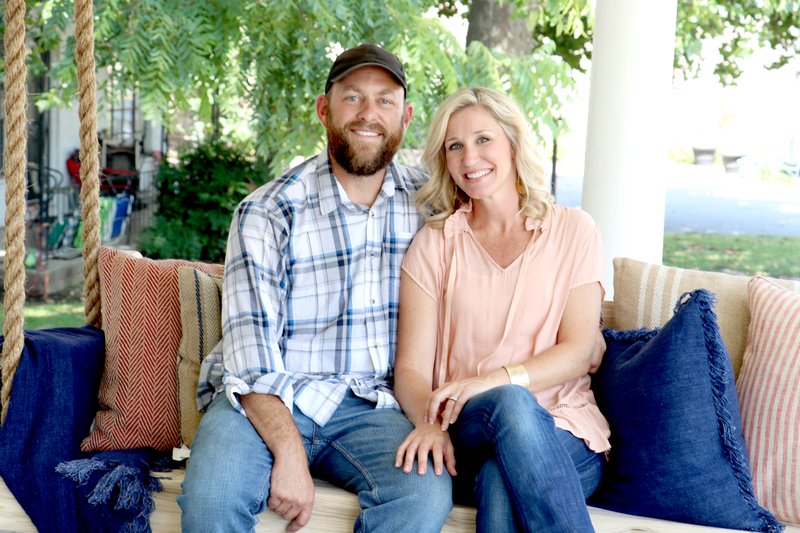 An Arkansas couple will be the latest duo to show off their home renovation skills on HGTV in a show premiering later this month.

Dave and Jenny Marrs are the stars of “Fixer to Fabulous,” a show that will feature homes in Northwest Arkansas. Its first episode will be shown at 8 p.m. Central Oct. 22.

Similar to the popular but recently ended “Fixer Upper,” the couple will remodel homes to meet clients’ wishes while also managing a family farm and five children.

Dave Marrs heads construction while Jenny Mars designs the homes inside and out.

“Our town is full of old houses that need someone to fix them up and make them a home again,” Jenny Marrs said in a news release.

The first episode will center on a remodel of an old Craftsman-style house into a “vibrant creole cottage,” according to the release.

Later episodes will tackle homes of other sizes, ages and styles.

In addition to renovating homes, the couple also owns a berry farm/event venue in Northwest Arkansas.

The couple adopted one of their children from the Democratic Republic of the Congo, and the farm funds a nonprofit that provides vocational training to teens and young adults in developing countries.