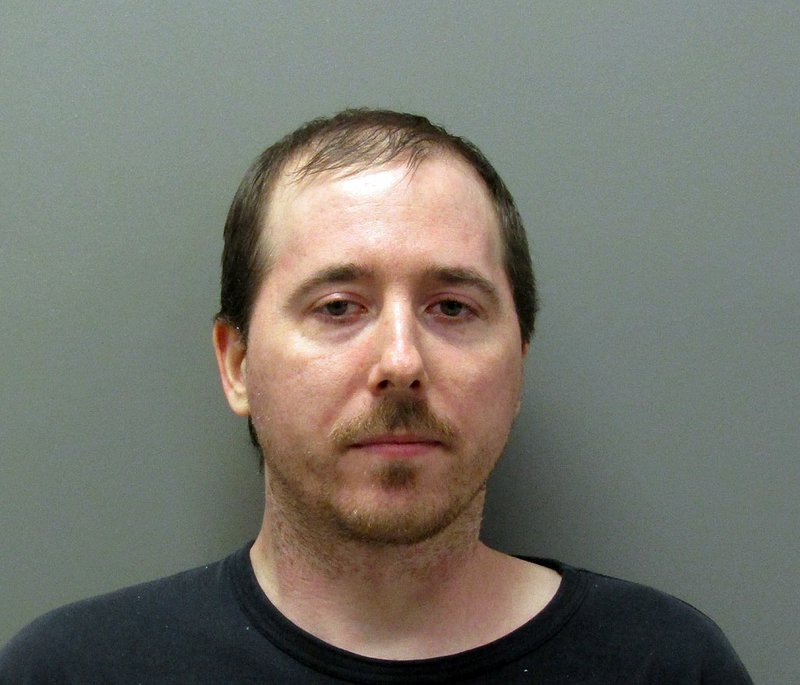 A Hot Springs man was arrested Friday afternoon on a felony warrant stemming from allegations he repeatedly raped a 12-year-old girl over a period of years.

Tony Kiah Caver, 37, of Hot Springs was taken into custody at his residence shortly after 3 p.m. and charged with rape, punishable by up to life in prison. He was being held on zero bond and was set to appear Monday in Garland County District Court.

According to the probable cause affidavit, on Sept. 30, the girl's mother came to the Hot Springs Police Department to report the rape of her daughter. She stated she found a text message from her daughter to another minor that alluded to her being raped.

When her mother asked her about the text, the girl reportedly confirmed that Caver had been raping her at his residence.

The girl was interviewed at the Cooper Anthony Mercy Child Advocacy Center the next day and reportedly disclosed Caver had been raping her for years, dating back to when she was "in a car seat."

She said Caver had openly admitted to her he was a pedophile and that he "can't help who he likes" and that he "does like kids." She said she had also seen sexually explicit images and videos on Caver's computer of what she believed were children.

She reportedly stated Caver had raped her "more than 100 times."

On Oct. 2, police executed a search warrant at Caver's residence and made contact with Caver upon their arrival. When they explained they were there to investigate allegations of a minor being raped, Caver allegedly mentioned the girl police had interviewed and asked if it was about her.

Caver reportedly gave consent for police to preview his computer and authorities said he made a statement to officers outside that, "It doesn't matter, they are going to find everything they need anyway."