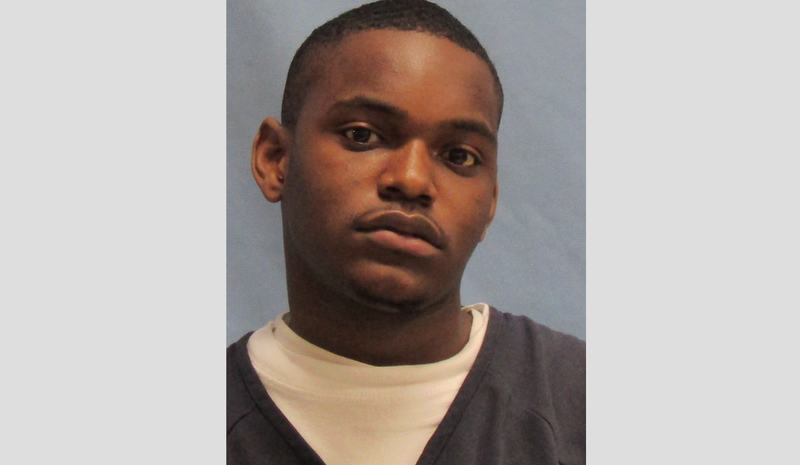 The father of a Little Rock teenager accused of murder called on a Pulaski County circuit judge to block authorities from prosecuting his son as an adult, testifying that Marquis Rhousan Smith is a peaceful, popular young man who would benefit from the rehabilitative services offered in juvenile court.

Judge Herb Wright said he would decide in the coming days whether Smith would be prosecuted as an adult, as prosecutors want, or whether his charge will be transferred to juvenile court.

Smith is charged with first-degree murder and two counts of attempted first-degree murder. He is accused of shooting Khalid Cain, 16, Sanantonio Cole, 24, and Brandon Brooks, 18, on May 8, 2018 at the West 24th Street home of Cain's grandmother. Brooks and Cole were both shot in the head, and Brooks died about a month short of his 19th birthday.

Smith became a suspect after Cain identified Smith as the shooter, with Cain's grandmother, 58-year-old Phyllis Gardner, telling detectives that she had seen Smith, who had visited her home before, at her house the day of the shooting. Neither Cain nor Gardner knew Marquis' last name but identified him from a photographic lineup, detective Matt Harrelson told the judge.

Arrested the day after the shooting, Smith has been jailed ever since. He was 17 at the time but turned 18 the next week. He is now 19, a factor that will contribute to the judge's decision. Juvenile authorities can only hold a defendant until age 21.

Smith's father, Marquis Rhousan Summers, 42, told the judge his son was a sociable young man with many friends who has been diagnosed with attention deficit hyperactivity disorder, which is being treated with prescription medication. He also told the judge that Smith has been hospitalized before for emotional issues.

Questioned by deputy prosecutor Robbie Jones about Smith's history of fighting in school, Summers said his son had been regularly bullied at Hall High School and that those fights, which led to suspensions, were because Smith defended himself.

Summers said he'd been trying to work with school officials but was frustrated that they did not seem to be doing enough for Smith. Summers said he would like to see Smith incarcerated in the Division of Youth Services instead of prison, telling the judge the teen would benefit from the mental health counseling offered by juvenile-justice authorities.

Smith's only juvenile conviction is for misdemeanor disorderly conduct for which he completed probation in May 2016, about the time he turned 16. He's had separate threatening and assault arrests since then but charges were dropped both times.

Defense attorney Angela Kendrick challenged the thoroughness of the police investigation, suggesting that detectives had overlooked at least a half-dozen potential witnesses and that the 24th Street home was a "drug house" where violence regularly occurred.

Police also haven't found the gun used in the shootings, although investigators discovered two other weapons in the home, Kendrick noted.