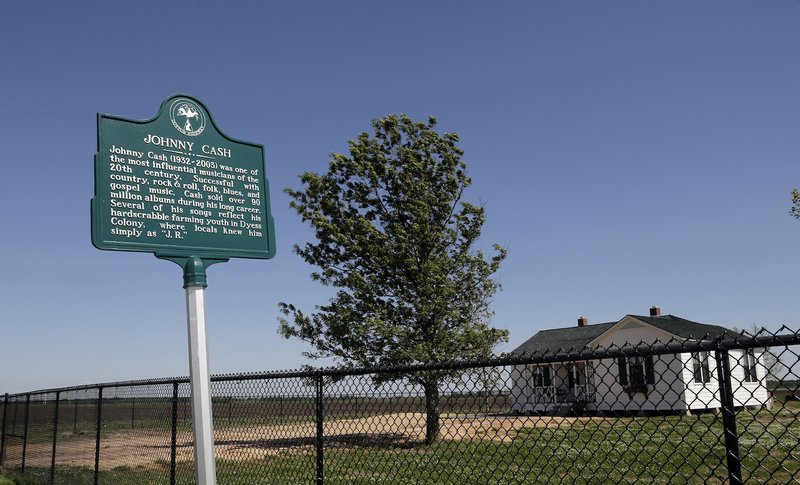 Should it have happened that you missed the recent airing of Ken Burns' Country Music, an eight-part documentary series on AETN, this year's Johnny Cash Heritage Festival, taking place Thursday through Saturday in Dyess, is offering something of a second chance.

Established in 2014, the Historic Dyess Colony was the fourth heritage site restored and maintained by Arkansas State University. There are two main sites for visitors to the small Mississippi County settlement — the Dyess Colony Visitors Center and the Boyhood Home of Johnny Cash, which is open for tours six days a week.

This is the third year for the festival and Cash's daughter, Rosanne, will play a central role. She will perform in the headline concert taking place from noon to 5 p.m. Saturday. Marty Stuart, a former member of Johnny Cash's band and noted country star and historian in his own right, along with other members of the Cash family, are also slated to appear and perform.

Both Rosanne Cash and Stuart were prominently featured in Burns' film. Both spoke about Johnny's storied musical career, from his early days with Memphis' Sun Records to his tumultuous relationship with the country music establishment and the signature music he made along with the way.

"I was reserving my judgment when I first heard that Ken [Burns] and his team were doing the documentary," Rosanne Cash said. "I wanted to make sure they were going to be comprehensive, sensitive, wise and thorough. When I heard what questions they were asking, who they wanted to interview, talking about specific artists and songs, I started to feel very comfortable and excited."

"Because the film stops in the mid-90s — except for including my dad's death in 2003 — I knew, of course, that I would be talking a lot about my dad, and I was happy to do it," Cash said.

"I didn't realize how central dad would be to the film, and I was very moved and felt very proud on seeing the finished film."

Adam Long, co-chairman of the Cash Heritage Festival and director of the Arkansas State University Heritage Sites, notes the theme for the festival this year is "Love, Legacy and Music."

"We've tried to develop a schedule that appeals to a university audience and to the general public who loves and cares for country music," Long says. 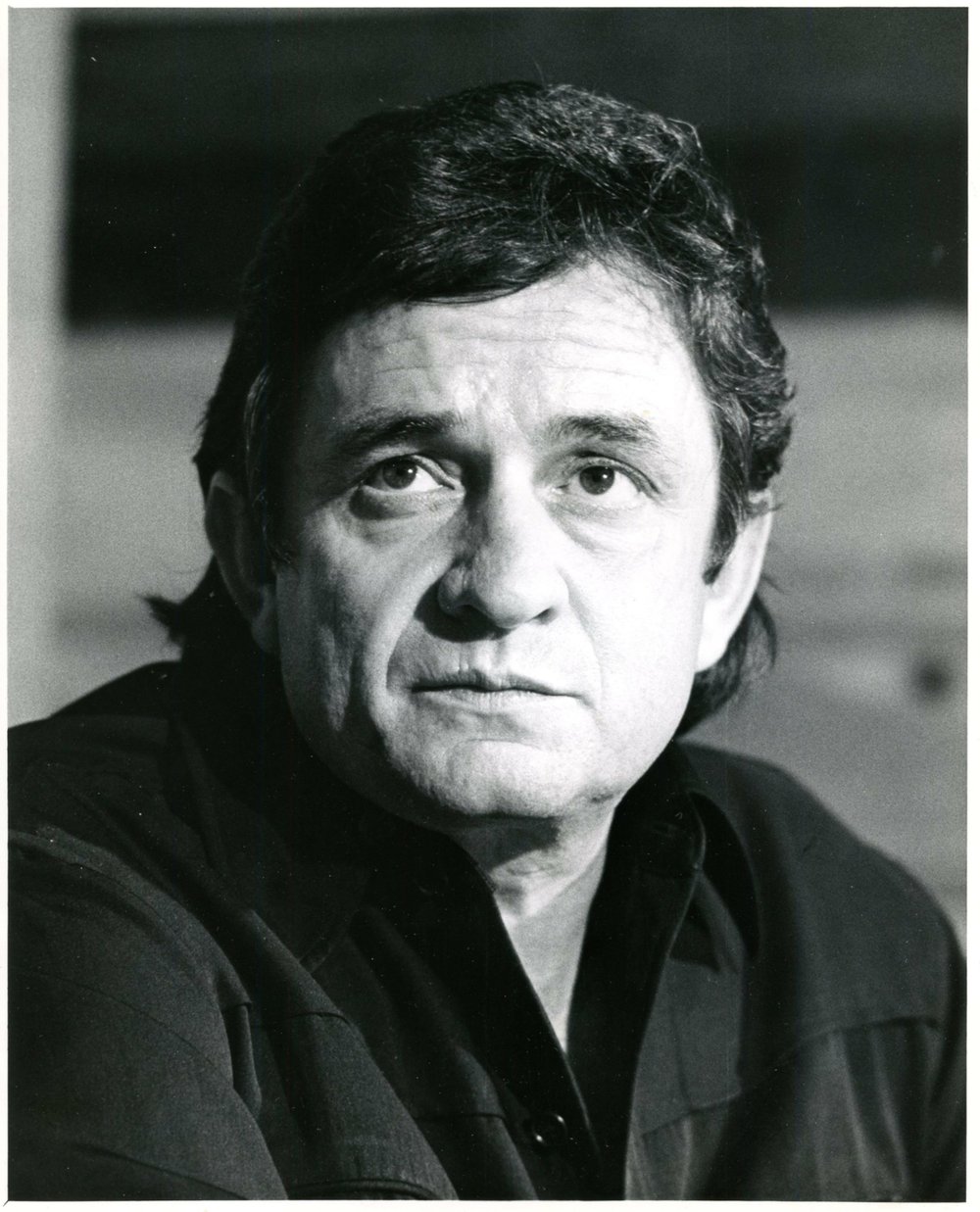 Among the special presentations and symposiums scheduled for the festival:

• "Titans of Film Making" — Rosanne Cash will host a special event featuring Pam Baucom, co-producer of the Burns' documentary, Thom Zimny, director of the feature-length documentary, The Gift: The Journey of Johnny Cash, and William Ferris, former chairman of the National Endowment for the Humanities and winner of two Grammys for Voices of Mississippi, a work that gathers field recordings of blues and gospel singers and storytellers.

• "6 Degrees of Johnny Cash: The Man Comes Around, and Around and Around" — A presentation that looks at how Cash easily connected to people, places and things through his music, personal collaborations and cultural ideologies.

• "Drakesboro: Kentucky's Thumbpicking Community" — A documentary about the members of the West-Kentucky thumbpicking community living around the small town of Drakesboro, Ky.

• "Deep as an Ocean & Wide as the Sky: American Country Music's Relationship to Other Musical Genres" — A program mixing equal parts music and storytelling demonstrating that American country music did not develop in a vacuum but instead grew out of myriad influences of European, African and American musical form and ideas.

• "The List: Reconsidering Rosanne Cash's Pivotal Album Ten Years Later" — The presenter will focus on how The List proved to be a turning point in Cash's career and the themes in her music.

Though much of the Johnny Cash Heritage Festival looks back at the days when the singer was alive and making music, the organizers point out that the three-day festival isn't just a walk through the dusty past. Jonesboro-native Cory Jackson, a singer-songwriter and 2018's Arkansas Country Music Association's country artist of the year, will perform in the Saturday afternoon concert.

Rosanne Cash feels there is a message this year's Heritage Festival can give to young fans of country music.

"To embrace their own legacies, their own traditions. To see how a thread of passion and love for something continues through generations — music and family, in our case."

Free: symposiums and musical presentations during the festival.

CORRECTION: An earlier version of this story and headline misspelled the name of singer-songwriter Rosanne Cash, daughter of Johnny Cash.