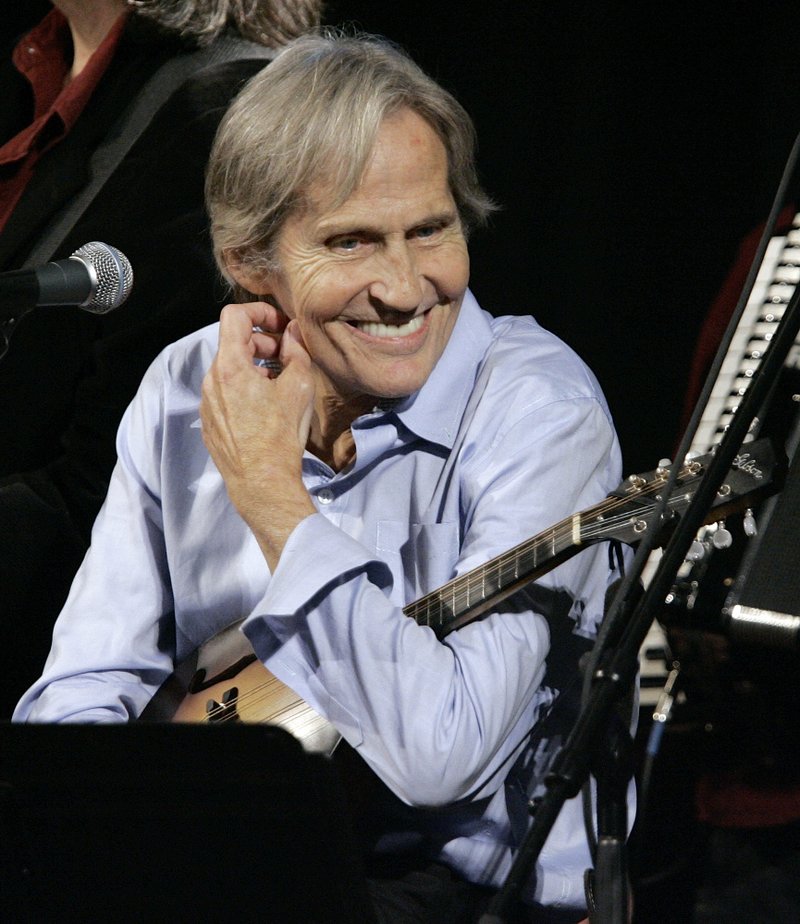 AP file photo The late musician Levon Helm is shown in this 2007 photo. The grand opening of Helm's boyhood home will take place Saturday during the Levon Helm Down Home Jubilee in Marvell.

The grand opening of a legendary Arkansas musician's boyhood home happens Saturday during an outdoor concert and festival in downtown Marvell.

The Levon Helm Down Home Jubilee starts at noon Saturday at the city's baseball park and will feature a carnival, a barbecue cooking contest and more.

The tunes start at 1 p.m. with Marcus "Mookie" Cartwright; Gospel Express follows at 2.

A ribbon cutting at the home, which is across the street from the park, will be at 3 p.m. and then the music continues with performances from Kortni Carroll, Natalie Christine with Greg Spradlin, JR Rogers and the All Stars, C.W. Gatlin, Danny Dozier and the Lockhouse Orchestra, and Earl Cate with Terry Cagle.

No doubt, a version of "The Weight" will be played at some point.

And stick around until the end, says organizer Barbie Washburn.

"At 10 o'clock, there will be a jam session with all of them who have played getting up onstage, and that's when our special guest will perform," she says, though she remains tight-lipped about the guest's identity.

Helm was born May 26, 1940, in Elaine in south Phillips County, but grew up several miles north near Marvell in Turkey Scratch. He worked on his family's cotton farm and started playing music at a young age, inspired in part by blues music he heard on the King Biscuit Time show on radio station KFFA in nearby Helena.

They later became Bob Dylan's backing group before striking out on their own and recording landmark albums like Music From Big Pink — which included the hit "The Weight" — The Band, Stage Fright and others. Martin Scorsese's film of The Band's 1976 farewell show, The Last Waltz, is considered among the greatest rock 'n' roll concert movies ever made.

After The Last Waltz, Helm continued to record and tour. He also appeared in films like Coal Miner's Daughter, The Right Stuff and others. His 2007 album, Dirt Farmer, received a Grammy for best traditional folk album. The follow-up, 2009's Electric Dirt, won a Grammy for best Americana album.

His boyhood home has been reassembled in downtown Marvell and will be filled with mementos from his life. Donations will be accepted at the festival to finish the restoration.

"I'm so excited to get the house open," Washburn says. "We have some of the coolest memorabilia that you will ever see. I have original legal contracts with all of The Band member's signatures, we also have his first drum set. It's been the neatest experience to see all of this stuff."