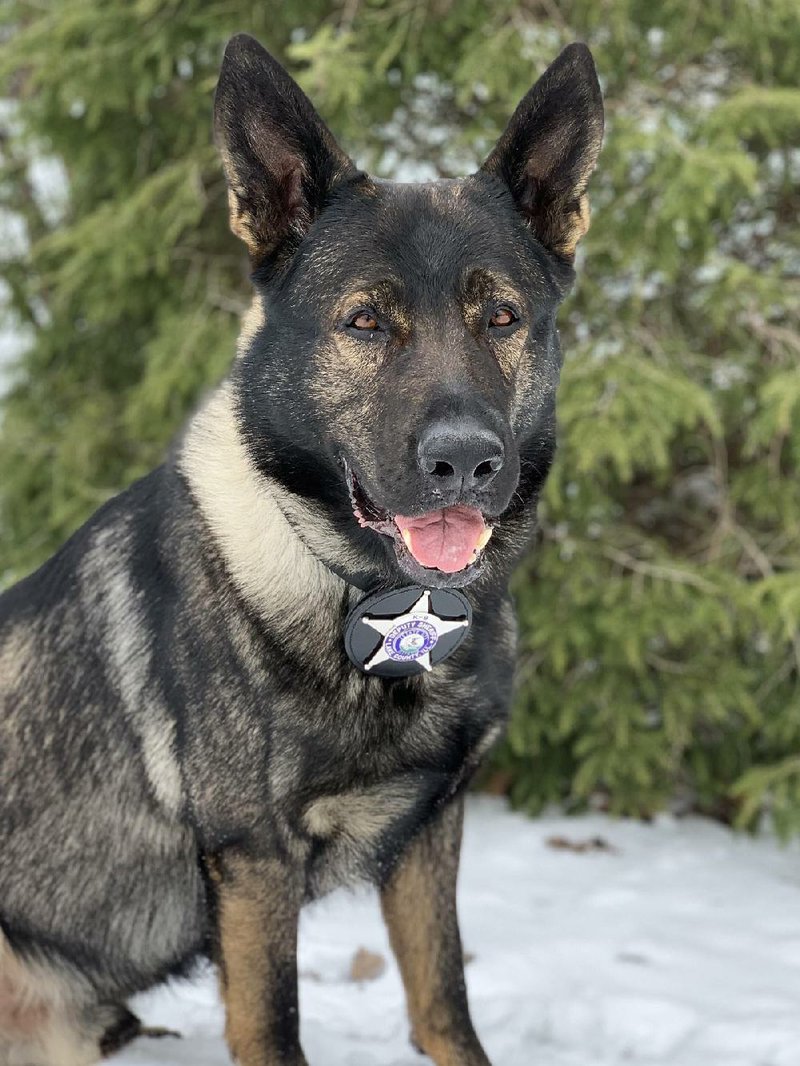 During the event, seven canine finalists will be profiled and one will be named the 2019 American Hero Dog. Categories include Guide, Law Enforcement, Military, Search and Rescue, Service, Shelter and Therapy. A combination of viewer voting and a panel of celebrity judges will determine the winner.

For more information go to herodogawards.org.

Following the awards show at 9 is the For the Love of Dogs Benefit Concert that was filmed Oct. 10 at the Country Music Hall of Fame CMA Theater. The concert features country artists Lee Brice, Hunter Hayes and Easton Corbin, and benefits the Pedigree Foundation. It's part of the channel's Adoption Ever After initiative that has helped more than 35,000 animals find permanent homes and is hosted by Hallmark Channel's Larissa Wohl.

More information can be found at HallmarkChannel.com/adoption-ever-after. 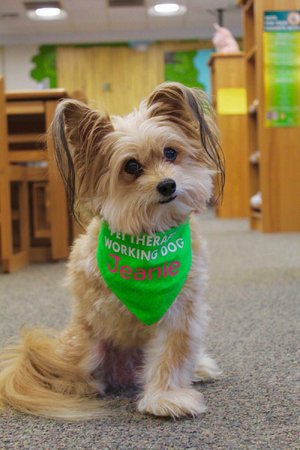 Jeanie, a three-legged rescue from Louisiana, is the finalist representing therapy dogs at the 9th Annual American Hero Dog Awards on Hallmark Channel.