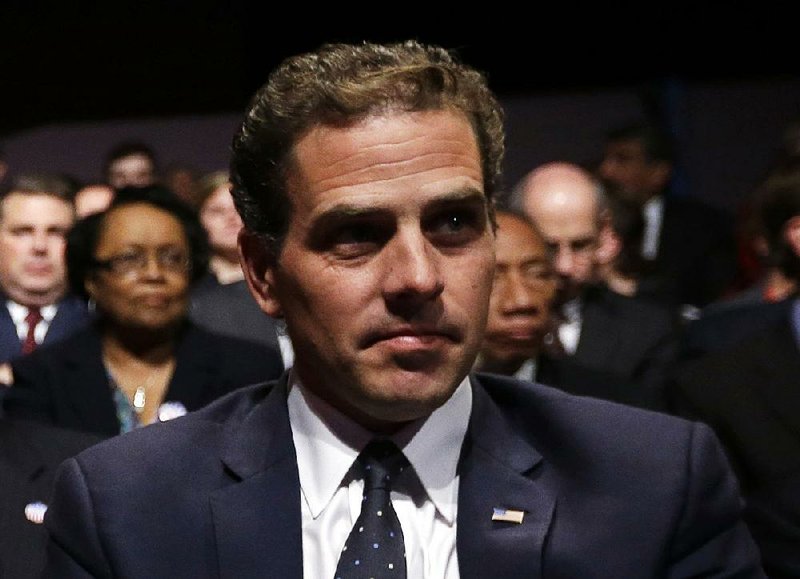 Conceding that a DNA test in an Arkansas paternity case is “warranted,” the son of former vice president Joe Biden has expressed a willingness to take one, according to a document filed in Independence County.

In a court document filed Monday in Independence County, one of the attorneys for Robert Hunter Biden said his client “admits and agrees that a paternity test is warranted.”

Biden and the baby’s mother, Lunden Alexis Roberts, “are currently discussing protocol and procedure for administering the paternity test, and [Biden] anticipates and intends that such agreement be done on or before November 1, 2019,” the attorney, Bart W. Calhoun, wrote.

A hearing on the matter has been scheduled for Dec. 2 in Batesville before 16th Judicial Circuit Judge Don McSpadden.

“[T]he issue of paternity should be resolved” before then, Calhoun added.

Roberts’ attorney, Clint Lancaster, had previously said the Dec. 2 hearing may be unnecessary if the dispute over DNA testing is resolved ahead of time.

Roberts’ paternity suit, filed May 28, alleges that she and Hunter Biden “were in a relationship” and that “Baby Doe” was born in August 2018 “as a result of that relationship.”

According to a July 1 article in The New Yorker, Hunter Biden has denied “having sexual relations” with Roberts.

As his father seeks the Democratic presidential nomination, Hunter Biden has been targeted by President Donald Trump.

In a July 25 phone call, President Donald Trump raised concerns with his Ukrainian counterpart, President Volodymyr Zelenskiy, about both Bidens’ dealings in Ukraine, saying it “sounds horrible” and asking Zelenskiy if he would “look into it.”