• Actor and director John Waters, who once featured a pair of smelly tennis shoes in his 1981 movie Polyester, complete with a scratch-and-sniff Odorama card that captured their distinctive smell, has been chosen by Nike as one of the faces of a new line of designer footwear. Although not known for distinctive footwear or for being the sort of athlete normally featured in Nike ads, Waters' renegade spirit apparently fits in line with the image designer Olivia Kim, vice president for creative projects at Nordstrom, wants for her new shoe line, part of what has been dubbed the "No Cover" collection. The 73-year-old Waters observed that he is "the most unlikely spokesman that Nike could ever have," which, he said, explains why he was happy to sign on when his agent called with the offer. "I love to do things that people wouldn't expect." The shoes are designed to evoke a distinct vibe "rooted in the rave and hip-hop styles defining '90s New York," Nike says on its website. Waters is one of at least three people being used in the ad campaign for "No Cover." The others are women's soccer star Megan Rapinoe and fashion model Binx Walton. "It's just another irony in my life," Waters says.

• Lyle Lovett has been inducted into the Austin City Limits Hall of Fame. The Grammy-winning musician was honored at a ceremony in the Texas capital held Thursday. Actor Sean Penn made a surprise appearance, calling Lovett "a humble maestro" and "a singular American troubadour" during his induction speech. The event featured several performances and also honored Blues legend Buddy Guy and singer-songwriter Shawn Colvin. Lovett, 61, was born in Klein, near Houston, and graduated from Texas A&M University before turning to music. Highlights of the ceremony will air on PBS during a special New Year's broadcast.

• Supernatural actor Jared Padalecki was charged with assaulting two employees at a downtown Austin, Texas, bar, court documents say. Austin police officers were flagged down by people who were with a man bleeding from his head outside of Stereotype, a bar in between West Fifth and West Sixth streets, at 2:08 a.m. Sunday, an arrest affidavit says. Others outside the bar were pointing at Padalecki saying, "Take this guy to jail," while Padalecki appeared to officers to be intoxicated and was smiling and laughing, the affidavit says. When an officer asked Padalecki to talk with him, the 37-year-old said, "No, I don't want to talk to you," and then touched the officer's body camera, the affidavit said. Padalecki, who first rose to fame in Gilmore Girls, was handcuffed and placed into a patrol vehicle. He was charged with two counts of Class A misdemeanor assault with injury and released on Monday 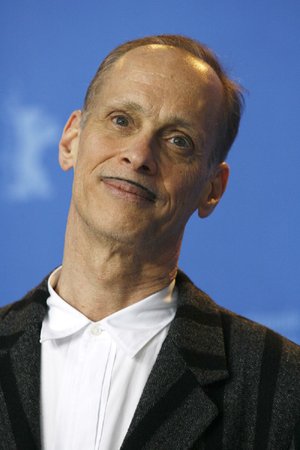 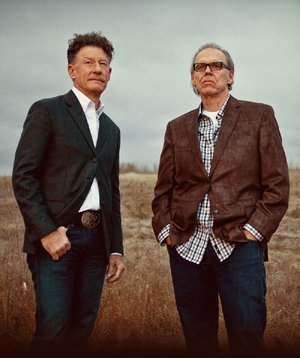 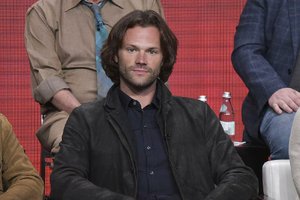