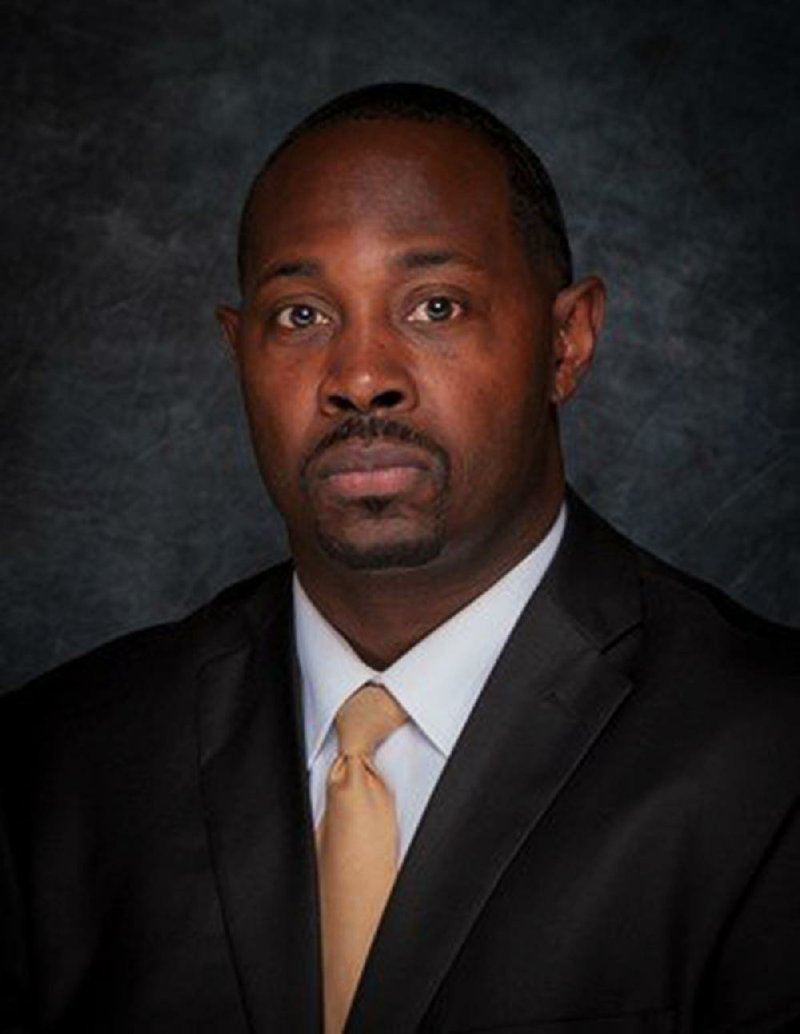 Looks can be deceiving, and that held true for the University of Arkansas at Pine Bluff in last week's season opener.

The Golden Lions dropped a 39-7 decision at TCU, but it wasn't indicative of how they performed against a Horned Frogs' team picked to finish in the top half of the Big 12 Conference.

"I was very excited about the product we put out there on the field," UAPB Coach Cedric Thomas said. "Just toughness and retention, two of the main components we really put emphasis on going into the spring, during the summer and [fall camp]. Just to be physically and mentally tough and having retention as far as the playbook standpoint.

"I was proud of the way they performed. But at the end of the day, we're not coaching moral victories. We still lost, and I wanted the kids to understand that."

UAPB did lose for the 10th time in its past 12 games, but its showing gave Thomas a reason for optimism. The Golden Lions forced the Horned Frogs into making six field goals after consistently keeping them out of the end zone. TCU was a 55-point favorite but found itself in a tougher-than-expected tussle, finally putting the game away by scoring the game's last 17 points over the final 15:07.

UAPB did have a tough time offensively, however. TCU led the Big 12 in total defense a year ago, and the Horned Frogs picked up where they left off, holding UAPB to 237 total yards. TCU also picked off passes from Golden Lions quarterback Shannon Patrick and Skyler Perry and didn't allow reigning Southwestern Athletic Conference rushing champ Taeyler Porter to get untracked. The senior finished with 48 yards on the ground on 14 carries.

Still, it was a promising effort for UAPB, which opens league play at 6 p.m. Saturday at Alabama A&M. The Bulldogs are coming off a 35-30 comeback victory over Morehouse College.

"We've got our hands full with those guys," Thomas said of the Bulldogs, who've won the past four meetings between the two teams. "Defensively, they do a great job. Those guys get after it and make a bunch of plays.

"They're a well-coached ballclub, and we've got to be ready to fight for four quarters."

Alabama A&M Coach Connell Maynor said UAPB is tough to scout because of the level of competition the Golden Lions faced in Week 1.

"You don't know how good they are because they were playing up against an FBS program," he said. "They look worse than what they really are. We know they're going to be a lot better than they played against [TCU].

"But one of the things we always say is respect all and fear none. We've got to take care of home and be ready to play."

UAPB put forth a respectable defensive showing last week against TCU, and junior linebacker Kolby Watts was a big reason why.

The Texas native racked up a career-high 10 tackles, nine of which were solo, with one sack. He also had two stops behind the line of scrimmage for the Golden Lions, who allowed 484 yards but recovered two of the Horned Frogs' seven fumbles and registered two sacks.

"Kolby flew around and made a lot of plays for us," UAPB Coach Cedric Thomas said. "He's one of the guys that's been in the program now going on three years. Just to see him take the initiative to lead us defensively was really exciting.

"He's from the DeSoto area so he had a lot of family there. Just to see him come out, do it the right way, fly around and give us a chance defensively was really exciting."

Running back KeShawn Williams hadn't carried a football since Nov. 11, 2017, after missing all of last season because of injury, but in the opener, the senior showed the flashes of explosiveness that UAPB missed last year.

Williams carried nine times for 44 yards and scored on a 1-yard run in the third quarter in the team's loss to TCU. The former all-conference performer also handled kickoff return duties.

UAPB knows all too well how big of a threat Alabama A&M quarterback Aqeel Glass poses going into Saturday's game.

Glass threw for 359 yards and three touchdowns in the Bulldogs' 45-14 victory in Pine Bluff last season. In 2017, he passed for 291 yards in the teams' 27-14 win over the Golden Lions. Last week, the junior finished with 397 yards passed and four touchdowns, including the game-winner to sophomore wide receiver Brian Jenkins with three seconds left, to push Alabama A&M past Morehouse College.

"The first thing that stands out is [Glass]," UAPB Coach Cedric Thomas said. "Big-time arm, athletic and can make every throw on the board. He's got some guys on the perimeter than he can get it to and got some O-linemen that can sit in there, protect and give him time. It'll be a tough challenge." 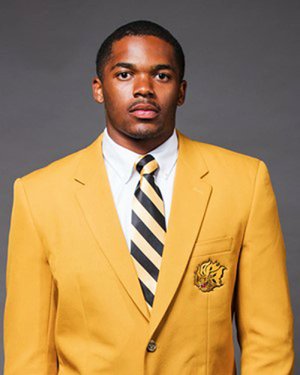 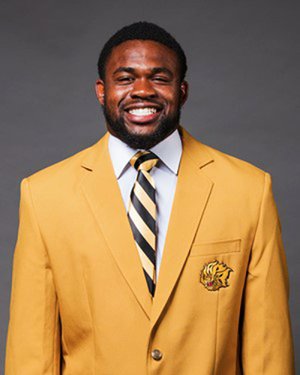 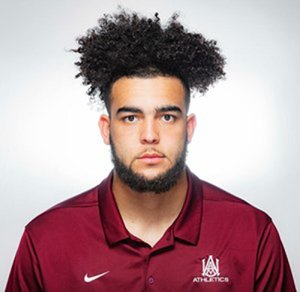