Elton John’s Farewell Tour was in Salt Lake City while we were there for a garden writers conference, so we just had to go. 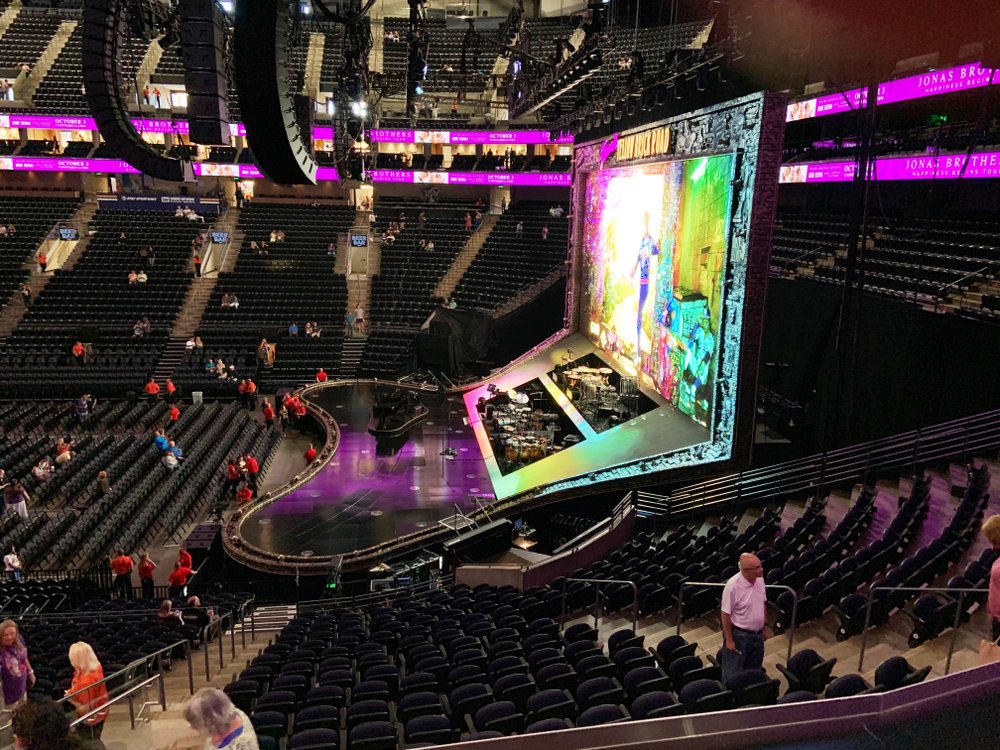 I ordered our tickets online, and after I had paid, I found out that we were in wheelchair seating! I was quite concerned that we wouldn’t have any chairs to sit in, but we had great comfortable chairs and it was easy in and out. 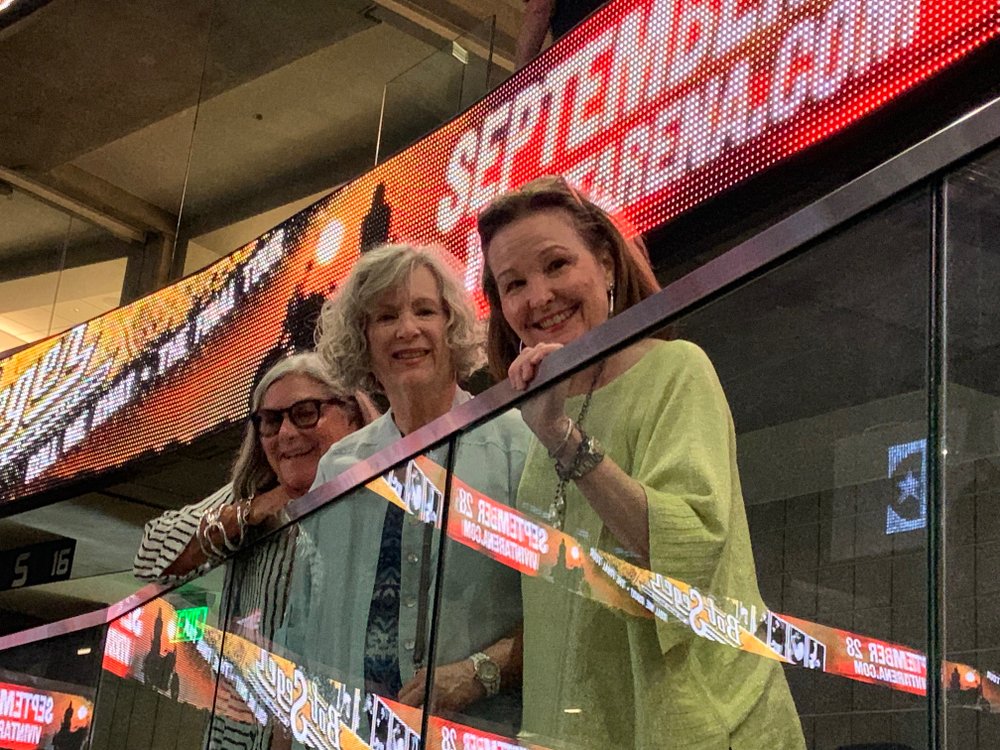 Someone told me they open unsold handicap seating closer to the concert if they are not already purchased. We had excellent seats and the concert was phenomenal.

I jokingly said my last year with extension was my farewell tour in Arkansas, but it just lasted a year—Elton John’s farewell tour is lasting 3 years—it started September 2018 and will end December 16, 2020 in London. By that time the Farewell Yellow Brick Road tour will have presented more than 500 concerts worldwide.

The Salt Lake Concert marked the first in his 3rd leg of a 5-leg tour. He is 72 years old and he sang like he always has. 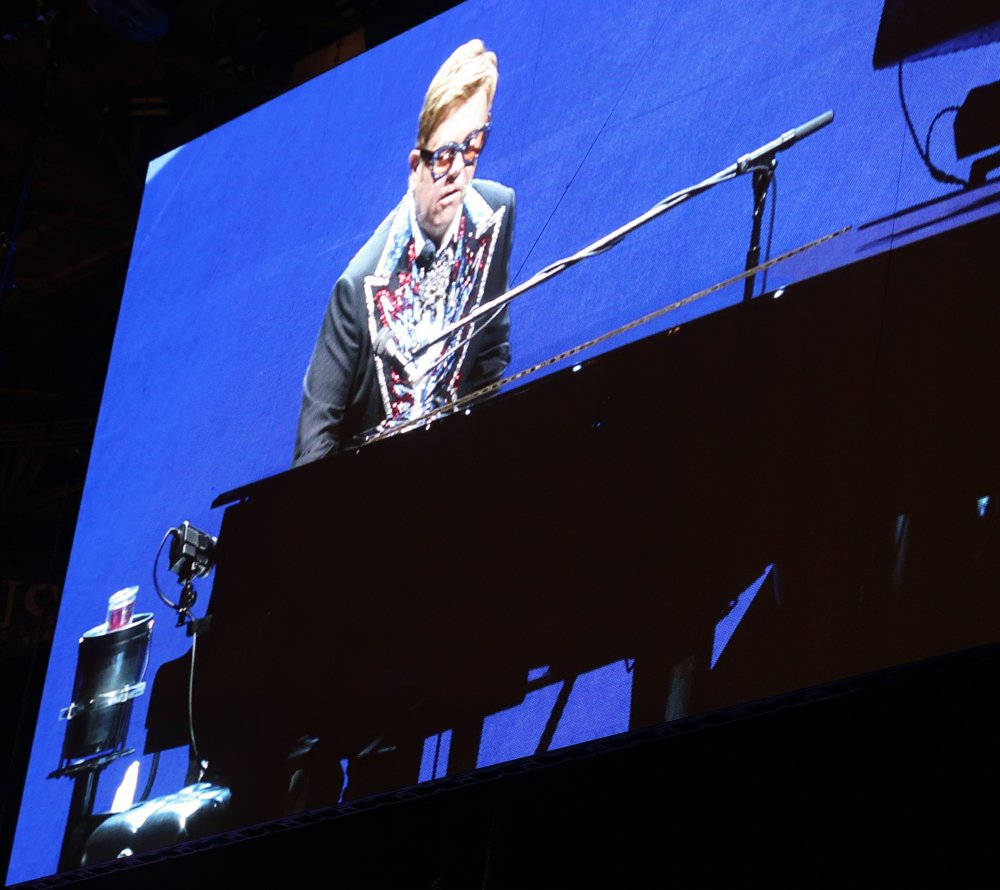 He sang for 3 hours almost non-stop (a few costume changes) but he never faltered. 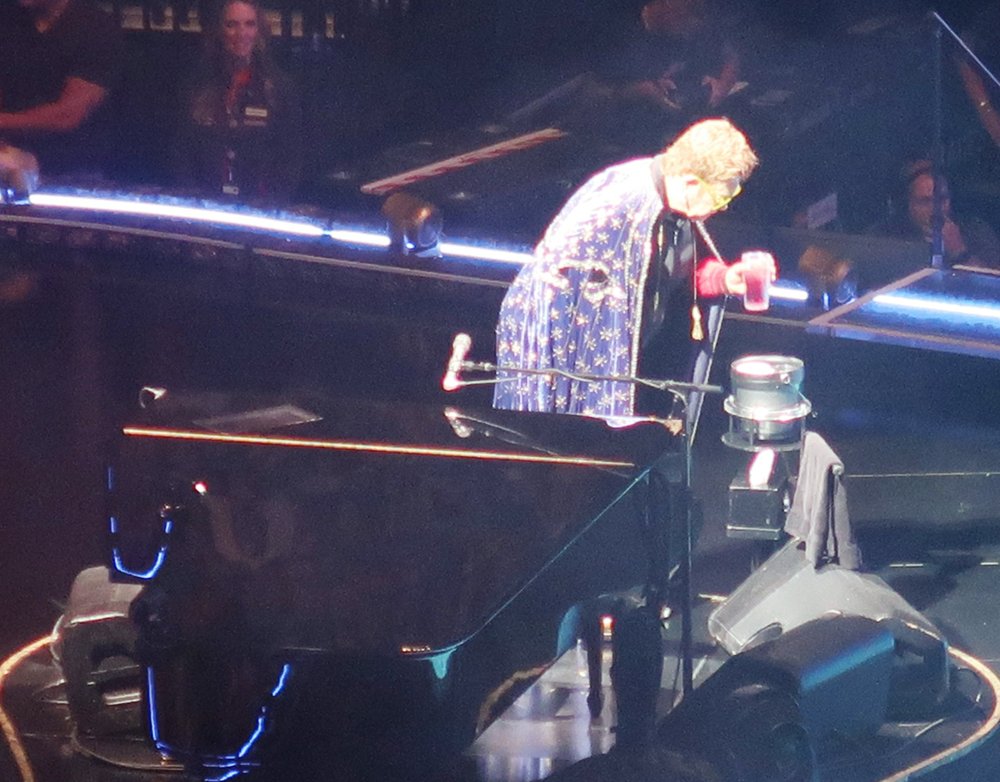 His reasoning for retiring from touring is that he wants to stay home and be with his kids more, and according to Rolling Stones Magazine he said “I don’t want to go out with a whimper. I want to go out with a bang … It’ll be the most produced, fantastic show I’ve ever done.” We all thought it was over the top with all of his best and popular songs, plus a few we had never heard before. 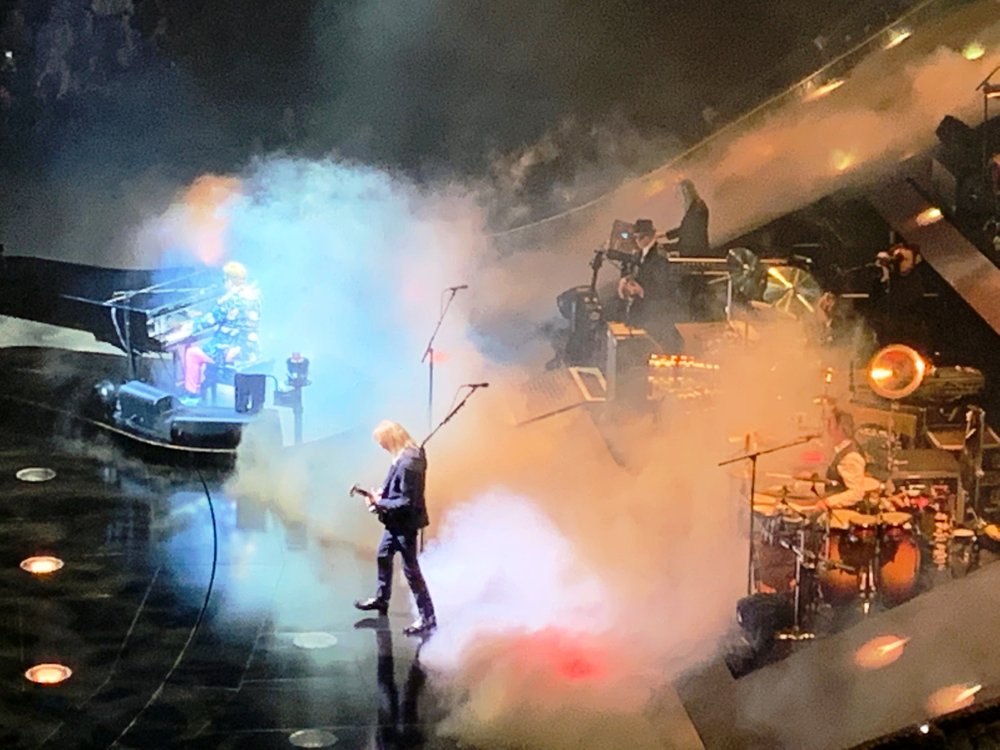 If you happen to be in a town where he is performing, go. It may seem like ticket shock, but the price was well worth it.

I had angst over the wheelchair tickets and seating, but also you had to use your phone for the tickets. Clay normally does that, and this time I was in charge! I downloaded so many apps when I was buying them, it was ridiculous, but it worked like a charm. Once we were in and had seats, I could relax and enjoy the concert. 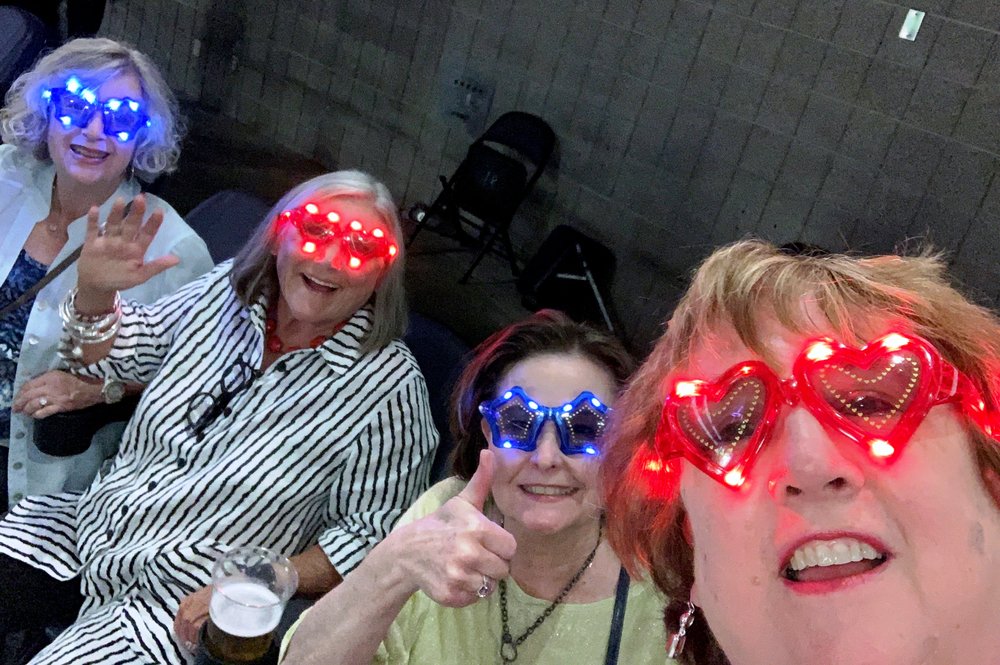 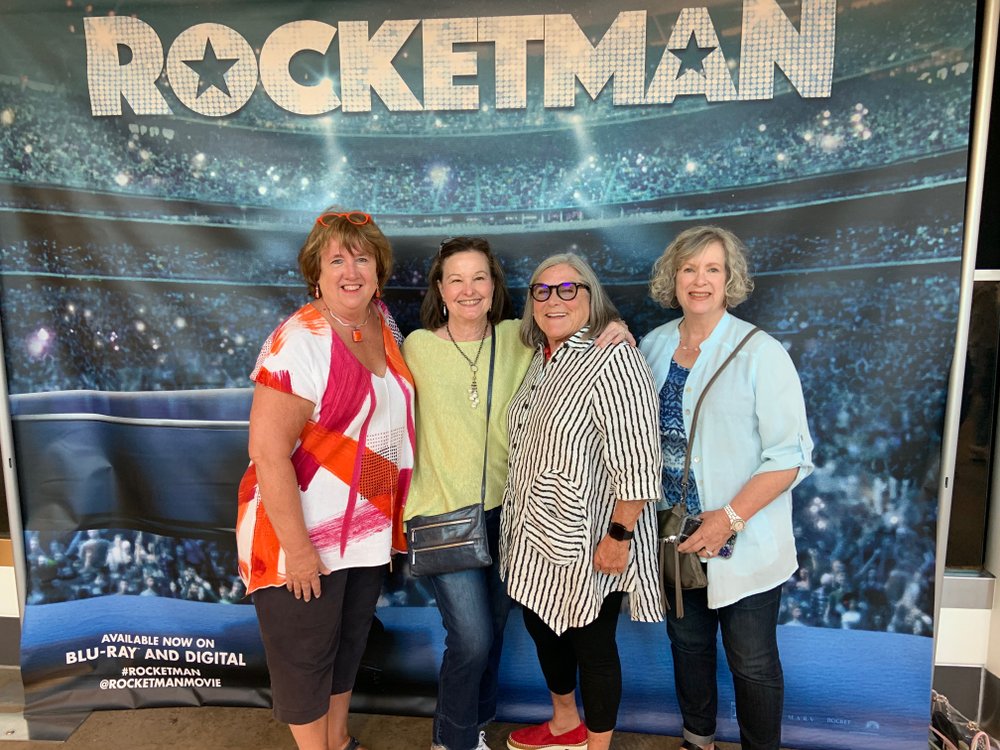 YOLO! We were living large.