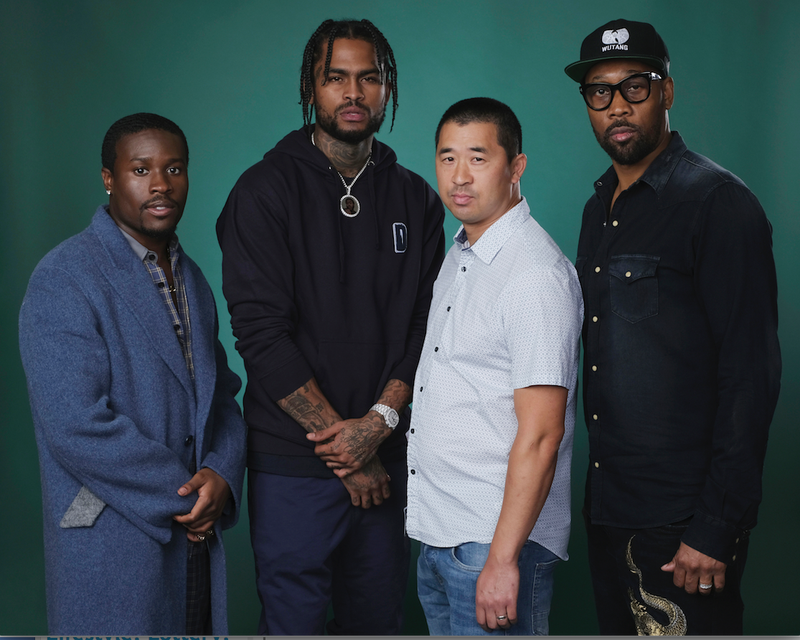 BEVERLY HILLS, Calif. -- RZA could have created a Wu-Tang Clan bio-pic like the NWA-based Straight Outta Compton film, but felt the nine-member rap group needed more room to tell their story. That meant heading to television and finding the right actors to re-enact the influential group's rise and rap as them.

The Wu-Tang mastermind and producer dives deep into the maturation of the Clan in the Hulu drama series Wu-Tang: An American Saga. The series delves into how the New York-based collective straddled between the music and crime life during the crack cocaine epidemic in the 1990s.

"The Wu-Tang story is vast and you really couldn't contain it in a two or three hour movie," said RZA, who created the series with screenwriter Alex Tse. "Now, in a serial form, we can take our time and tell our story. The high and low nuances of it. Hopefully, it'll inform, entertain and inspire."

Some of the members branched out into solo careers through Wu-Tang's success. Raekwon, GZA, O.D.B., Ghostface Killah and Method Man released solo studio albums while RZA continued to make a name for himself as a producer, actor and director.

RZA said the template for the 10-episode series was inspired by the books he co-wrote, The Wu-Tang Manual and Tao of Wu. A four-part Showtime series called Wu-Tang: Of Mics and Men aired a few months ago, but he says the new Hulu series will highlight certain members' backstories before their collective rise to fame.

"It's one of the most unusual and unlikely American success stories, ever," said Tse, who co-wrote the superhero film Watchmen. "It couldn't really happen anywhere else." 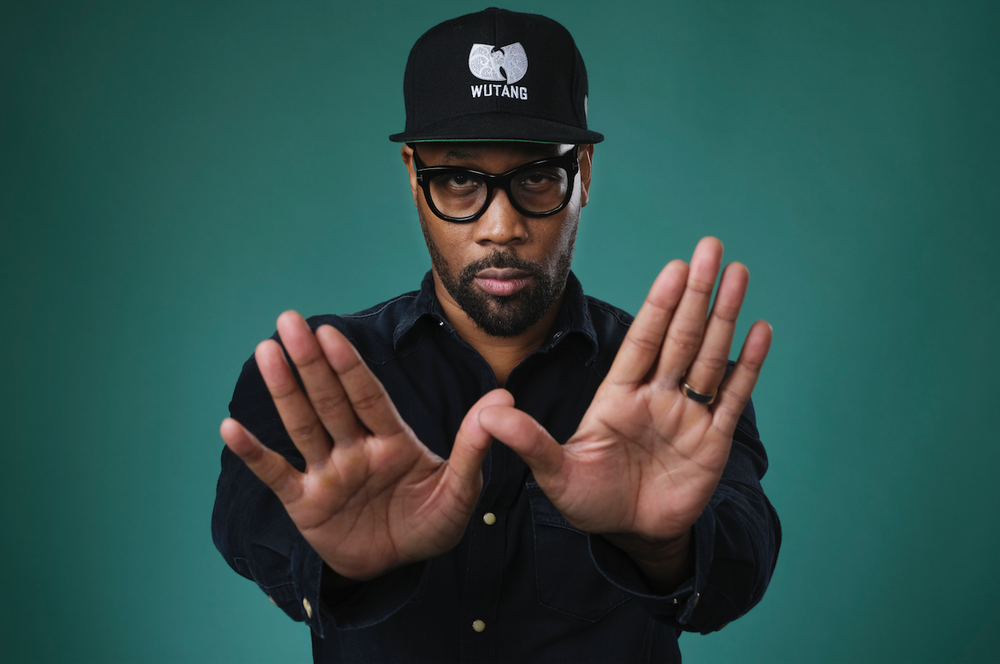 RZA said he enjoyed watching the actors portray himself and his friends. He said the filming process took him down memory lane.

"You really get to see the dynamics that really exists between us," RZA said. "It feels authentic."

Moore said he didn't know much about the group growing up except for their popular "W" logo. He had other opportunities on the table, but his role was something he felt compelled to take on.

The Spider-Man: Into the Spider-Verse actor said he absorbed as much information as possible through RZA and Raekwon.

"I'm like a sponge," Moore said. "I try to watch, learn and take everything in and then execute. ... I want to strategically choose iconic roles or projects to be involved in. I want everything to top the last. Just when you think you're not going to see anything new or better, we do it again. I don't think there was a better project than Wu-Tang to do that for me."

Tse believes the series will do Wu-Tang justice and they'll get to tell more of the group's story.

"God willing, we'll have more than one season," he said.