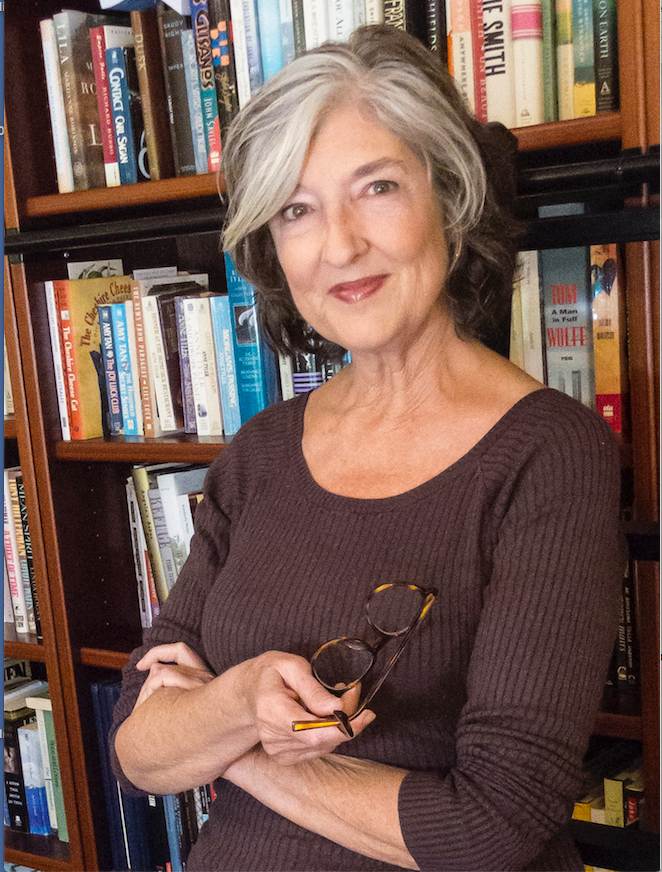 To know me, you wouldn't guess I'm carrying on a secret life. I go to my desk early and stay late, making about as little noise as a human can make while earning a living. I'm a novelist by trade and in recent years also a screenwriter, adapting my work to film or television. I enjoy this new business that marries my brain with those of others who are skilled in different arts, in service of beautiful, accessible creations. Screenwriting is like and unlike writing novels: Compelling plot and characters are equally crucial to page and screen. Tension and economy are appreciated by readers, demanded by viewers.

The one currency of literature that's of little use in screenwriting is language. A screenplay, like a recipe, is a set of instructions for other creators. Apart from crafted dialogue, the words themselves disappear. In a novel, they last forever, so it's worth spending weeks plumbing the right language for drawing readers into a scene, let's say, on the banks of the Congo River. The quality of light on water, the insect whine of the forest -- I have to paint all this into your mind using brushstrokes of words. In a screenplay, I need just four: EXT. CONGO RIVER -- MORNING. I may offer specifics, but directors and designers like their space. I learned this after turning in some lyrical early efforts and getting told in script meetings: "Barbara, darling, less is more."

It's fascinating work, but lately, something else is pulling me back to my computer late at night. I get carried away in such guilty pleasure that if my husband walks in unexpectedly, I'm prone to click off my screen as if hiding an online affair or a gambling addiction.

But it's neither. I'm writing poetry. I hadn't realized how badly I've missed language, the weight of words, their rhythms and tastes on the tongue. Oh, I love telling a story: beginning, middle, end. But there's delight in telling a moment: the world turned over by a sudden encounter of unacquainted thoughts. When a poet tells me that hope has feathers or that life is a loaded gun propped in the corner or that time holds me green and dying though I sing in my chains like the sea, my pulse races. Get me up there on that tightrope where I can write my own sun barefooting cartwheels over the grass. Words are heady beings when they dance.

And because no two are exactly alike, their partnerships are particular. Every sentence-in-progress has a hole in its heart, like a lonely soul scouring eHarmony for her one and only. Writing poetry feels like that longing fulfilled, a line at a time. Reading it feels that way, too. Poetry books are small by design because poetry is meant to be sipped slowly, with the doors locked. It's not steak and potatoes. It is absinthe.

I wrote little poems as a child, and as a college science major, I wrote them in the margins of my textbooks. As a busy young mother and journalist, then novelist, I wrote them in the margins of my deadlines. But now the dripping faucet has become an open hydrant that wakes me night and day, flooding me with words I try to hold like water in my hands until I can sneak off to my next assignation with drafting, caressing and completing a poem. 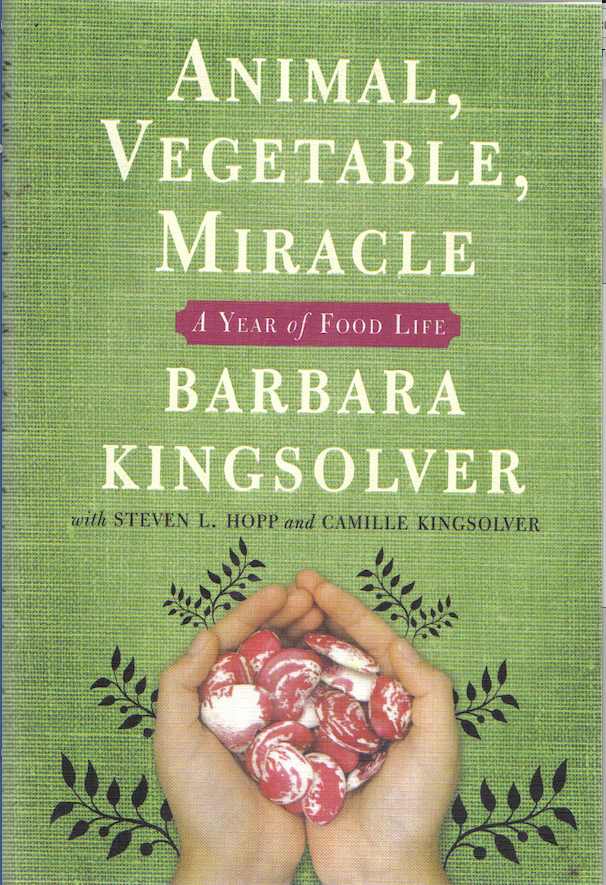 I've always been word-smitten. I remember the first one I ever read ("orange") pulled from a page of newsprint by force of will and a craving for the nourishment I'd watched adults sucking from that source. I can still feel how the word cracked open into my brain, spilling out color and taste. I've hardly put down the printed page since, except to produce my own. I collect dictionaries, try out new languages for fun and thank my stars I was born to read and write in this one. English is uniquely twice-blessed, thanks to the Norman conquest that brought Latinate influence into the Anglo-Saxon tradition. That's how we ended up with both Germanic and Romantic words for all our important things. Not interchangeable words but unique ones. Latin came in from the top down, so our language family's two sides carry different connotations of class and aspiration. Think of chicken vs. poultry; kids vs. descendants; workshop vs. laboratory. Freedom vs. liberty. This rich linguistic DNA gives us more and subtler choices than most of us ever think to use.

Certainly, it's wasted on a line like: "Exterior, Congo River -- Morning." It's no surprise that some years of nuance deprivation would drive me to this. I'm keeping my day job. (All poets have them.) But at 3 a.m. you'll find me with Emily Dickinson and Dylan Thomas egging me on as I consider whether "fixed" or "mended" feels more trustworthy, whether "distant" is harder to reach than "faraway." How the dinner party of words I've organized is getting along, and which one I should seat at the end of a line. Whether it will serve there as an anchor or a detonation. This tryst is irresistible. If Dylan and Emily or their ilk ever show up at your house, listen, I'm telling you. Lock the door. Give them a go.

Kingsolver's many novels include The Poisonwood Bible, which she is adapting as a television miniseries. Her next book, coming in 2020, is a poetry collection.

Print Headline: Poetry is an outlet for pent-up words