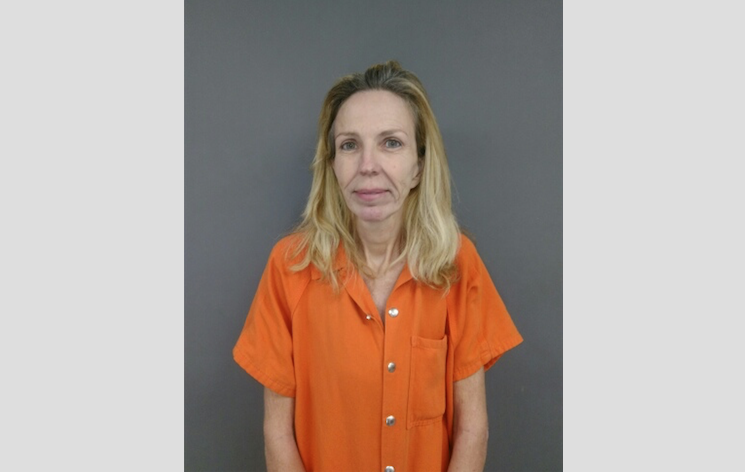 Mary Byers-Diaz is charged with conspiracy to commit capital murder.

A Greenwood woman was charged Monday with conspiracy to commit capital murder after authorities said she tried to pay someone to have her husband killed.

Court documents state Mary Byers-Diaz was experiencing “marital problems.” Between July and September, authorities allege she tried to convince her “handyman/employee” to kill her husband in exchange for payment.

According to the probable cause affidavit for her arrest, the handyman was “disturbed” and reported the conversations to police on Sept. 5. On Sept. 6 he was sent by authorities to discuss the plan with Byers-Diaz while wearing a wire to capture both audio and video.

During the conversation, the affidavit states Byers-Diaz and the man agreed he would stun her husband with a stun gun, break his neck and then place him in a “simulated” car crash. In exchange, the man would receive a 2002 Chevrolet Tahoe and “other property,” according to the affidavit.

Byers-Diaz told the man, according to the affidavit, she would persuade her husband to come to the residence and would signal to the handyman by calling him and talking about her dog, Abba.

When the man asked Byers-Diaz, if she was sure about wanting to go through with the murder, Byers-Diaz said yes, and the man left with the Tahoe and a signed title, authorities wrote.