Our first full day of the conference had us on a morning tour followed by the keynote speaker at GardenComm in Salt Lake City, but then we had the rest of the afternoon and evening on our own. We decided to explore more of Utah, so we rented a car and driver to head to Park City. 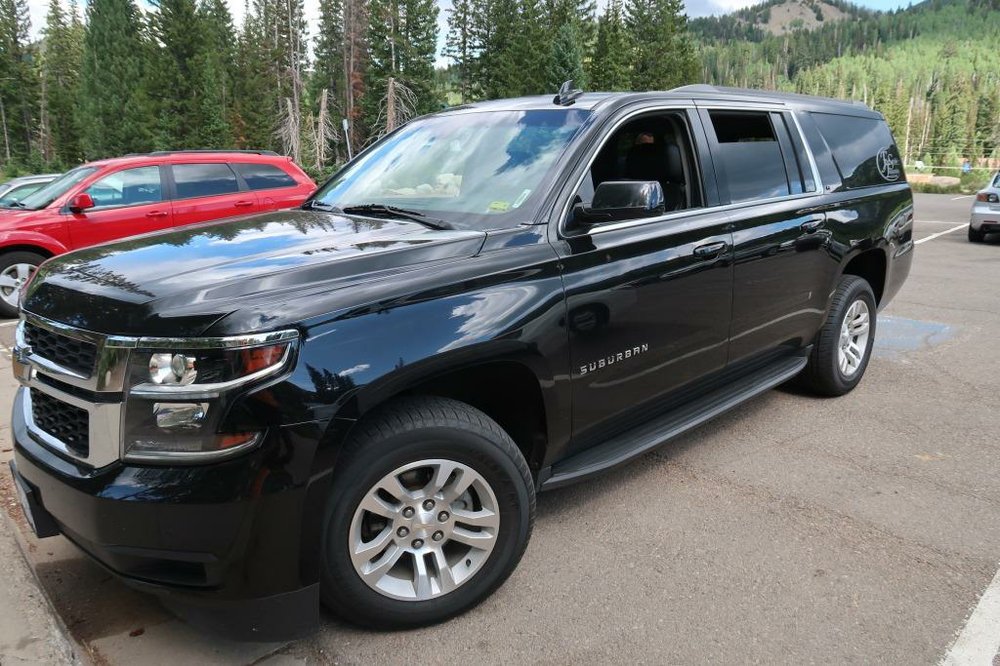 As soon as we got out of town the temperature dropped 10 degrees. The scenery was beautiful. 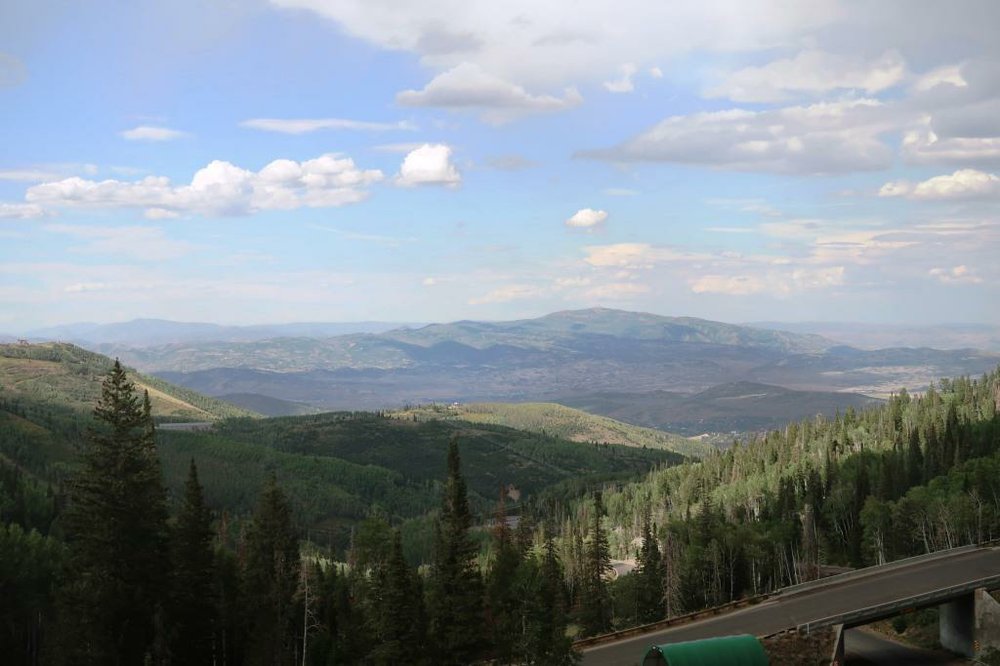 Our first stop was Solitude, Utah where we hiked the Silver Lake Loop. 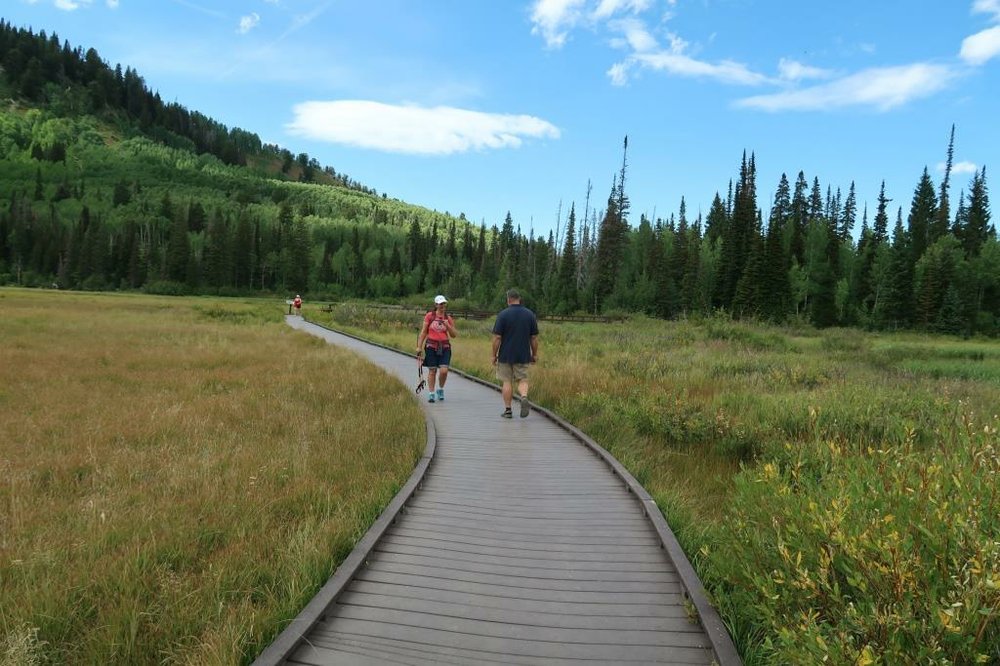 The weather was delightful and we saw plenty of wildflowers, 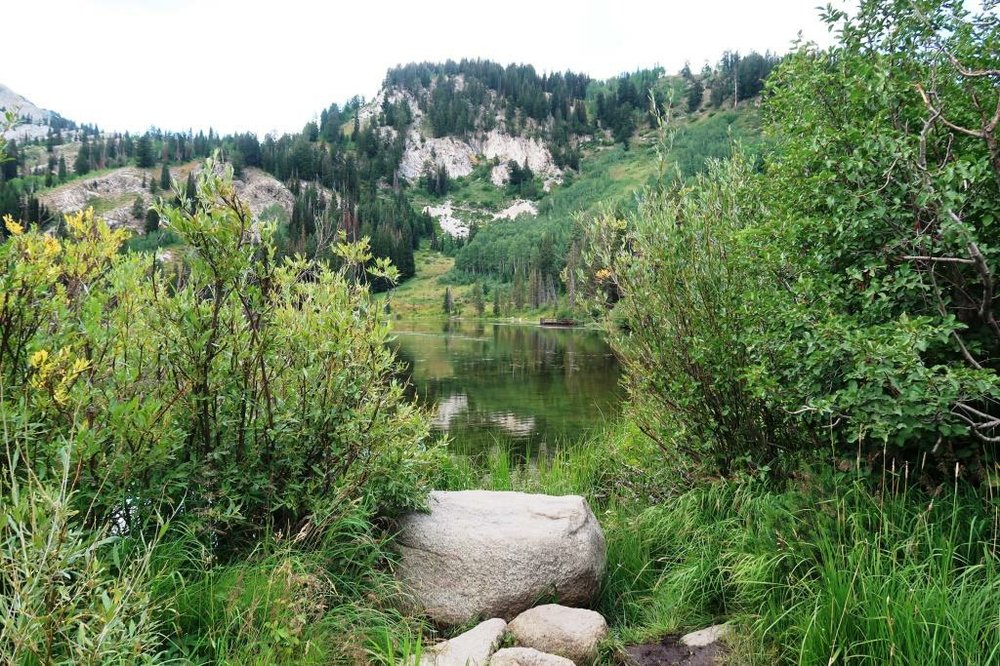 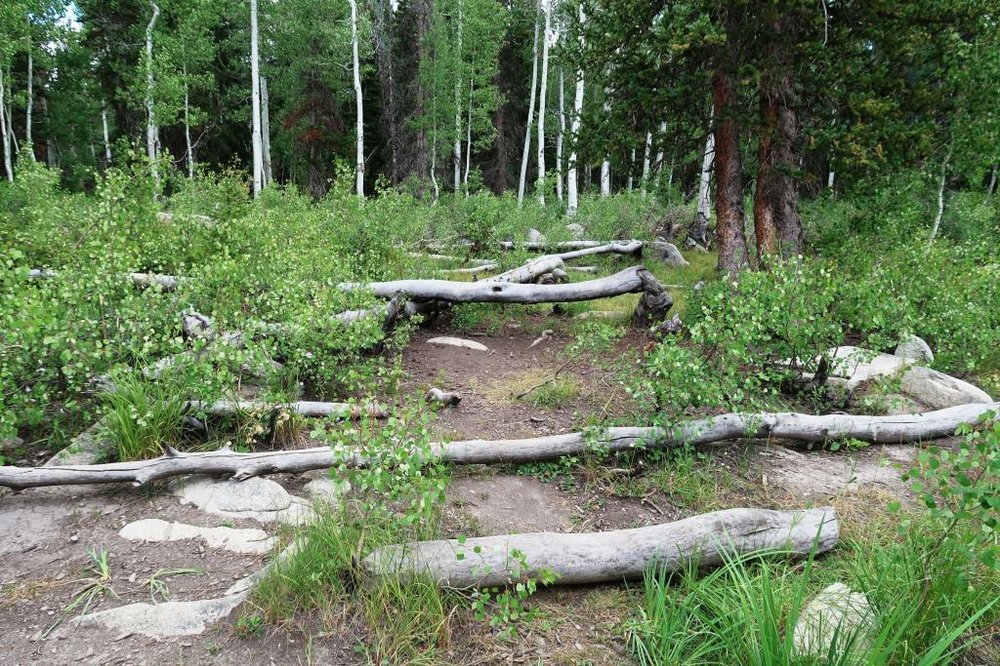 some ducks, squirrels, chipmunks, but no moose! It was an easy hike with plenty to see, 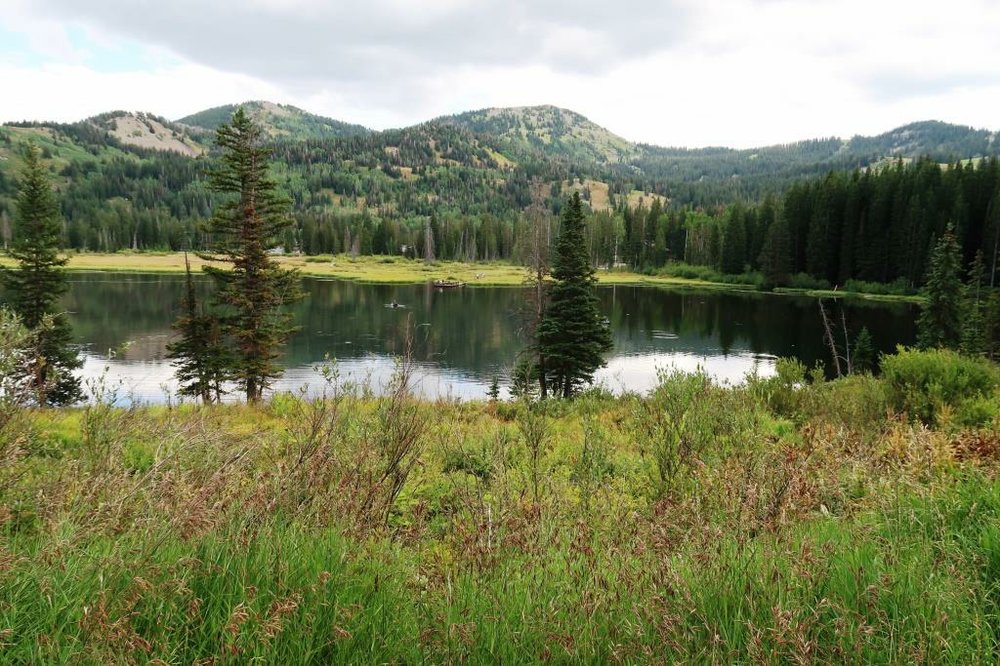 if you slowed down enough to look. 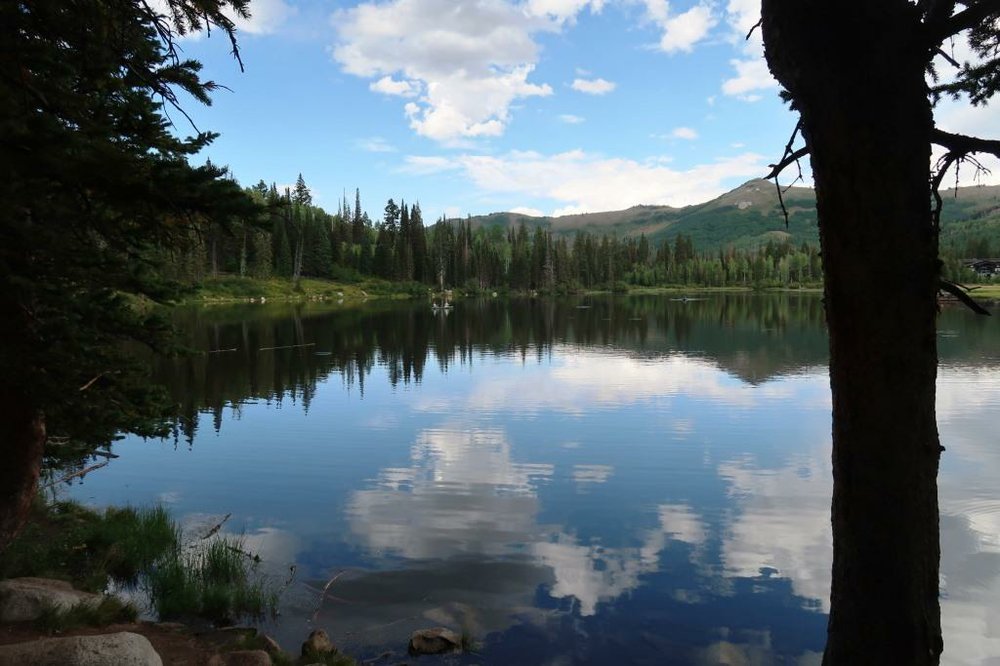 Then we loaded back up and headed on to Park City which is only 33 miles from where we were staying, but we took the winding, scenic route. Did you know that Utah is the second driest state in the US, receiving only 11 inches of rain a year?! They do get quite a bit of snow. In the city center of Salt Lake they get on average 56 inches of snow, but at Silver Lake they get over 400 inches!

Park City is framed by the Wasatch Mountain Range, part of the Rocky Mountains. 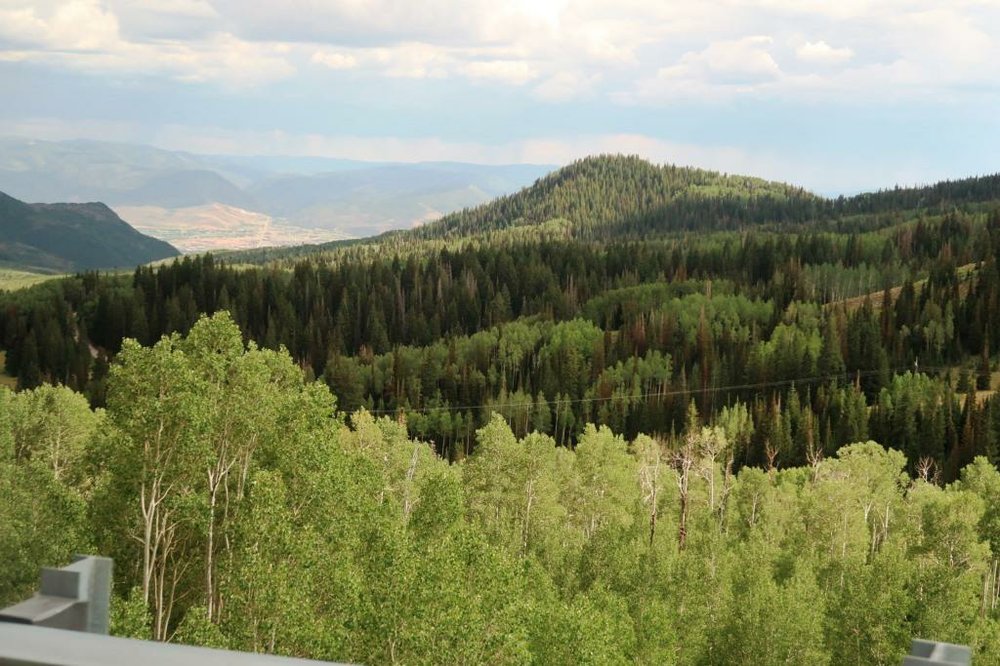 It is a hopping place during the winter, home to the largest ski resort in the United States. Just slightly to the north is where the 2002 Winter Olympics was held. As it was not ski season, nor are we skiers, we went for the scenery and the shops. The quaint main street is lined with art galleries, clothing stores and restaurants in buildings that were built in the 19th century during the silver mining boon. 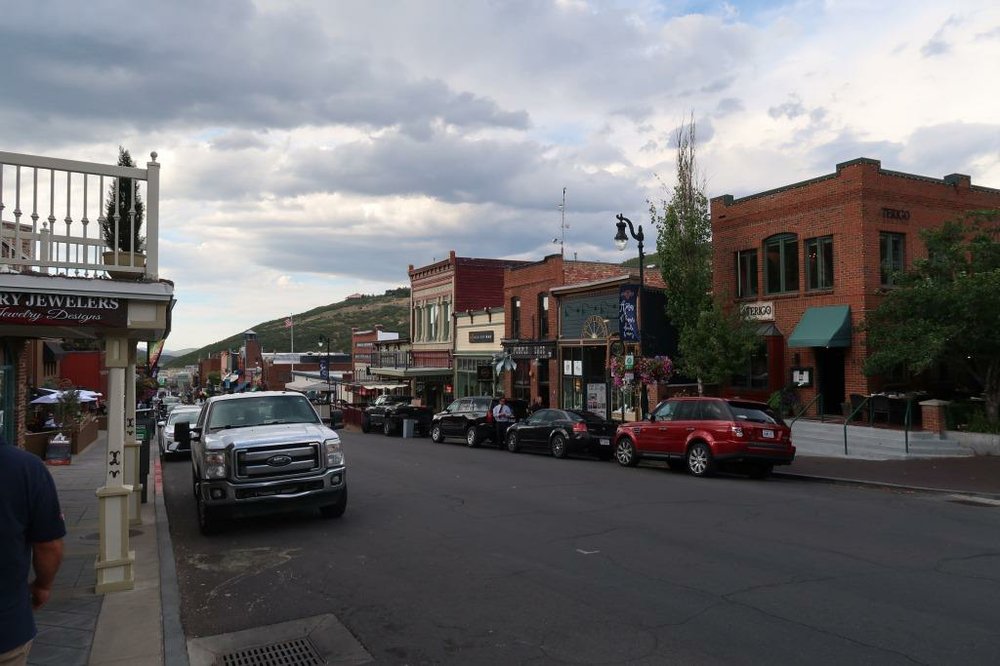 On our way in, we stopped at the Montage Resort overlooking Park City and shared a cocktail and a plate of the best nachos we have ever had. 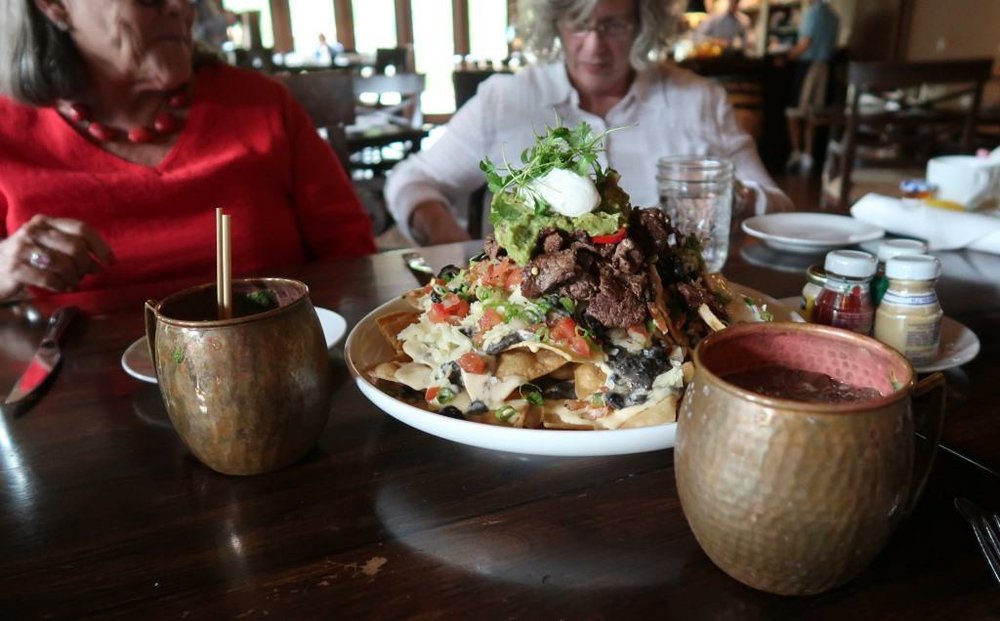 They were so good and plentiful, they served as our dinner for the night. It was a beautiful hotel in a gorgeous setting; just the perfect welcome to Park City for us. After our snack, we headed into town where we did a quick drive through, and then we were on our own to explore. 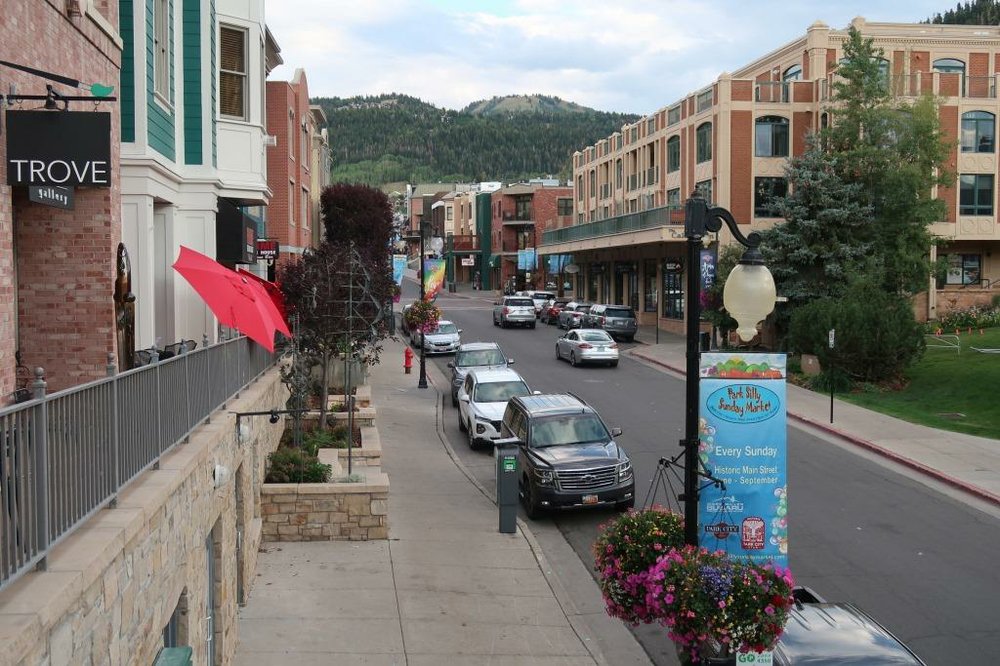 Some of us bought some art to be shipped home. After several hours exploring, we headed back to Salt Lake City. We got to see a little rain and a sunset, but no moose! The temperature was in the low 60’s by the time we left. Delightful.

We left Arkansas on Tuesday and returned Sunday afternoon. We packed a lot into a short time, and we walked between 4-6 miles each day. Living Large in Utah!