Celebrate the South with Acansa over 3 weekends 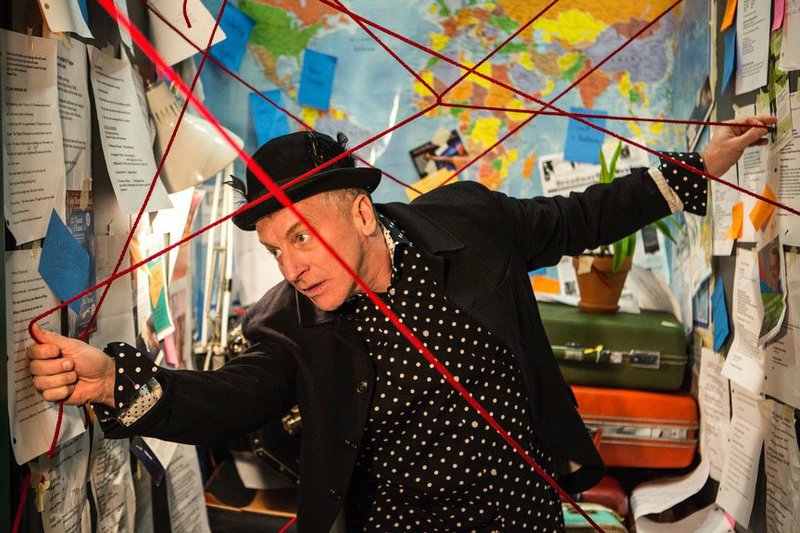 Bill Bowers goes "All Over the Map," Sept. 19-20 at the Arkansas Repertory Theatre Annex on Little Rock's Main Street.

The sixth annual Acansa Arts Festival of the South gets underway with an opening reception Friday night, kicking off 15 days -- most of it on three weekends -- of fine and performing arts ranging from Texas swing to stand-up comedy and dance.

"We've changed the format from five or six consecutive days through a weekend into three straight weekends with a lot of stuff built in around that," says Executive Director Dillon Hupp.

"Our crowds are better on the weekends, so changing it to this format has allowed us to schedule a lot more than we ever have previously. And it has allowed us to compete with ourselves less -- more nights where everyone can see one thing, as opposed to, 'There's three things, and you have to choose.' You can see everything this year if you want to."

Acansa has also gone back to creating partnerships with local arts organizations, including season openers for the Chamber Music Society of Little Rock to bring in the Eroica Trio and the Arkansas Symphony, which is featuring string trio Time for Three and internationally known conductor JoAnn Falletta.

The deals allow for cost-sharing on artist fees and cross-promotion to increase audiences, resulting in "a cooler performance than one organization might be able to do [itself]." A co-production arrangement with Argenta Community Theatre on Tennessee Williams' A Streetcar Named Desire, meanwhile, allows Acansa to present a theatrical show without the burden of either producing one itself or bringing in a touring show.

"This is a way to grow our organization, a next step to the kind of things we want to do in the future," Hupp says. "These partnerships are a big part of what we're striving to do going forward."

• More than 30 artist studios and cultural institutions across the city (13 artists will showcase their work at the Alternative Space at Cranford Co., 512 Main St.) open to the public during the third annual Open Studios, 10 a.m.-4 p.m. Saturday. Free. Hosted by Little Rock Arts & Culture Commission; download a map at lrartsculturecommission.com. 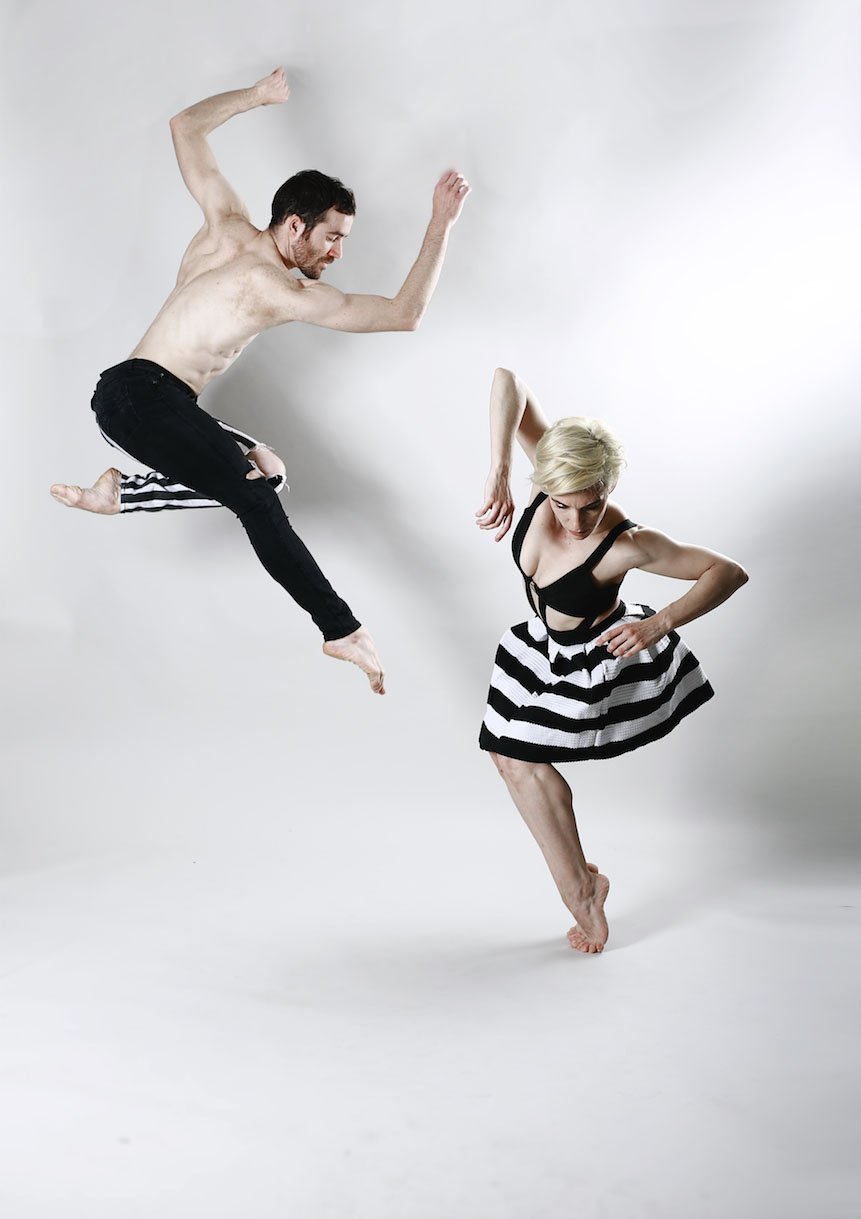 Print Headline: Celebrate the South with Acansa over 3 weekends