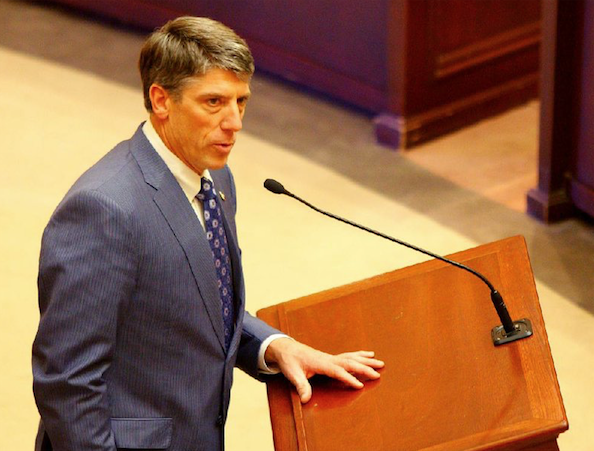 A former state lawmaker is leaving his job with the Arkansas Department of Human Services to join a lobbying firm.

Mullenix & Associates LLC on Tuesday announced that former state Rep. Kelley Linck will join the firm in mid-October. The announcement comes a day after DHS said Linck was leaving as the department's first chief of legislative and intergovernmental affairs in October for the private sector.

Linck resigned from the House in 2016 to take a position with DHS. He had served in the House since 2011 and was the chairman of the House Public Health, Welfare and Labor Committee at the time of his resignation from the Legislature.