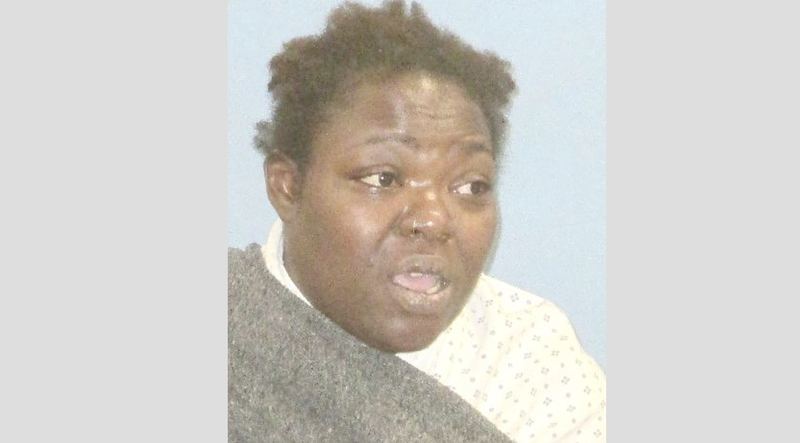 A 56-year-old man who was stabbed repeatedly at a Little Rock motel on Saturday has died, police said Tuesday.

A 9-year-old girl told dispatchers just before midnight on Sunday that her father was dead, according to a news release by Little Rock police. Authorities said officers found Allah-U Akbar on the floor inside a room at the Cimarron Inn, 10200 Interstate 30, apparently suffering from cuts and stab wounds.

The release states Akbar was taken to UAMS Medical Center, but he died at about 3:10 a.m. on Tuesday.

Shavonne Britton, 34, who was arrested in the stabbing while at her home on Sunday, now faces a first-degree murder charge, police said.

The investigation is ongoing, according to the release.