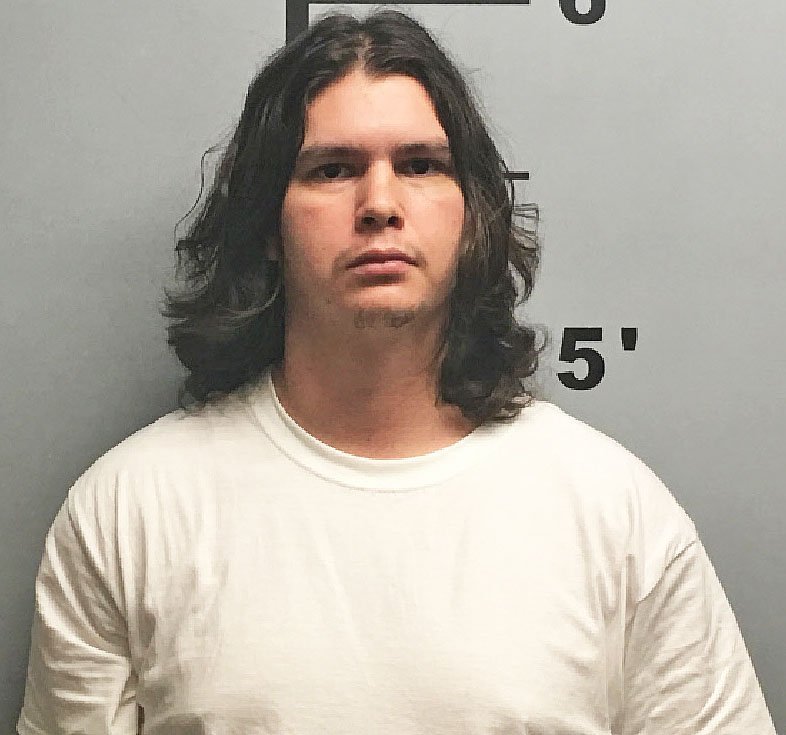 BENTONVILLE -- A Garfield man pleaded innocent Wednesday to a charge accusing him of killing a 2-year-old girl.

Anderson, who was arrested Aug. 19, is accused of killing Sephylia Fuls, who prosecutors say died of blunt force trauma Sept. 4, 2018.

Anderson was the boyfriend of the girl's mother.

Springdale police were called at 8:44 p.m. Sept. 4, 2018 to Chapel Ridge Apartments by the fire department, according to a police statement after the initial report of the girl's death. The fire department was called because the child was unresponsive.

She was pronounced dead at Northwest Medical Center in Springdale.

Anderson is being held without bond in the Benton County jail.