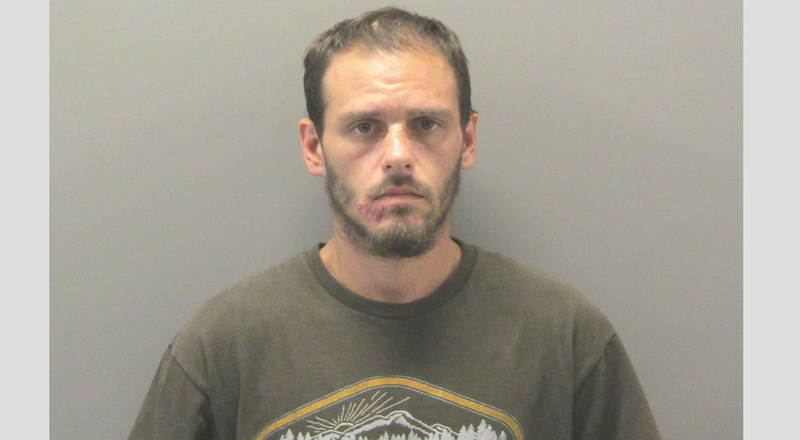 On Sept. 3, the Garland County sheriff’s office interviewed the girl, who told them she was raped in the bathroom of her house by Justin Lee Kemp of Hot Springs, according to an arrest affidavit. She also said this was not the first time it had happened, the document states.

Kemp was taken into custody on Monday and transported to the Garland County jail, where he remained on a rape charge Wednesday afternoon, according to an online jail roster. No bond was listed.

The 30-year-old pleaded not guilty before a district judge during a plea and arraignment hearing on Wednesday morning. A gag order was also entered in the case, according to the prosecutor’s office.