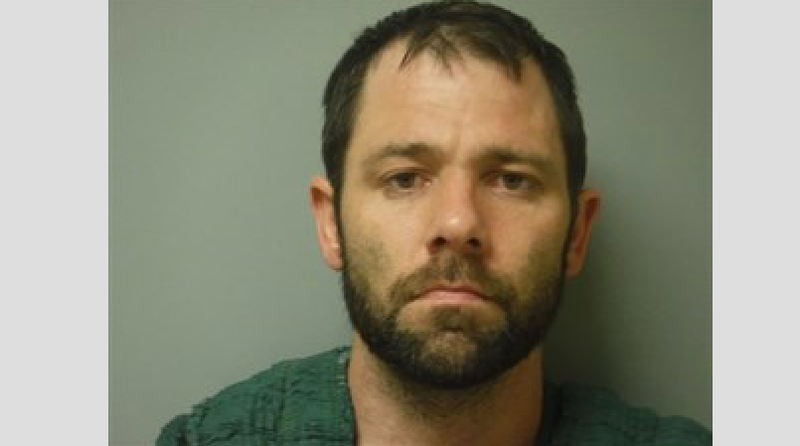 A Jonesboro man facing a second-degree murder charge is accused of beating to death a 56-year-old man in northeast Arkansas, authorities said Wednesday.

McQuay reportedly threatened Moon with a screwdriver, but the 32-year-old struck McQuay in the face and began to beat him, according to a probable cause affidavit. Witnesses told authorities Moon continued to kick the other man in the face and body several times after McQuay stopped fighting, authorities said.

Moon and a witness loaded McQuay into the back of a pickup and drove him to a home at 4711 Samantha Ave., in Jonesboro. The person who rode with Moon then called 911, and police and medical personnel found the victim dead in the truck at about 4 a.m., according to the sheriff’s office.

Moon was arrested and booked into the Craighead County jail, where he remained Wednesday at noon, Rolland said. He faces a charge of second-degree murder, and his bond is set at $750,000.

According to the affidavit, second-degree murder is a Class A felony, which carries up to a 30-year prison sentence and the possibility of a fine up to $15,000. Moon's next court date is Oct. 22.

CORRECTION: An earlier version of this story misstated which man was struck in the face. Authorities said that William Weston Moon hit Steven McQuay in the face.