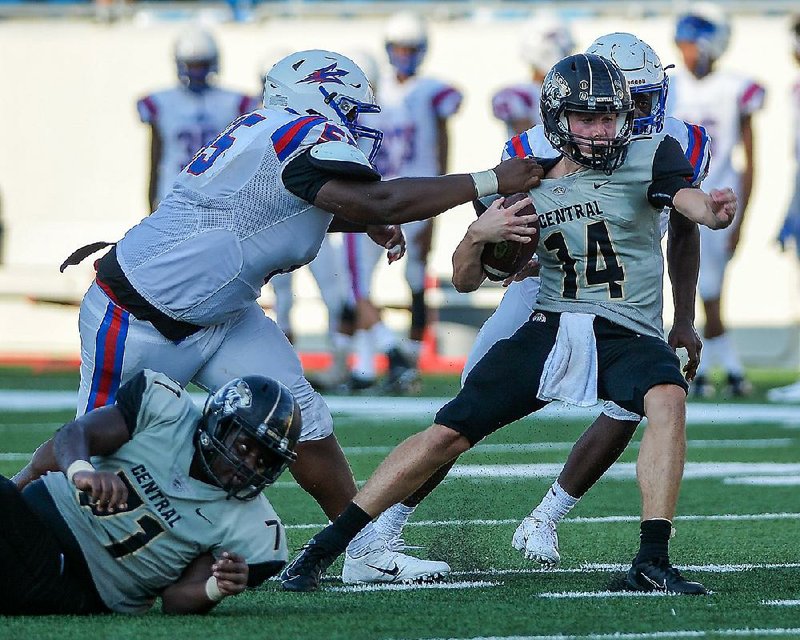 On Wednesdays we feature an in-state prospect who could be flying under the radar of college coaches. This week's UTR football prospect is West Memphis' Terry Carter.

West Memphis Coach Billy Elmore: “Physical player, does a great job anchoring the inside of the defensive line. He uses his hands well and has great strength... quick off the ball for his size.”