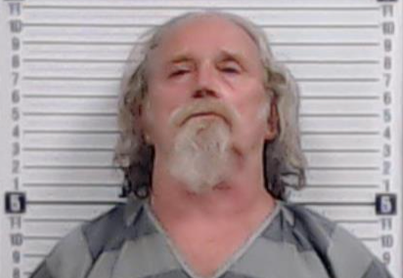 A Greene County man has been sentenced to life in prison after a jury convicted him of rape.

McKee was arrested after the 11-year-old victim said in an interview with an investigator that McKee performed a sexual act on her, according to a probable cause affidavit.

McKee gave a "self-incriminating statement" when he was interviewed at a Paragould police substation, officers wrote.