UCA in Hawaii on business 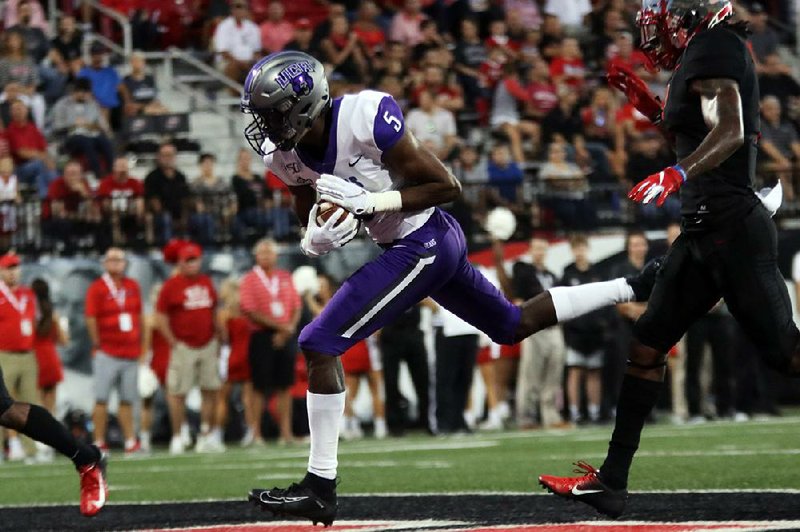 Sophomore Lujuan Winningham has 22 catches for 477 yards and 6 touchdowns through 3 games for the Bears. He is fourth in receptions among Southland Conference players.

CONWAY -- The promise of a trip to Hawaii gives football programs like the University of Central Arkansas a little more recruiting leverage.

Beyond that, and the work involved with a game against the NCAA FBS-level Hawaii Rainbow Warriors, the very idea is a pleasure for at least a significant number of players, coaches and support crew involved.

UCA Coach Nathan Brown said when he walked into the team's video room Sunday morning to develop his assessment of last Saturday's 31-30 victory over Abilene Christian, UCA tight ends coach Brooks Hollingsworth -- in his 23rd season as a coach -- sat in front of a screen, already involved in his review of the game played the night before.

"That's Brooks," Brown said. "I knew he'd be there, but what stood out was that he was already wearing a Hawaiian shirt."

Hollingsworth was dressed in a bright, bold and flowery cotton and spandex shirt that contemporary mainland Americans have worn to luaus since they first learned of them.

Brown said the game will come first, but he said regardless of its importance, the trip to Hawaii was the sort of experience he wants for all of his players.

A luau and a trip to Pearl Harbor were among the scheduled pregame events. The long flight back is scheduled to begin Sunday morning, which will afford the traveling contingent some postgame free time.

UCA Coach Nathan Brown said Hawaii is by far the most talented opponent his team has faced this season.

Hawaii has played three games this season, each against schools from the FBS Pac-12, which is among the Power 5 conferences. Hawaii began its season with home-field victories over Arizona and Oregon State, followed by a loss at Washington, currently ranked 22nd by The Associated Press.

"They've had a very tough schedule," Brown said. "I think if you had told them they would be 2-1 going into the UCA game, I think they would've been pretty happy with that."

UCA is ranked No. 12 by FCS coaches, whose teams allot 22 fewer scholarships than FBS teams.

"Here at UCA we've always done a good job of pumping belief and knowing that we belong there," Brown said. "Belief can carry you a long way. When we put out 22 guys in our two-deep, we can go up against just about anybody in the country and hold our own. Now, that's not counting the top 10 or 15 or 20 programs in the country, but where those teams get the edge is usually late in the second half, where the depth kind of takes over."

Hawaii is also top-heavy with talent, led by junior quarterback Cole McDonald. He has passed for 1,017 yards and 9 touchdowns with 8 interceptions through Hawaii's three-game start.

"They want to throw the ball," Brown said. "That's been kind of their pedigree over the last 10 or 15 years. They have the skill guys that will scare you. They have the best personnel that we've played all year. There's no doubt about it."

"I knew in my heart they were good players," Brown said. "I just didn't know that with the way the flow of our offense has gone that their production would be so high." 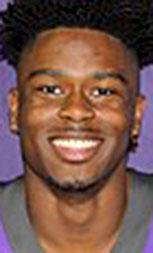 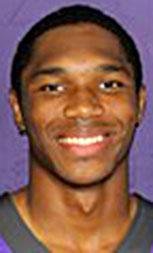