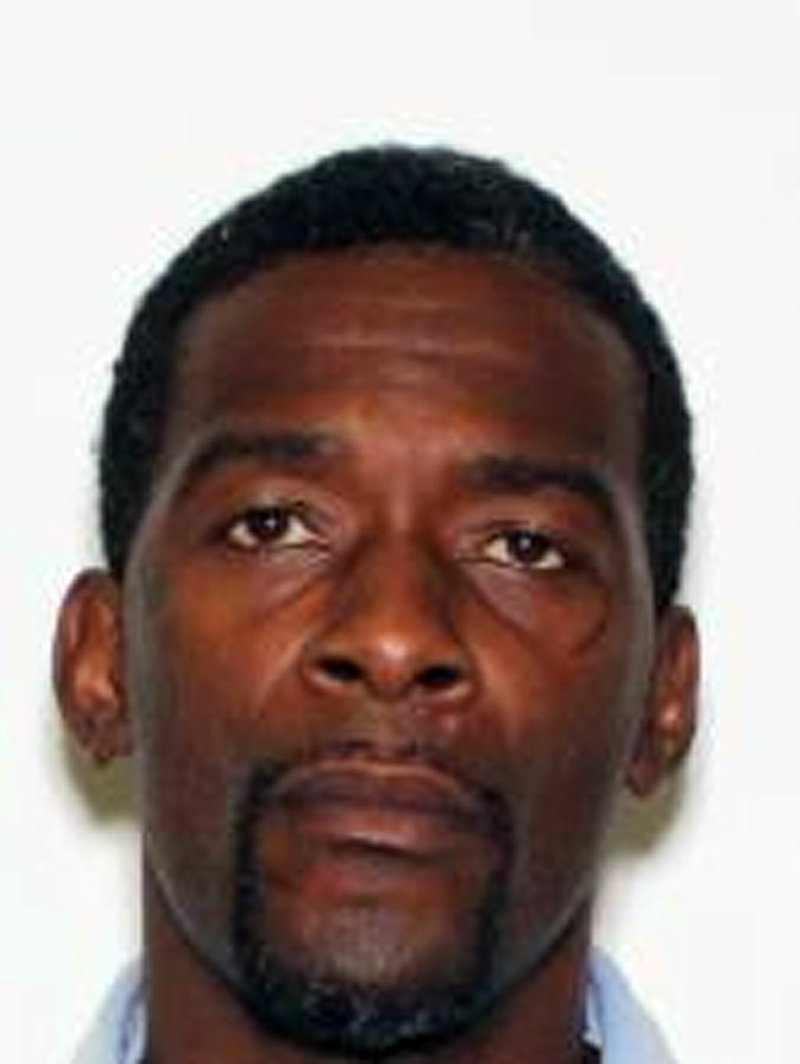 HOT SPRINGS -- Hot Springs police on Thursday identified a suspect in Monday's shooting death of a local man as Vincent Bernard Louis, 41, of Hot Springs, who is being sought on a felony warrant for first-degree murder, a news release said.

Shortly after 6 p.m. Monday, police responded to 133 Chapel St. regarding a shooting and found Cory Terrance Gibson, 39, of Hot Springs, deceased from a gunshot wound.

During the ensuing investigation, detectives developed Louis as a suspect in the homicide. Police noted in the release Louis should be considered armed and dangerous.

If convicted on the murder charge, Louis could face up to life in prison.

Gibson's death was the city's 11th homicide of 2019. The homicides have resulted from 10 separate incidents of violence. Of the deaths, 10 were the result of fatal shootings, including Gibson's death. One person was beaten to death.

Later that month, the police department launched a "Cool Down Hot Springs" campaign as a potential first step in solving the problem.