Arkansas man arrested in connection with destruction of Buddhist statues 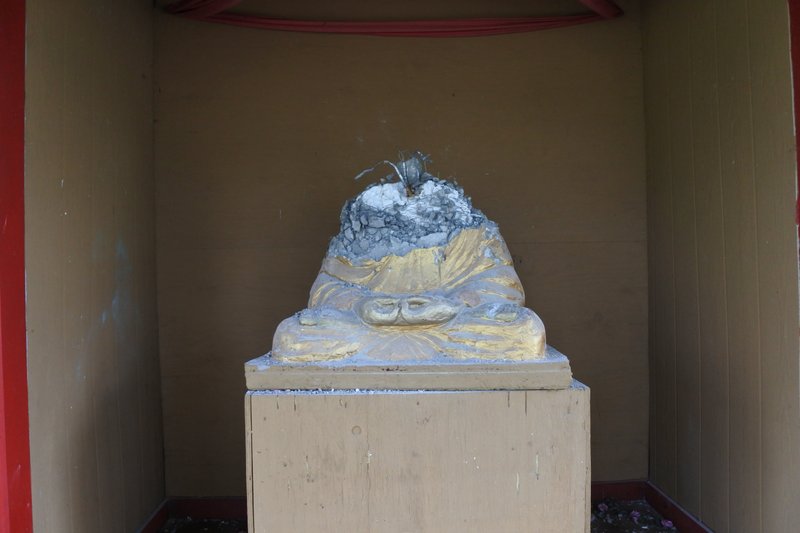 FORT SMITH — A man has been arrested in Fort Smith after authorities accused him of destroying three religious statues at a Buddhist temple.

Shawn Michael Israel, 21, of Fort Smith was being held at the Sebastian County jail Tuesday on suspicion of first degree criminal mischief greater than $5,000 but less than $25,000, a class C felony, according to the Sebastian County sheriff’s office inmate inquiry. A court date has been set for May 11.

Fort Smith police were dispatched to Wat Lao Santitham at 4625 Armour St. on Sunday afternoon in reference to a theft in progress, according to a report provided by department spokesman AricCQ Mitchell. Officers arrived and saw Israel destroying a religious statue with a hammer, after which they arrested him.

Israel told authorities that he was commanded by scripture to destroy the statue, which he referred to as a “false idol.” He said multiple times that he was only following the Ten Commandments and did what God told him to do through scripture. Israel had a Bible with him when officers arrested him.

Two other statues were damaged as well, according to the report. Police were informed Israel had caused about $10,000 in total damage.

After arriving at the Sebastian County jail, police took pictures of Israel and noticed that he had what appeared to be debris from the statue on his head, the report states. When asked if he understood why he had been arrested, Israel replied that he did not, as he was only doing what he believed God commanded him to do. Police told Israel that, regardless of his personal beliefs, he could not destroy another’s property, with that being the reason for his arrest.

“I am saddened by this apparent act of religious intolerance and am grateful that our officers were able to apprehend the suspect,” Fort Smith Police Chief Danny Baker said in a statement Tuesday.

The incident spurred the Council on American-Islamic Relations, a Washington-D.C.-based Muslim civil-rights and advocacy organization, to call on the Arkansas General Assembly to develop and pass a hate crime law, according to a news release Tuesday.

“A bias motive for an alleged crime targeting a minority community should be taken into account by the laws of every state,” National communications coordinator Ayan Ajeen said. “Hate crime laws are important because they add an additional level of protection for those who are vulnerable to bias-motivated harassment or intimidation. They are especially important now as hate crimes continue to rise.”