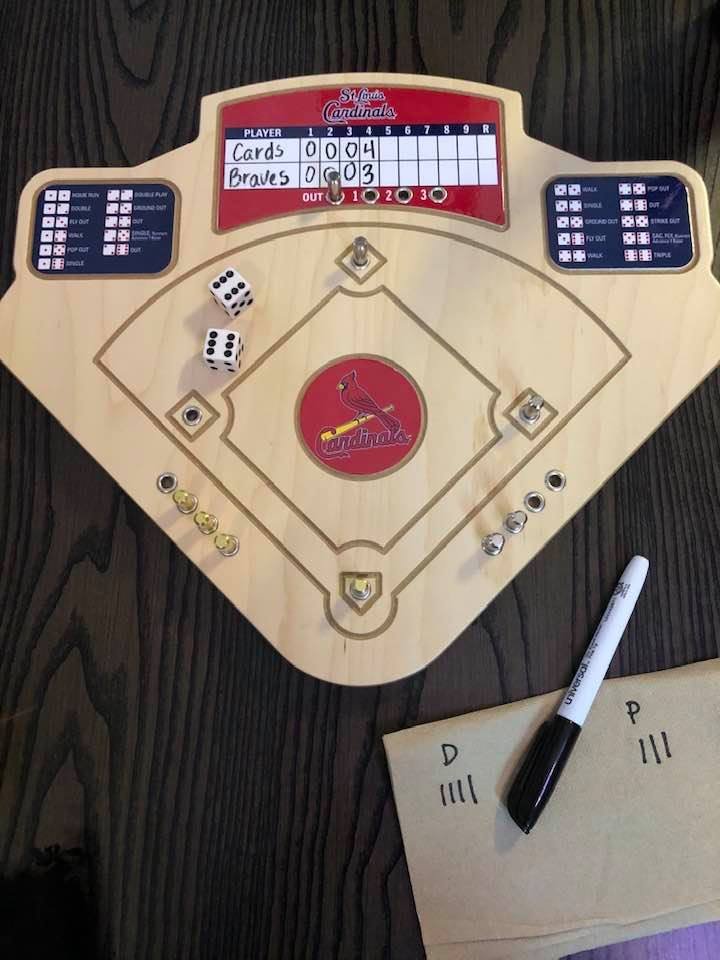 Apparently, at age six, I told my late mother Brenda that I wanted to be one of four things when I grew up, although some might argue that I still have not done many of those at age 56.

One choice was to be the third baseman for the St. Louis Cardinals. That was because my favorite player, Little Rock native Brooks Robinson, played that position. I named my son Brooks.

There was also a desire to be the point guard for the Boston Celtics or the quarterback of the Dallas Cowboys.

I know my daughter Lindsey is happy that she wasn't named Larry (Bird) or Roger (Staubach).

My late dad Ben wanted me to take over the family farm near Newport, and while I am proud of my roots and respect the heck out of farmers, that just wasn't going to be my path in life.

It appears the fallback position I brought up to my mother was to be a sportswriter, which I explained if I was not good enough to be paid to play, I would choose to be paid to write about the Arkansas Razorbacks.

That's the path I took when I didn't get drafted in any of the big three sports, turned down some football scholarship to play in the old Arkansas Intercollegiate Conference and instead chose to attend the University of Arkansas and got my degree in journalism while being a basketball manager.

Working under basketball Hall of Famers Eddie Sutton and Nolan Richardson during college, there was brief thought of going into coaching instead, but that went away quickly.

Although my knees gave out a long time ago, my competitive desire has never faded.

Whether it be coaching my kids' baseball or softball teams or playing in professional fantasy leagues, the competitive spirit burns bright. That is also the case when playing trivia or watching Cash Cab, Family Feud or Idiotest.

Then along came the coronavirus pandemic, sports went away and all of our lives took a drastic change.

While still having the opportunity to be competitive in writing the best stories possible, there still was a need to compete in other ways

My wife Petra suggested board games, something that I really have never done much of after putting down Boardwalk in Monopoly in my youth.

During this stay at home time, we have taken an hour to two at the end of my (home) workday now to play, always beginning with a baseball board game we ordered that is played in the Cardinals' Busch Stadium.

You roll dice and move around the bases and score with my team always being the Cardinals and Petra picking a new team after each best-of-seven series.

I have already inserted Cardinals' rookie Dylan Carlson and soon-to-be-drafted Arkansas star Heston Kjerstad into my line up.

It's been fun, good for our relationship, but there is also occasionally some trash talk because she was an educator for 27 years and is too good of a teacher.

We are making the best of it while waiting for life to get back to some sense of normalcy.

One day, hopefully, sooner than later but only when it is safe, there will be Razorback games to cover again and for fans to watch. I can't wait, but know somebody is still going to get seriously Farkled up at our house.