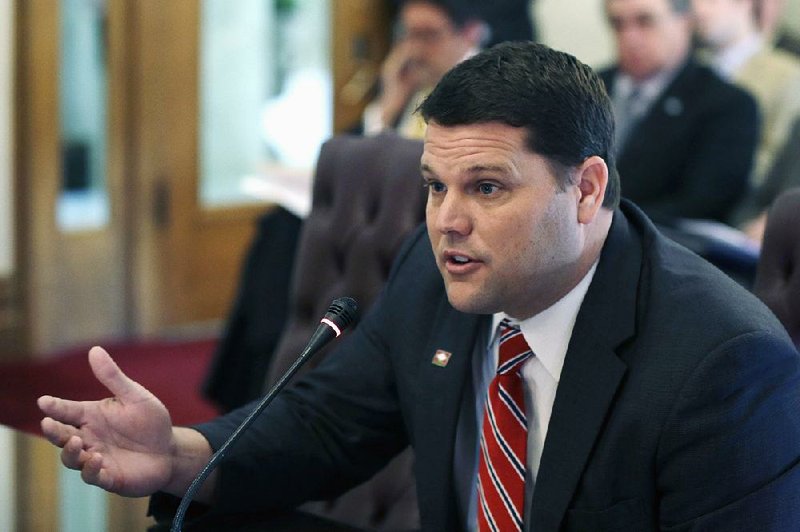 The Senate Republicans have selected Sen. Bart Hester of Cave Springs as their nominee to be the next Senate president pro tempore from 2021-2023, Hester said Friday.

Sen. Jimmy Hickey, R-Texarkana, said he didn’t run to be the Senate Republican nominee to be the next Senate president pro tempore, but he still intends to ask the full Senate at the end of the fiscal session next week to select him for the post.