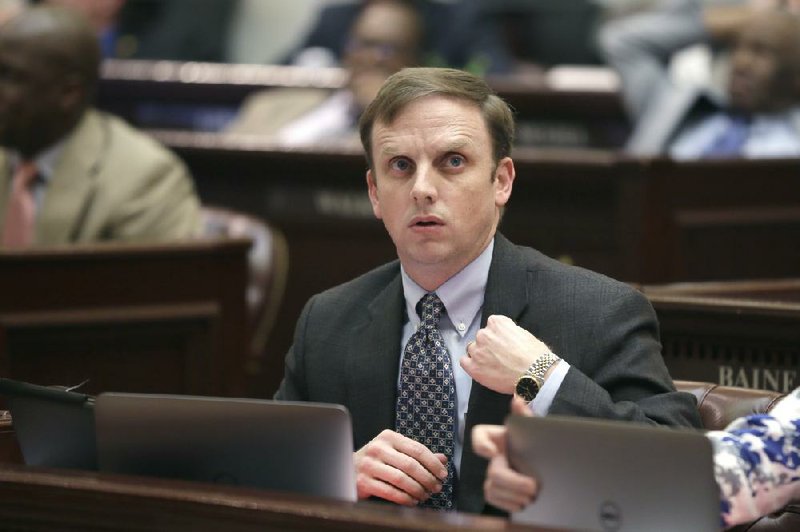 House Speaker Matthew Shepherd, R-El Dorado, was unanimously re-elected by his colleagues on Friday to serve as speaker-designate for the 93rd General Assembly, which begins in 2021.

Shepherd was elected to lead the Republican-controlled House in 2018, when he replaced former Speaker Jeremy Gillam of Judsonia. He was unopposed for re-election Friday.

A formal vote to elect the next speaker will occur at the start of the next legislative session in January 2021. Shepherd is unopposed for re-election in his district this year, and Democrats would have to sweep nearly all their races to take back control of the House.

"I truly am humbled and honored by the trust and confidence you have once again showed in me," Shepherd said in remarks following his re-election.