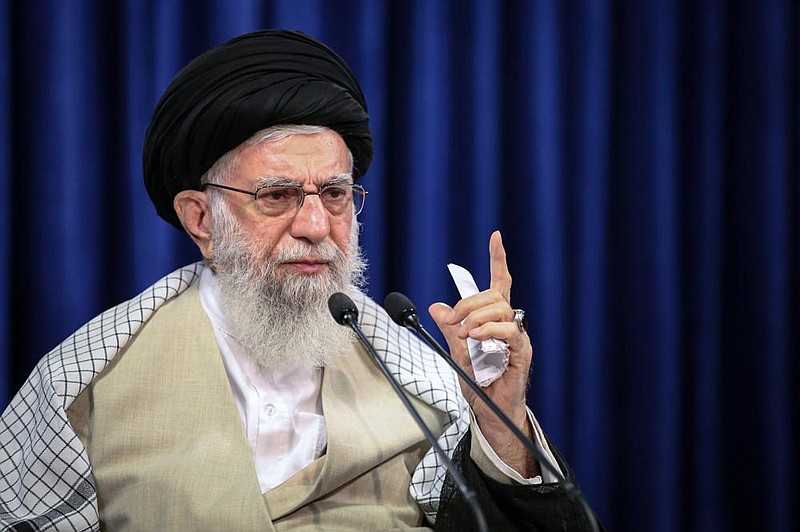 In a televised address Friday, Iran’s Ayatollah Ali Khamenei said negotiations with the United States would be used only for propaganda purposes. (AP/Office of the Iranian Supreme Leader)

TEHRAN, Iran -- Iran's Supreme Leader Ayatollah Ali Khamenei said Friday his country will not negotiate with the United States because America would only use talks for propaganda purposes.

The Trump administration has said it is willing to talk with Iran "with no preconditions," but that the U.S. will continue its campaign of pressure against the Islamic Republic.

Trump unilaterally withdrew America from the nuclear accord between Iran and Western powers in May 2018. Iran later responded by slowly abandoning nearly every aspect of the agreement, though it still allows U.N. inspectors access to its nuclear sites.

Trump has maintained that the deal needs to be renegotiated because it didn't address Iran's ballistic missile program or its involvement in regional conflicts.

Khamenei said the U.S. wants Iran to give up its nuclear program, defense facilities and regional authority at the negotiating table.

Former Treasury chiefs Ken Clarke and Philip Hammond, who both opposed Brexit, were also appointed to the Lords. So was Evgeny Lebedev, owner of the Independent and Evening Standard newspapers. His father, Russian oligarch Alexander Lebedev, once worked for the KGB.

Former Scottish Conservative leader Ruth Davidson is on the list, along with Johnson chief of staff Eddie Lister and the prime minister's anti-Brexit brother, Jo Johnson, who quit the government last year in opposition to its policies.

A notable omission is former House of Commons Speaker John Bercow. It's customary for ex-speakers to be appointed to the Lords, but Bercow infuriated the Conservative government by aiding lawmakers' efforts to change the course of Brexit.

Belarusian officials said the employees of private Russian military contractor Wagner, who were detained Wednesday, are facing a criminal probe on charges of plotting terror attacks in Belarus amid the country's presidential election campaign.

The Ukrainian authorities, meanwhile, said Friday they will ask Belarus to hand over 28 of the detainees on charges of fighting alongside Russia-backed separatists in eastern Ukraine.

"The unwarranted detention of the 33 Russian citizens doesn't fit into the framework of the allied relations," Peskov said during a conference call with reporters. "We expect our Belarusian allies to clear up this incident immediately and release our citizens."

Peskov said members of a Russian security firm were en route to an unspecified country and were detained after missing a connecting flight to Istanbul in the Belarusian capital of Minsk.

BAGHDAD -- Iraq will hold early general elections in June, the country's prime minister announced Friday, fulfilling a promise made when he took office to meet a key demand of anti-government protesters.

Prime Minister Mustafa al-Kadhimi said the June 6 vote will come a year earlier than scheduled. The protesters had demanded early elections and a reformed electoral law when they took to the streets in anti-government demonstrations that began last October. The rallies, led by Iraqi youths, swept over Baghdad and the Iraqi south, decrying rampant corruption in the country.

More than 500 protesters were killed as Iraqi security forces used live ammunition and tear gas to disperse crowds. Pressure from the protests led to the resignation of Prime Minister Adel Abdul-Mahdi. Al-Kadhimi came to power following a political consensus in May and promised to deliver on key demands by the protesters.

It is unclear under what electoral law the elections will be held. The premier's announcement has effectively thrown the ball to parliament, which must vote on the new date. 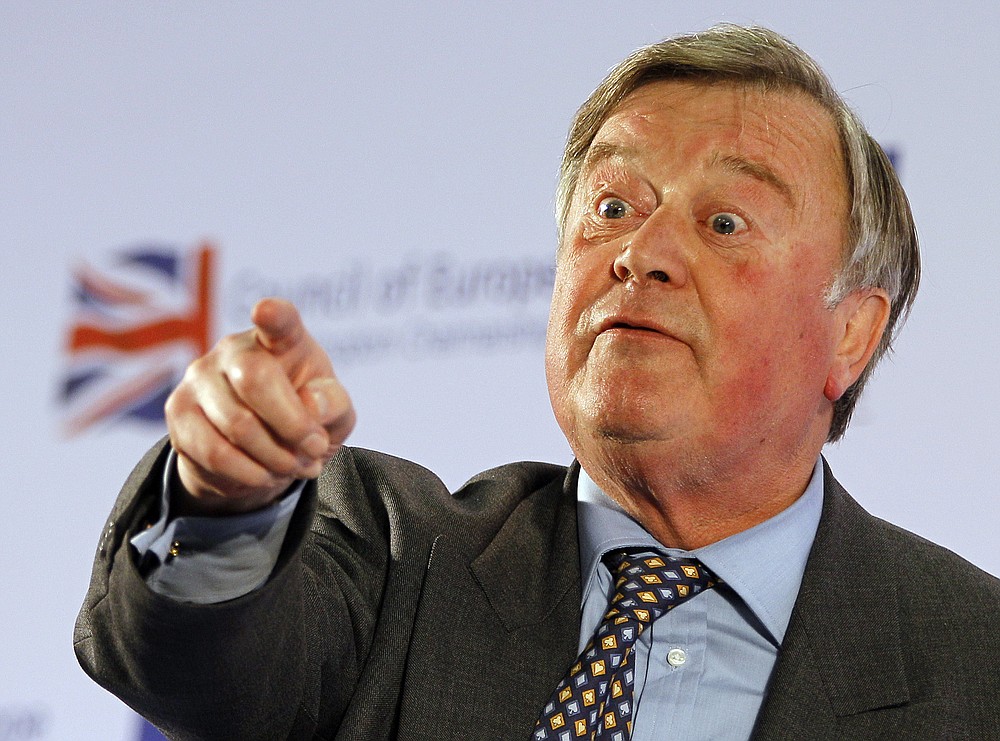 FILE - In this Thursday, April 19, 2012 file photo, Britain's Minister of State for Justice Ken Clarke speaks to the media during a news conference at the Council of Europe Conference in Brighton, England. British Prime Minister Boris Johnson named 36 new members of to Parliament’s unelected House of Lords on Friday July 31, 2020, former Chancellor Ken Clarke was on the list. (AP Photo/Alastair Grant, Pool, File) 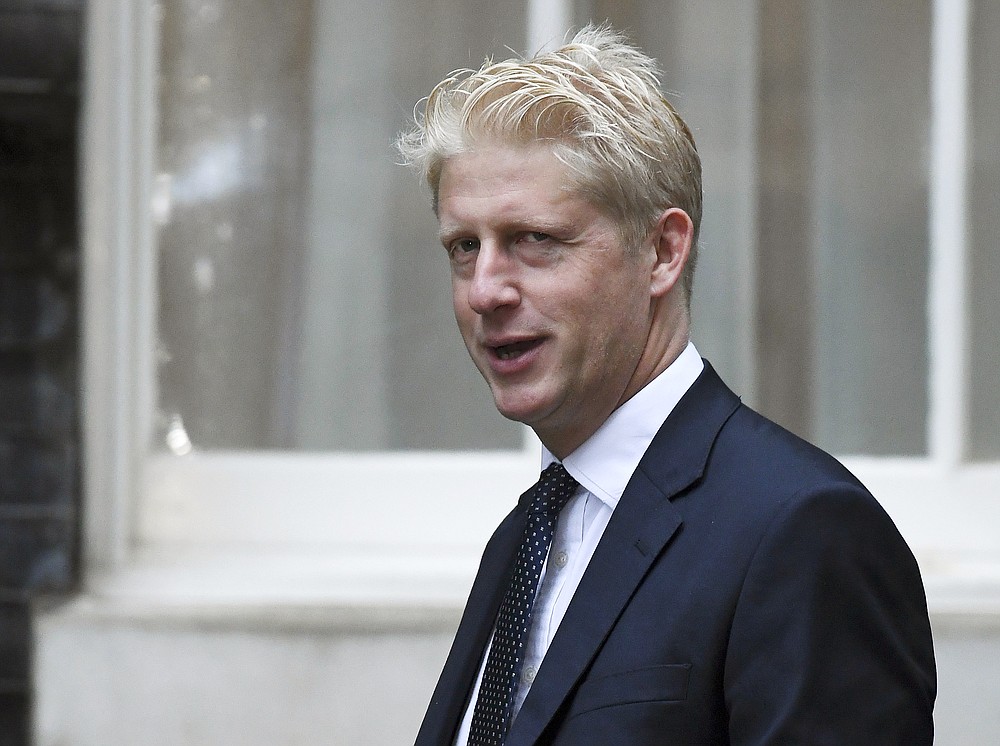 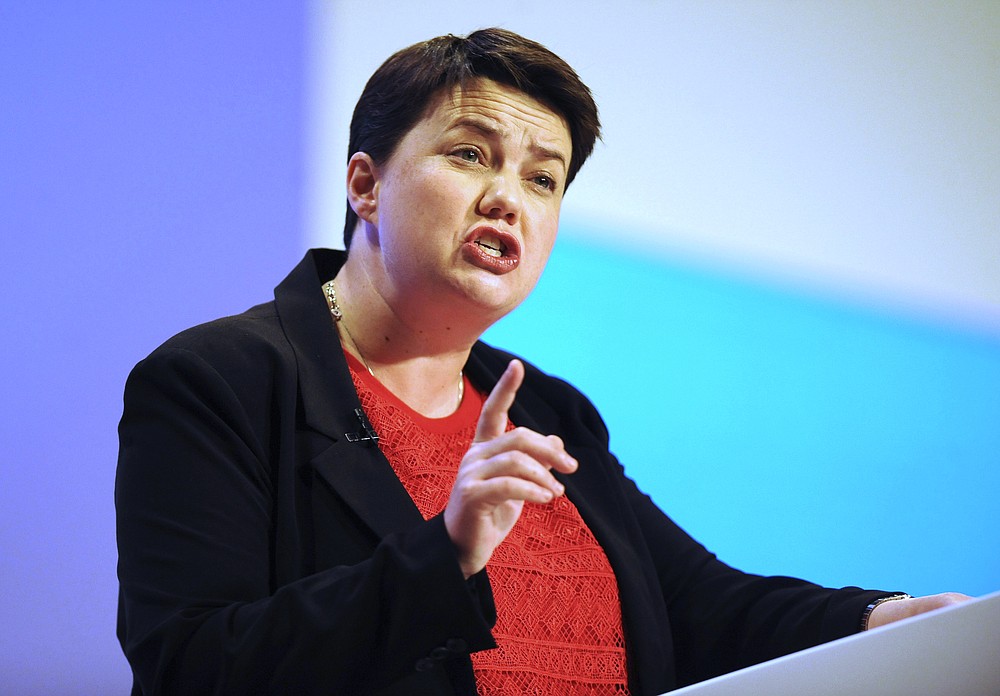 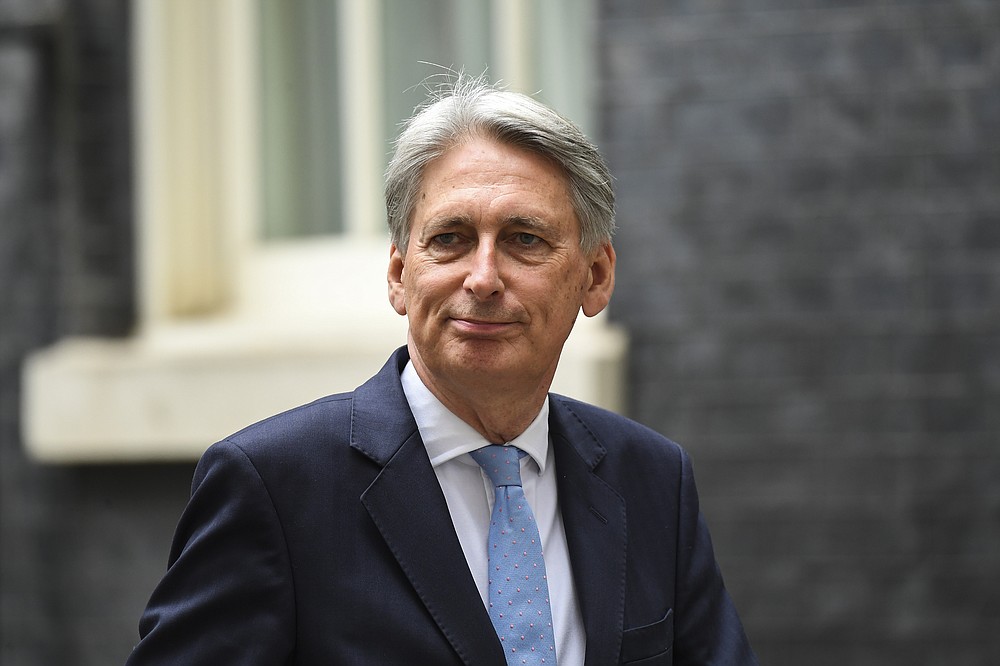