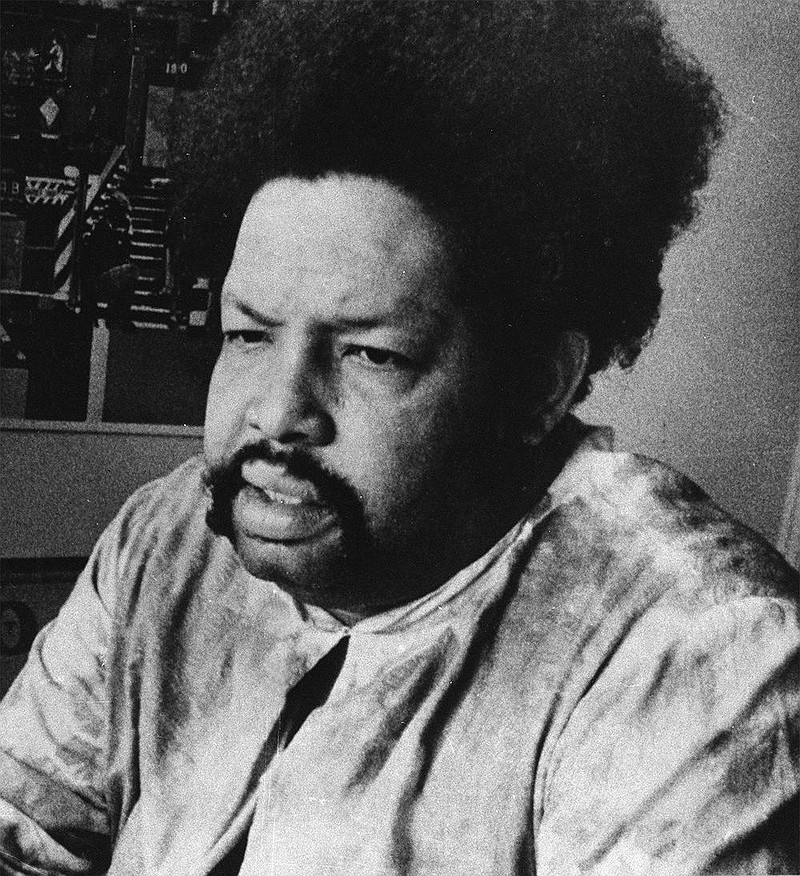 "Cannonball Adderley's Swingin' in Seattle: Live at the Penthouse" features the jazz great's quintet captured live on radio in 1966 and 1967 over four performances. For decades, the recordings sat largely unheard in archives until Canadian saxophonist and Cellar Music Group founder Cory Weeds found out about them.

Weeds said that producers wanted the public to hear the performances and sought to include as much of the recording as possible since it showed Adderley's essence at the height of his career.

"It caught Cannonball and the band on fire," said Weeds, who served as the collection's executive producer. "The sound quality is incredible. And you hear the banter, the humor and the emotion."

A previous version of the collection was released in 2018 on a limited vinyl record edition, but the digital release will contain more material, Weeds said.

Born in Tampa, Fla., in 1928, Julian Edwin "Cannonball" Adderley earned the name Cannonball from his high school nickname "cannibal," which allegedly described his appetite. He moved to New York in 1955, where he joined the hard bop jazz movement -- a subgenre of bebop that incorporated rhythm and blues, gospel, and blues.

Miles Davis spotted Adderley and hired him to play on groundbreaking Davis albums "Milestones" and "Kind of Blue."

Adderley would have a successful career and gained crossover success with his 1958 "Somethin' Else" album and his 1966 "Mercy, Mercy, Mercy! Live at 'The Club.'" The latter album won a Grammy Award for best instrumental jazz performance -- duo or group. The title song became a hit single, reaching No. 11 on Billboard's Hot 100 singles chart in 1967. Rock band The Buckinghams added lyrics to the melody (written by Joe Zawinul) and reached the Top 10 with their version of "Mercy Mercy Mercy" that same year.

One of Adderley's other best-known recordings was a duet album with singer Nancy Wilson in 1962; it reached No. 30 on Billboard's album chart.

The release comes amid the renewed Black Lives Matter movement as some activists are seeking to draw attention to historic Black writers and artists such as Adderley.

Ellis Widner contributed to this report.