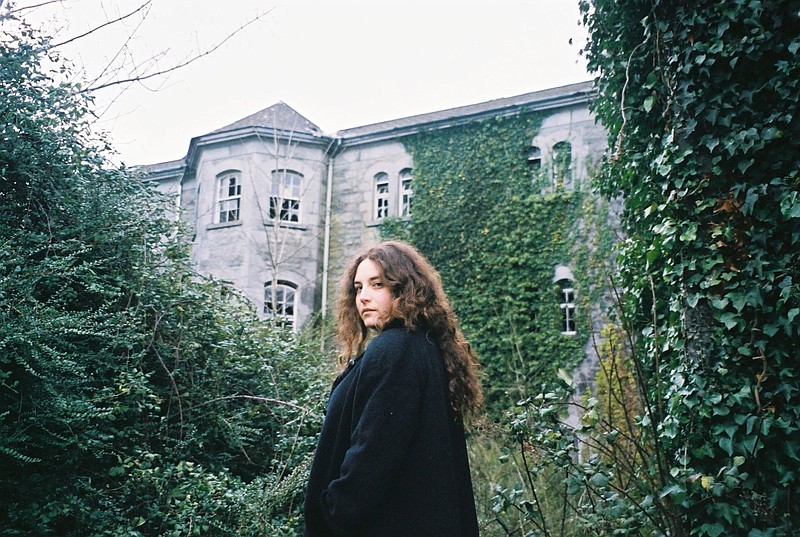 When they do we should pay attention, especially when the music is as compelling, beautiful, timely and haunting as Cinder Well's new album "No Summer" (Free Dirt Records, Rated A).

It may be near-perfect from a pandemic perspective in its contemplation of isolation, unease and loneliness and a resulting self-awareness that is at times harrowing. Its music — stark, spacious, bare-bones and atmospheric — reflects those themes. Rooted in traditional Appalachian and Celtic/Irish folk, the album's aching beauty, lyrical and sonic depth and its contemporary high lonesome soulfulness will take your breath away.

The California-born resident of County Clare, Ireland, has found a seamless connection in her original songs that marries the haunting traditional music of Appalachia and classic, emotionally keening Irish music. The album mixes well-chosen traditional balladry with her striking originals that embrace her foundations in the creation of music that feels not only timely but timeless.

The album was recorded and written before the pandemic; Baker drew upon her experiences of living in a cabin in a remote area of Alaska and living in Ireland.

While Cinder Well is associated with the doom folk movement (yes, there is such a genre), this music aches with bittersweet yearning of lost love, missed opportunities and a hope for healing and a better day despite the sometimes crushing reality of the moment. But throughout, whether it's in the turn of a phrase or her deft playing of guitar, hope and faith break through the darkness. It speaks eloquently of the resilience of the spirit. 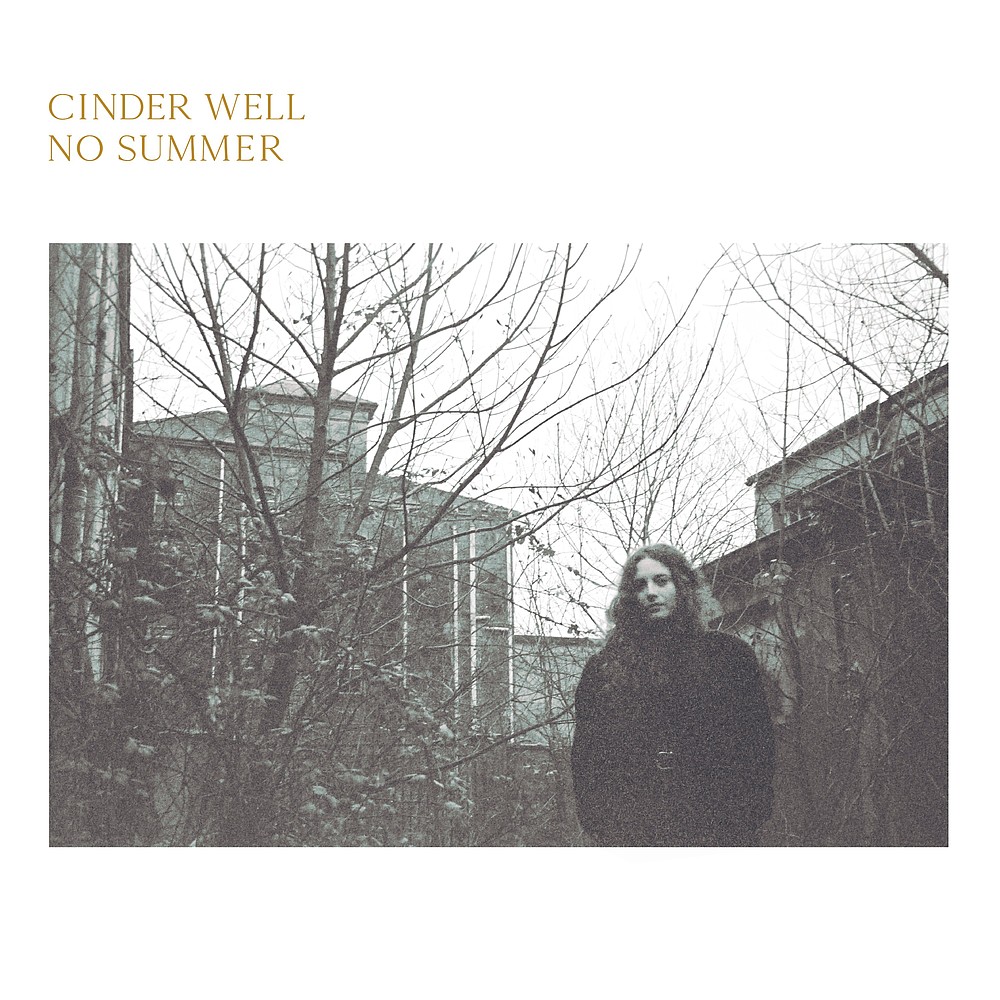 The cover of Cinder Well’s “No Summer”

At times, one feels the power and beauty of singers such as Brits Sandy Denny and Linda Thompson. There is a kinship of sorts with Gillian Welch's traditional/contemporary music and Rhiannon Giddens' powerful exploration of historic Black string music and contemporary culture with Irish and other musics.

There's not a weak track on this album's 36 minutes, which Baker produced. She is joined by Marit Schmidt on viola and vocals and Mae Kessler on violin and vocals.

Opening with "Wandering Boy," the traditional ballad of a mother's love as protection, Baker wrote a new verse for her emotional, powerful version. The profound "Fallen" may at first seem anguished or tortuous, but its story is not told from weakness and fear.

The traditional and modern folk singer Jean Ritchie, who played the Appalachian dulcimer, made "The Cuckoo" indelibly hers. The traditional tune is a biting view of love from a woman's perspective: "Never give your affections to the love of a man ... He'll turn his back on you, and he'll walk square away." Baker's more reserved vocal gives the song's lyrics new life, brings the song to our time.

Baker wrote the 9-minute-long "Our Lady's" from the viewpoint of an abandoned Irish mental asylum not far from where she lives. It makes a gripping, moving tale; Baker sings about "the chefs and thieves/And the drunks and the babies born out of wedlock" who were among its residents, where "a blank wall can destroy you/It made everyone so quiet." It has a chilling power that envelops the listener, akin to the experience of listening to Joni Mitchell's "The Magdalene Laundries." Both are poignant and unforgettable.

The album's title song has a somber view of marriage paired with a melancholy Irish melody: "Spent the whole year staring at the ring on your finger/Looking for summer in the slight of a glance ... summer is over now."

She ends the album on a wistful yearning for home at the end of "From Behind the Iron Curtain." She sings: "Stop at the way home from the bar/to listen to the wind/because it sounds like the waves/of California."

This album doesn't wallow in self-pity or descend into imagined, overly dramatic depths of faux despair. Baker's songs feel more like reportage; telling what she sees and experiences, not unlike Leonard Cohen and Mitchell.

While "No Summer" was recorded before the pandemic, it feels like music verite. Honest emotions that reflect the isolation and stress and fear most of us experience now during the pandemic.

Baker's voice bends, but it doesn't break. Her resolve and resilience lift us up.

This is also a good place to remind readers of an excellent album I reviewed April 26, Stoll Vaughan's "Desires Shape" (Commonwealth Artist). He captures the whole I'm OK/I'm not OK post-breakup feeling. It's an album that should appeal to fans of great songwriting, Americana-tinged music and emotionally authentic vocals.

While I'm aware that most of you have probably not heard of either of these artists, they are well worth your time and money, especially if you enjoy American roots music.

Now, let's look at a true American original you have heard of — Willie Nelson.

The singer just released his 70th (!) studio album, "First Rose of Spring" (Legacy, B+). Now 87, Nelson is one of American music's most gifted songwriters ("Crazy," "Funny How Time Slips Away," "Angel Flying too Close to the Ground"). The cool thing about Nelson is that it seems the older he gets, the better he gets. His voice has, naturally, frayed some. But there is still an undeniable charm and appeal to the singer's warm, reserved approach to a song. 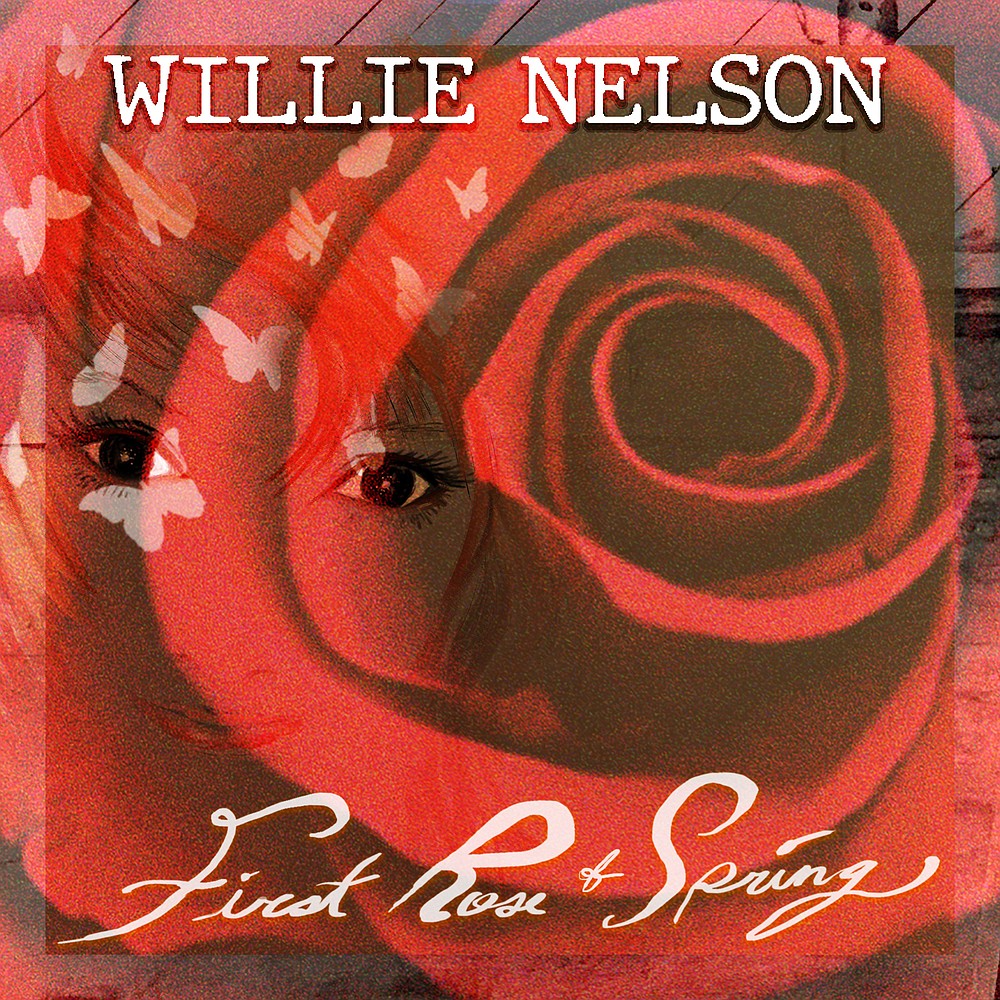 The music on his latest is typically spare, with Mickey Raphael's expressive harmonica and Nelson's lean guitar work setting the emotional and musical tone.

Nelson's albums in the past several years have come more frequently, a sense of urgency informs his work as he, understandably, explores the passage of time and his own mortality.

But there's more than that going on here. A cool, swing infused take on the 1952 Jimmy Dean hit "Just Bummin' Around" is a playful toe-tapper. The Pete Graves-written tune also was a hit for T. Texas Tyler and a favorite of Dean Martin's.

The singer rips his way through Johnny Paycheck's "I'm the Only Hell My Momma Ever Raised" and brings Billy Joe Shaver's "We Are the Cowboys" back to life with its especially timely message that speaks of the ethnic diversity of the American cowboy.

If there's one song that kind of defines where Nelson is these days, it may be the album's title song, written by Randy Houser, Allen Shamblin and Mark Beeson. Beautifully written, Nelson delivers the song's tale and its tragic ending with emotional authenticity.

The melancholy Charles Aznavour classic "Yesterday When I Was Young," which closes the album, brings out the best in Nelson's delivery. The song of a man facing the consequences and results of a misspent young and adulthood was a big hit for Roy Clark in 1969.