Chain files for bankruptcy as it struggles during pandemic by LUCA CASIRAGHI AND JOSH SAUL BLOOMBERG NEWS | August 2, 2020 at 2:05 a.m. 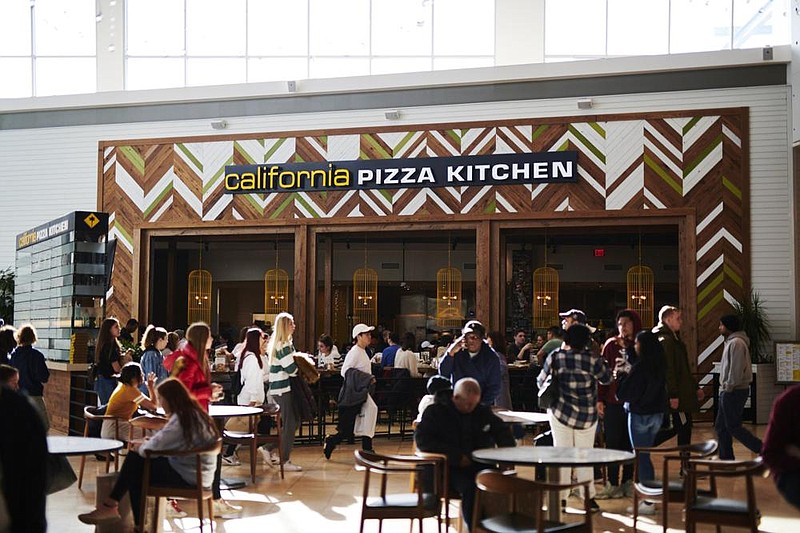 California Pizza Kitchen Inc. filed for Chapter 11 bankruptcy in Houston last week, becoming the latest restaurant chain to try to cut debt as it grapples with the pandemic.

"For many restaurants, the Covid-19 pandemic will be the greatest challenge they will ever face; for some, it may also be their last," Chief Executive Officer James Hyatt said in a declaration filed as part of the bankruptcy.

The company, which operates more than 200 restaurants in the U.S. and abroad, has reached an agreement with a majority of its senior creditors on a restructuring plan. It's looking to reduce its debt by $230 million, more than half of the total, and raise additional funding from existing lenders to buttress its balance sheet, according to court filings.

As the pandemic took hold in the U.S. in mid-March and California Pizza Kitchen faced restaurant closures and a drop in revenue, the company took a $30 million secured loan from a group of its first-lien lenders. That loan was "really a bridge" as the company's balance sheet and lease foot print are "not manageable," according to the declaration.

The company has just $13.5 million of cash on hand and has approximately four months of unpaid rent obligations at most of its locations, including numerous default notices from its landlords and court actions over the unpaid rent, the declaration states.

Negotiations between the company and its lenders led to an agreement with approximately 100% of its first-lien loan holders and about 78% of its first-lien term loan holders that would provide $46.9 million of additional financing and the $230 million reduction in its pre-bankruptcy debt. The company's second-lien lenders do not currently support the plan, according to the statement.

"This process will position CPK for success in the increasingly unpredictable casual dining environment, allowing the company to support go-forward operations and preserve thousands of jobs," the declaration states.

Founded in 1985 in Beverly Hills, Calif., Pizza Kitchen was acquired by private equity firm Golden Gate Capital in 2011. The restaurant chain has been struggling in the past two years amid changing consumer behavior. The company appointed advisers in 2019 for a sale or a restructuring.

The coronavirus pandemic disrupted the chain's business, which generated 78% of revenue from on-site dining before the crisis. The firm closed 46 of its restaurants and obtained $30 million of emergency financing from lenders already in April, but revenue was still 40% lower than 2019 levels as of the last week of June, according to the filings.