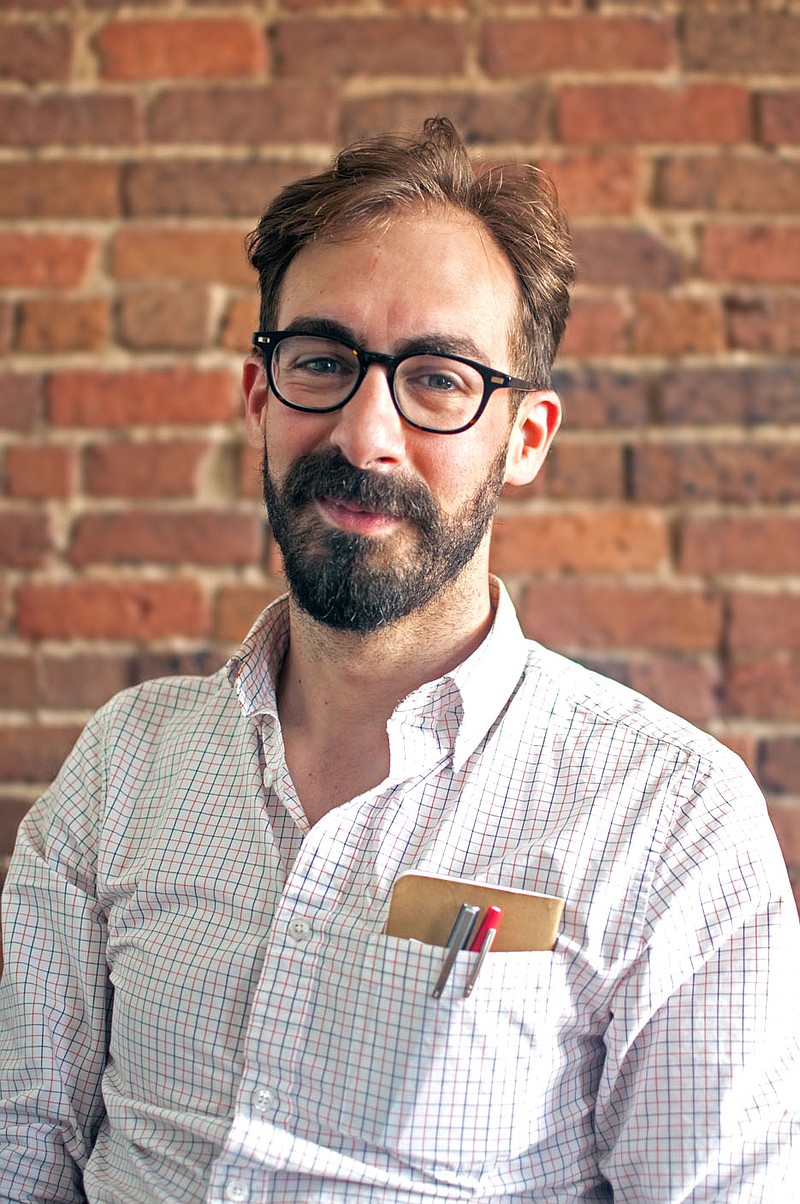 FAYETTEVILLE -- The longest-serving member of the City Council is seeking his fourth term.

Matthew Petty, 36, filed for reelection to his Ward 2 seat. Ward 2 covers downtown and much of the University of Arkansas campus.

The city has done a lot of work to combat climate change compared to many cities across the country, but it can still do more, Petty said.

Petty said he has a vision to create a "15-minute city" in which most people can access services and amenities within a 15- or 20-minute walk of where they live.

"I think there's something really wrong with the part of our society that makes it so an essential worker has to live on the opposite side of town from the essential work we ask them to do," he said. "I think we can fix it."

Infill development, meaning building on unused or underused pieces of land within a city's core, rather than on the outskirts of town, is one of the ways to achieve that goal, but the city could be better at it, Petty said. Conversations around development typically revolve around extremes, focusing on areas of high-density development or low density, he said.

"It's up to us to figure out ways of unlocking what is in between those extremes, finding that balance," Petty said. "I think we can."

Petty said local politics has the most direct effect on peoples' lives and that he would not hesitate to introduce measures to more effectively deal with the covid-19 pandemic.