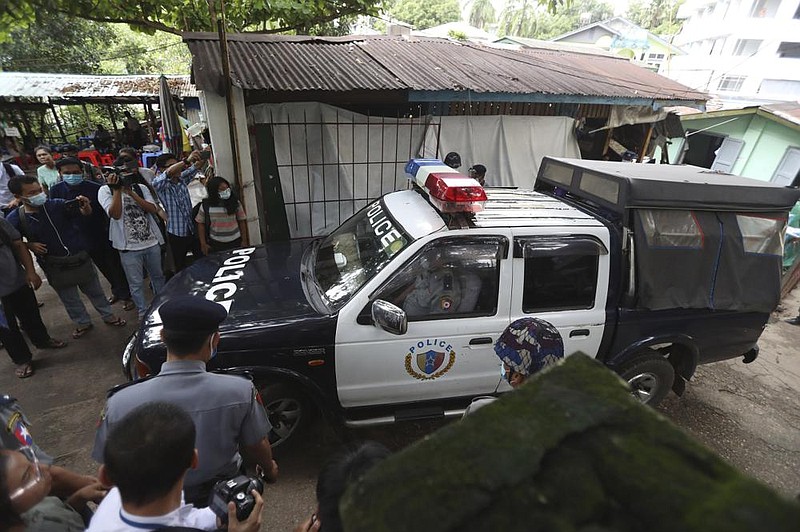 YANGON, Burma -- A court in Burma on Thursday sentenced the Canadian pastor of an evangelical church to three months of imprisonment after finding him guilty of violating a law intended to combat the spread of the coronavirus.

Burma-born David Lah was charged with flouting a ban on large gatherings by holding a religious meeting in Yangon on April 7.

Lah's lawyer, Aung Kyi Win, said the court had found his client guilty of violating an article in the Natural Disaster Management Law because he failed to comply with a directive against gatherings.

The judge credited Lah with time served since he was jailed in May, so it appears he may be released within a couple of weeks.

Evidence of Lah's actions came from video of the event that was posted on social media accounts controlled by him. Videos showed him appearing to violate the ban, which took effect in mid-March, on other occasions as well.

The Toronto-based Lah had pleaded innocent last month but has not commented publicly on his case.

Two dozen democracy advocates in Hong Kong were charged Thursday with taking part in an annual vigil honoring the victims of the 1989 Tiananmen Square protests, the latest sign of the clampdown on dissent in the semiautonomous Chinese territory.

The charges came as authorities in Beijing and Hong Kong invoked a new national security law to crack down on the opposition.

The June 4 Tiananmen vigil has been held for decades but was banned for the first time this year because of the coronavirus outbreak.

The charges, tied to an event before the imposition of the national security law, came a week after a dozen pro-democracy candidates, including sitting lawmakers, were barred from running in legislative elections in September. The next day, Hong Kong's government postponed the election by one year, using the pandemic to justify the move.

The 24 people charged Thursday include Lee Cheuk-yan, a veteran organizer of the annual vigils; Joshua Wong, a prominent activist; and Gwyneth Ho, a former journalist. Wong and Ho were also among the candidates disqualified from running in the legislative election. They were accused of "knowingly taking part in an unauthorized assembly."

Lee, 63, a former lawmaker, faced an additional charge of "holding an unauthorized assembly." In June, he and several other leaders of the group that organized the candlelight vigil were charged with inciting others to join the commemoration.

Boat with migrants sinks off Mauritania

DAKAR, Senegal -- Dozens are feared dead after a boat carrying migrants sank off Mauritania's coast, according to the U.N. Refugee Agency.

Approximately 40 people were on board the vessel that sank off the coast of Nouadhibou, Mauritania, U.N. Refugee Agency Special Envoy for the Central Mediterranean Vincent Cochetel said Thursday on Twitter.

There is one survivor from Guinea, he said. Further details were not yet available.

"UNHCR & IOM along with authorities & partners are trying to step up efforts to prevent such tragedies, but traffickers keep lying to their clients," Cochetel wrote in the tweet.

Those aboard the vessel were migrants from sub-Saharan Africa, confirmed U.N. Refugee Agency Africa spokesman Charlie Yaxley. U.N. officials are at the site providing assistance, he said.

"These are the awful consequences of immoral and unscrupulous smugglers and traffickers arranging these desperate sea journeys," he wrote on Twitter.

In December, 63 people died when a migrant boat capsized off the Mauritania coast in one of the deadliest disasters in 2019 of young Africans trying to reach Europe.

BEIJING -- China has sentenced a third Canadian citizen to death on drug charges.

The Guangzhou Municipal Intermediate Court announced Xu Weihong's penalty Thursday and said an alleged accomplice, Wen Guanxiong, had been given a life sentence.

The brief court statement gave no details but local media in the southern Chinese city said Xu and Wen had gathered ingredients and tools, and began making the drug, ketamine, in October 2016, then stored the final product in Xu's home in Guangzhou's Haizhu district.

Police later confiscated about 266 pounds of the drug from Xu's home and another address, the reports said. Ketamine is a powerful painkiller that has become popular among clubgoers in China and elsewhere. 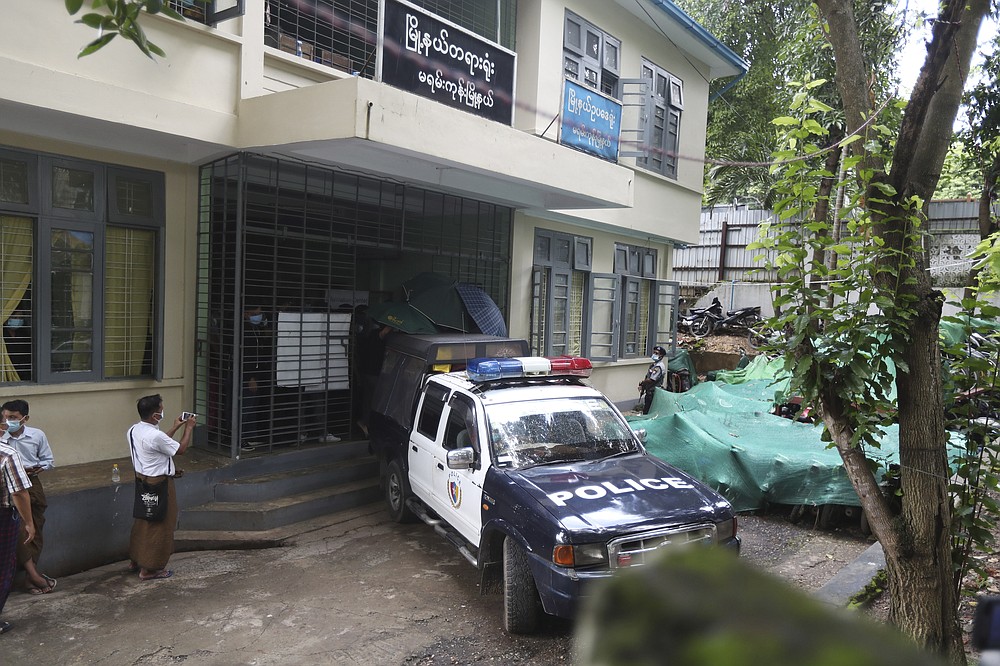 Canadian pastor David Lah, unseen, leaves a township court in a police vehicle after a hearing Thursday, Aug. 6, 2020, in Yangon, Myanmar. The court sentenced Lah to three months imprisonment after finding him guilty of violating a law intended to combat the spread of the coronavirus. (AP Photo/Thein Zaw) 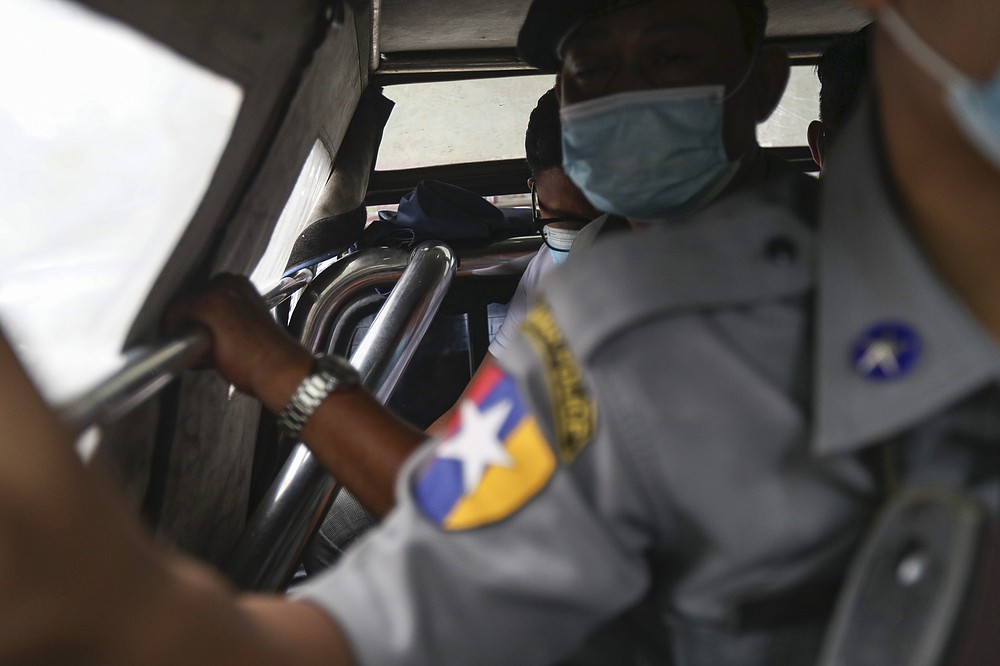 Canadian pastor David Lah, rear, is escorted by police to a township court for a hearing Thursday, Aug. 6, 2020, in Yangon, Myanmar. The court have sentenced Lah to three months imprisonment after finding him guilty of violating a law intended to combat the spread of the coronavirus. (AP Photo/Thein Zaw)
ADVERTISEMENT