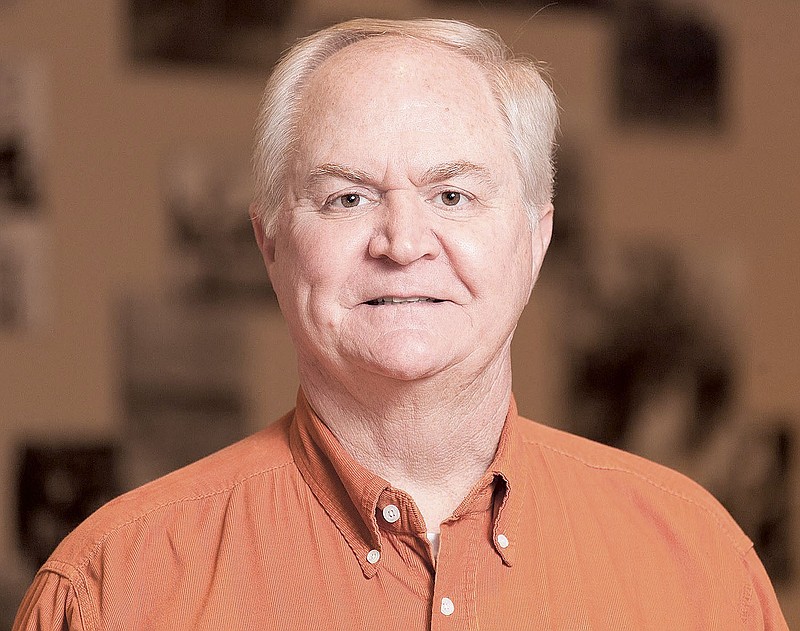 SPRINGDALE -- Jeff Watson knows his experience will support the city as it moves forward. He has served on the City Council for 22 years and as chairman of the council's finance committee for 18.

Watson is seeking reelection to the Ward 3, Position 2 seat of the City Council. Tyler Smalling also hopes to represent residents in the southwest part of the city.

During his most recent term on the council, Watson was involved with putting together a $200 million bond program voters approved in February 2018.

"I want to see all the projects to completion," he said.

Among those are three new fire stations for the city and the Shaw Family Park under development in the northwest part of the city, he listed.

Watson also saw the replacement of two fire stations, the creation of the C.L. "Charlie" and Willie George Park, purchasing land for the Shaw park and construction of Tyson Parkway in the 2012-2013 bond program.

He saw the construction of Arvest Ballpark and development of three east-west traffic corridors in the city with the widening of Huntsville Avenue and Wagon Wheel Road from the 2004 and 2006 bond programs.

The growth of Springdale will continue as a priority for the council, Watson said.

"Keeping up with expenses as we continue operating these bond projects," he said.

Watson said the council must encourage business development on the west side of town, currently seen in the Arvest Ballpark District and future growth expected in northwest Springdale as Shaw park is completed.

As businesses open in those new areas, the city's revenue from a 1-cent sales tax will grow, he said.

Watson sees the diversity among the city's residents as one of the city's strengths. He hopes it changes and enriches the culture at workplaces all around the community.

"But we always need to be improving," he said. "We've already recognized areas where we can improve."