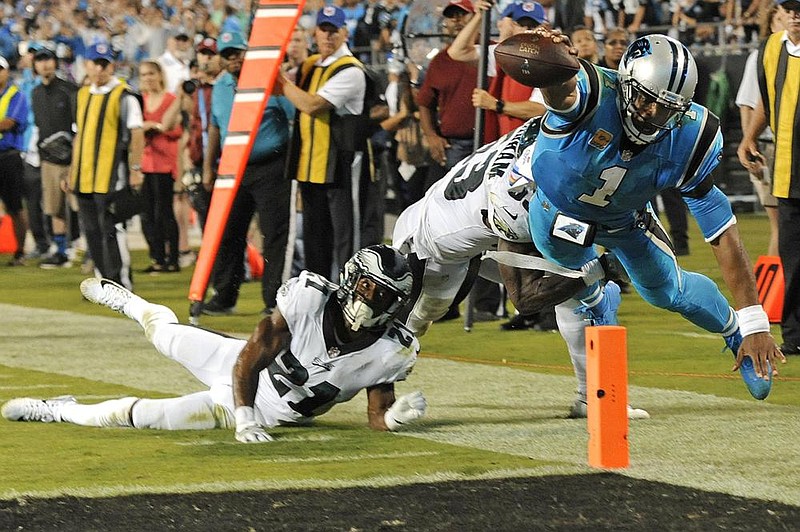 Cam Newton is the first to admit he's still getting used to his new life as a member of the New England Patriots.

Everything feels strange, from his morning ride to the stadium to just putting on gear with different colors and insignia for the first time in nine NFL seasons.

But a week into this latest stop in his career, the 2015 league MVP says he isn't as much concerned with replacing Tom Brady or silencing his doubters as he is with proving to himself that he's still capable of performing at a high level.

"I don't have to prove nothing," Newton said in a conference call with reporters Friday. "I have to prove [something] to myself. That's a daily challenge.

"And I don't think nobody's expectations will ever surpass my expectations for myself. I'm just looking forward to the challenge."

Newton signed a one-year deal with the Patriots last month and instantly brought more intrigue to who will be New England's starting quarterback this season after Brady's decision to end his 20-year tenure and sign with Tampa Bay.

"We all know what that was and what it is and it needs no mention," Newton said. "But yet, at the same time, I think I've got my hands full with trying to learn as much as I can in a short period of time, and that's what I'm trying to do."

The 2011 No. 1 overall draft pick said it's also a fresh start for him after his nine-year tenure in Carolina, the Panthers releasing him in March with one year remaining on a five-year, $103.8 million contract. Newton insists there's no ill will.

"I wake up mad. The fact that I'm not able to see my kids on a regular basis, that's what makes me mad. So at the end of the day, for me, I'm not going to dwell on the past," he said. "I think I'm a person that is a self-motivator. Even though the past is the past, I'm not going to keep looking back. For me it's just turn the page and move forward."

The Patriots are still more than a week away from putting on pads for the first time as they begin a slow training camp ramp up because of the coronavirus pandemic.

Given Newton's history, he would appear to be the front-runner to be Brady's successor over second-year QB Jarrett Stidham and veteran Brian Hoyer, a former Brady backup who is returning for his third stint with the Patriots.

All three quarterbacks said they are approaching camp with the mindset of winning the top job. And in recent weeks all three got a jump on that competition by working out with the Patriots' returning receivers.

Hoyer, who signed in March after being beaten out by Stidham to be Brady's backup last season, said there's been a lot of synergy in the quarterback room.

"When Tom was here, I was always competing for the starting job, too," Hoyer said. "Now, I was probably never going to get that, but I always competed like I was going to try to beat him out."

Stidham, too, is going into the situation with open eyes.

He already has a relationship with Hoyer from their 2019 time together. He had the opportunity to interact with Newton when the fellow Auburn Tigers alum came back and spoke to the team during Stidham's senior season.

With a year in the Patriots' system under his belt, he said he's more than willing to impart what knowledge he can to help ease Newton's transition.

"We're all there to help each other," Stidham said.

How things eventually shake out will almost certainly hinge on Newton's health. A foot injury limited him to two games in 2019, and a shoulder injury also severely hampered him in 2018. He had surgeries to repair both.

Newton said that he has no limitations and is "full go."

"For me, the season's not here yet," Newton said. "As far as how I feel right now. I feel amazing. Feel great. ... So I'm extremely optimistic about that."

For now, he's ready to embrace whatever new experiences are next.

"This is a new team. I've only been kind of geared toward one particular team and in one particular city," Newton said. "But now, moving to a whole other residence has kind of put the onus of trying to adapt. And that's something that has been rather the interesting part." 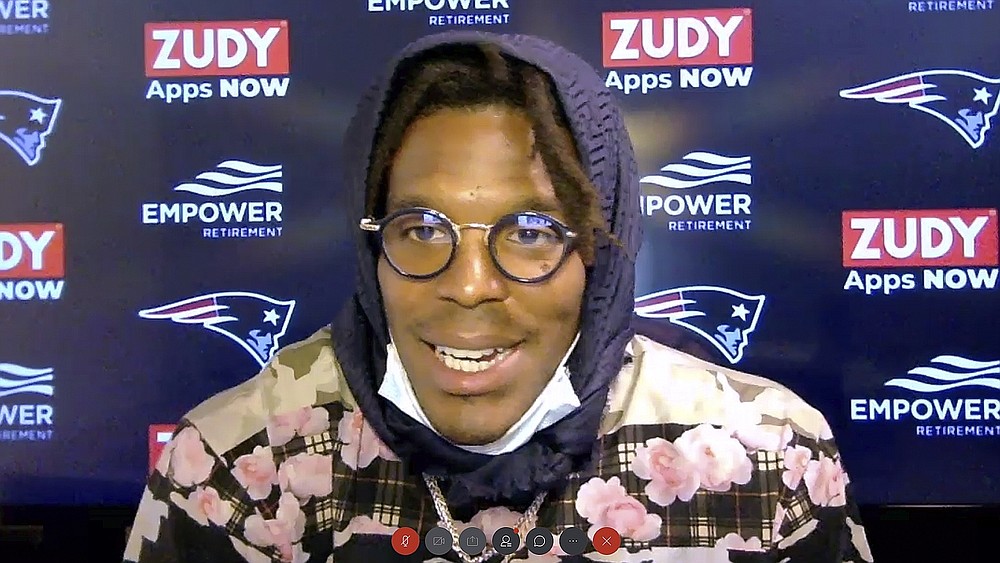 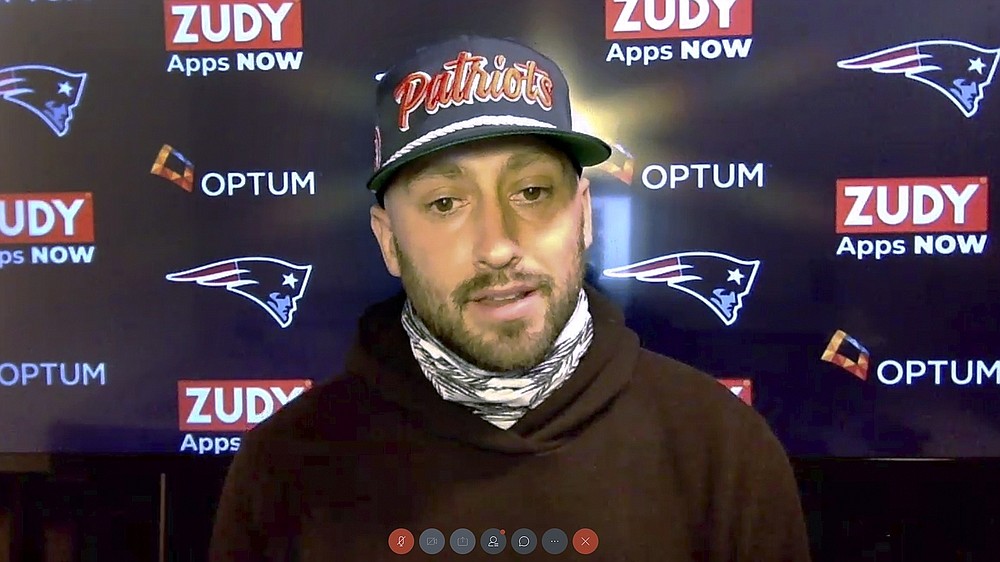 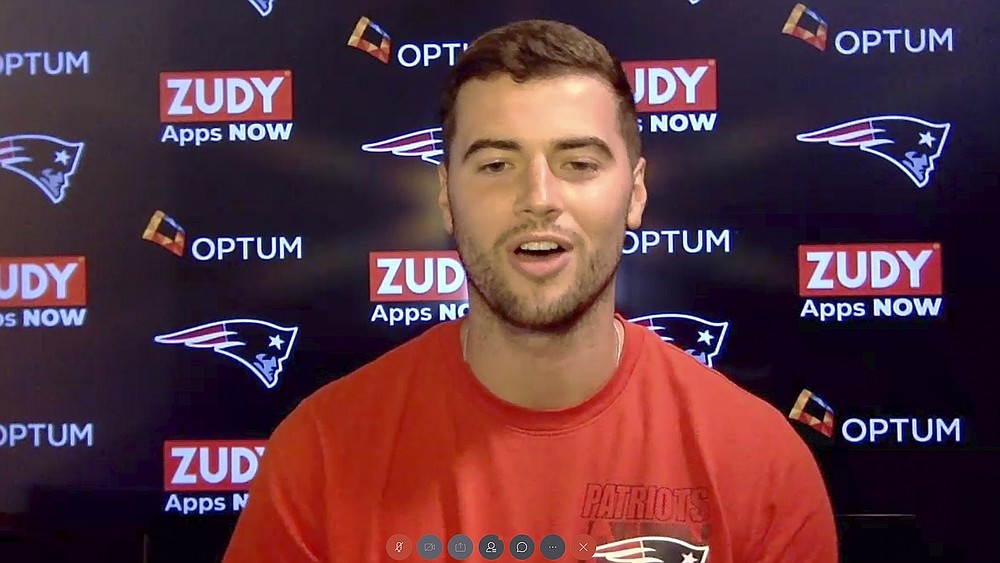 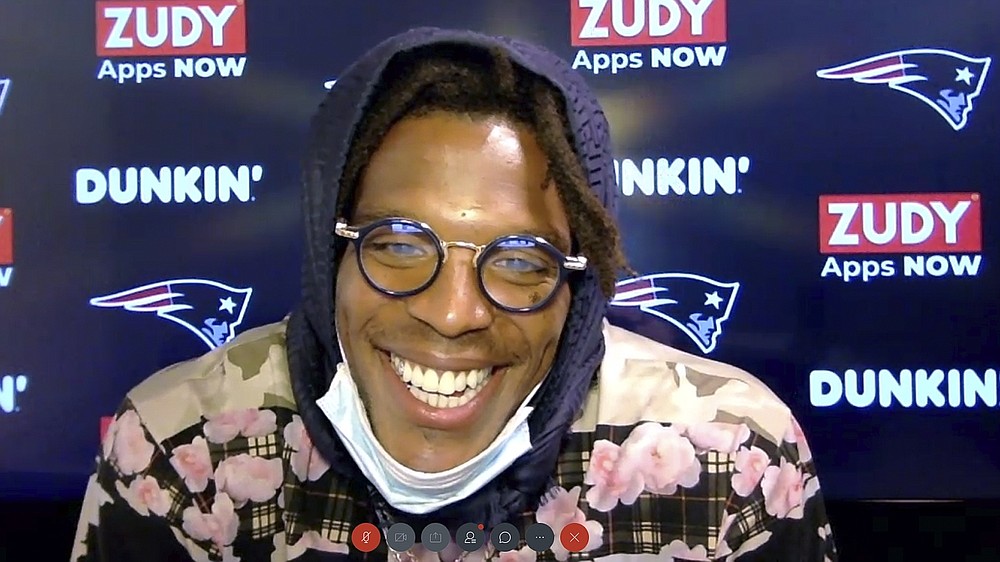