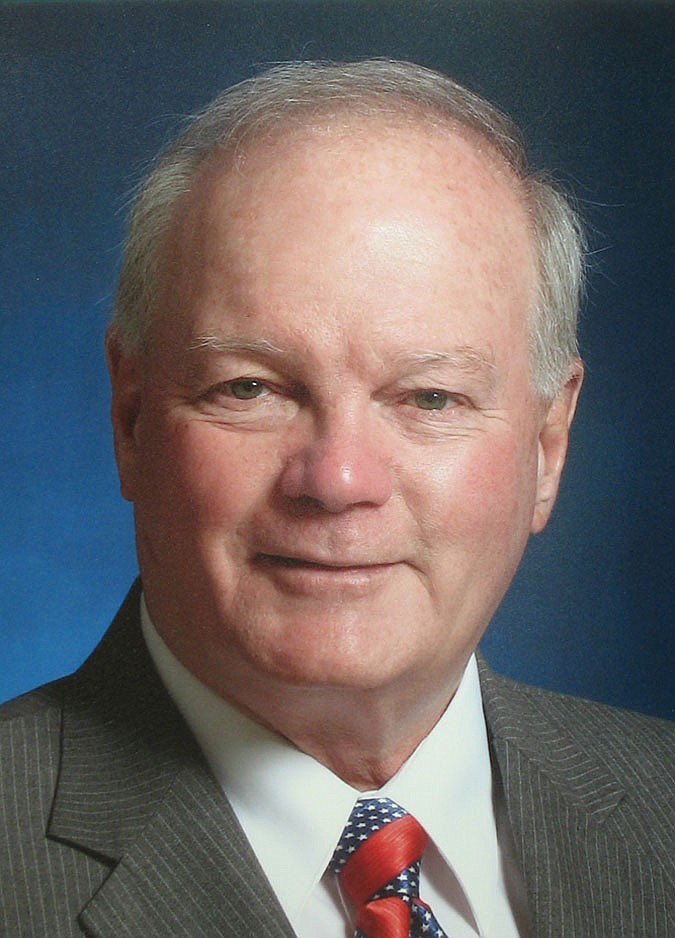 FAYETTEVILLE -- A self-described political centrist who served time in prison for arson is running to become mayor.

Harris was convicted of arson and imprisoned from 1984-1998, according to the Oklahoma Department of Corrections. Harris provided his release form from Oklahoma State Penitentiary to the Washington County Clerk's Office and signed his affidavit of eligibility to run for office.

Arkansas state law says any municipal candidate, "must never have been convicted of fraud, embezzlement of public money, bribery, forgery or other infamous crime."

Only a circuit court judge can rule whether a candidate has violated his affidavit of eligibility after someone files a lawsuit, said Chris Madison, legal counsel with the state Board of Election Commissioners.

Harris made an unsuccessful bid for Washington County District 2 constable in 2016.

Harris has written an autobiographical work and novels about Jesus Christ, he said. He spent six years in the Air Force and worked in the oil industry in Oklahoma, he said. He has had jobs in food service and trucking, he said.

He said Jordan tends to listen to certain residents more than others.

"He's done wonderful things, but there may be a lot of people who feel they are not being well-served," Harris said. "They're left out. I want to remedy that."

The expansion of the Fayetteville Public Library set to open in November is a project Harris said he supports, but there should be library annexes in other parts of town, he said. Residents of the northern, eastern and western sides of town should be able to access a library near them, he said.

College students need to return to classes to maintain a strong tax base, and the city should play a role in their return, Harris said. The city has debts from bond issues that must be paid, and the only way to do it is to have the 27,000 or so students inject money into the economy, he said.

That being said, a mask mandate should come at the local level, so residents can engage with local authorities, Harris said.

"We've got a terrific tax base at the university, and we've done wonderful things with that money, so let's get it going," he said. "Let's get an attitude that we're all in this together, and we're all wanting to keep this town safe and keep those kids safe and healthy."

Harris also said he wants the city to have an Olympic-sized outdoor public swimming pool, which would help youngsters learn to swim.

The base salary for the mayor is set at 5% more than the average salaries of each chief and department head reporting to the mayor. Jordan makes $131,352 annually. The position is nonpartisan.