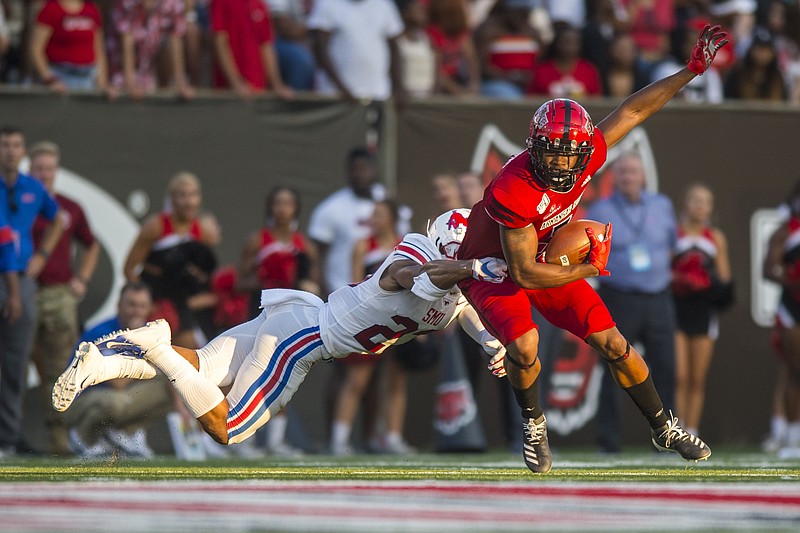 Arkansas State University has reached an agreement to play Kansas State this fall, multiple sources have told the Democrat-Gazette. The game would be played in Manhattan, Kansas, on Sept. 12.

The game would give the Red Wolves a full 12-game schedule this fall after also picking up a game against University of Central Arkansas on Sept. 19. Kansas State, a member of the Big 12, intends to play a nine-conference, plus one non-conference game schedule. Arkansas State would fill that one spot.

The only thing preventing the game from happening is the Big 12 postponing or canceling the season, sources said.

ASU is scheduled to open the season at Memphis Sept. 5.