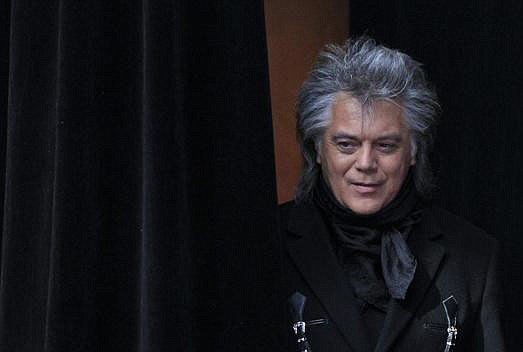 • Marty Stuart, Hank Williams Jr. and songwriter Dean Dillon are the newest inductees to the Country Music Hall of Fame. Announced Wednesday by the Country Music Association, Williams, 71, who often is referred to as Hank Jr. or the nickname Bocephus, will join his father, country legend Hank Williams Sr., in the Hall of Fame's rotunda. "Bocephus has been eyeing this one for awhile. It's a bright spot during a difficult year," said Williams in a statement. Williams' 27-year-old daughter, Katherine, died in a car accident in June. Williams is known for his songs like "A Country Boy Can Survive," "Family Tradition" and "All My Rowdy Friends Are Comin' Over Tonight," which later became the opening theme song for "Monday Night Football." He has had 10 No. 1 Billboard Hot Country songs with his first one coming at the age of 21 in 1970. Stuart, a five-time Grammy winner, started his career as a sideman playing in bands led by bluegrass legend Lester Flatt and Johnny Cash before starting his own artist career in the 1980s. Stuart charted six top 10 Billboard Country songs, mostly during the 1990s, with songs like "Hillbilly Rock," "Little Things" and "Tempted." "It is the ultimate honor in country music," said Stuart, 61, in a statement. Dillon, 65, is known for being the tunesmith behind George Strait's dozens of hits, including "The Chair," "Ocean Front Property" and "Here For a Good Time." He also cowrote the classic "Tennessee Whiskey," which has been covered by David Allan Coe, George Jones and Chris Stapleton.

• Federal prosecutors announced charges Wednesday against three men accused of threatening and intimidating women who have accused R&B singer R. Kelly of abuse, including one man suspected of setting fire to a vehicle in Florida. A longtime friend of the indicted singer is accused of offering to pay a victim $500,000 to keep her from cooperating in Kelly's prosecution, authorities said, while a manager and adviser of Kelly threatened to release sexually explicit photographs of a woman who sued Kelly. A Kelly defense attorney said he had "no involvement whatsoever" in any attempt to silence witnesses. "He hasn't attempted to intimidate anyone, or encouraged anyone else to do so," attorney Steve Greenberg said on Twitter. The Grammy-award winning musician has pleaded innocent to dozens of state and federal sexual-misconduct charges in Illinois, Minnesota and New York. 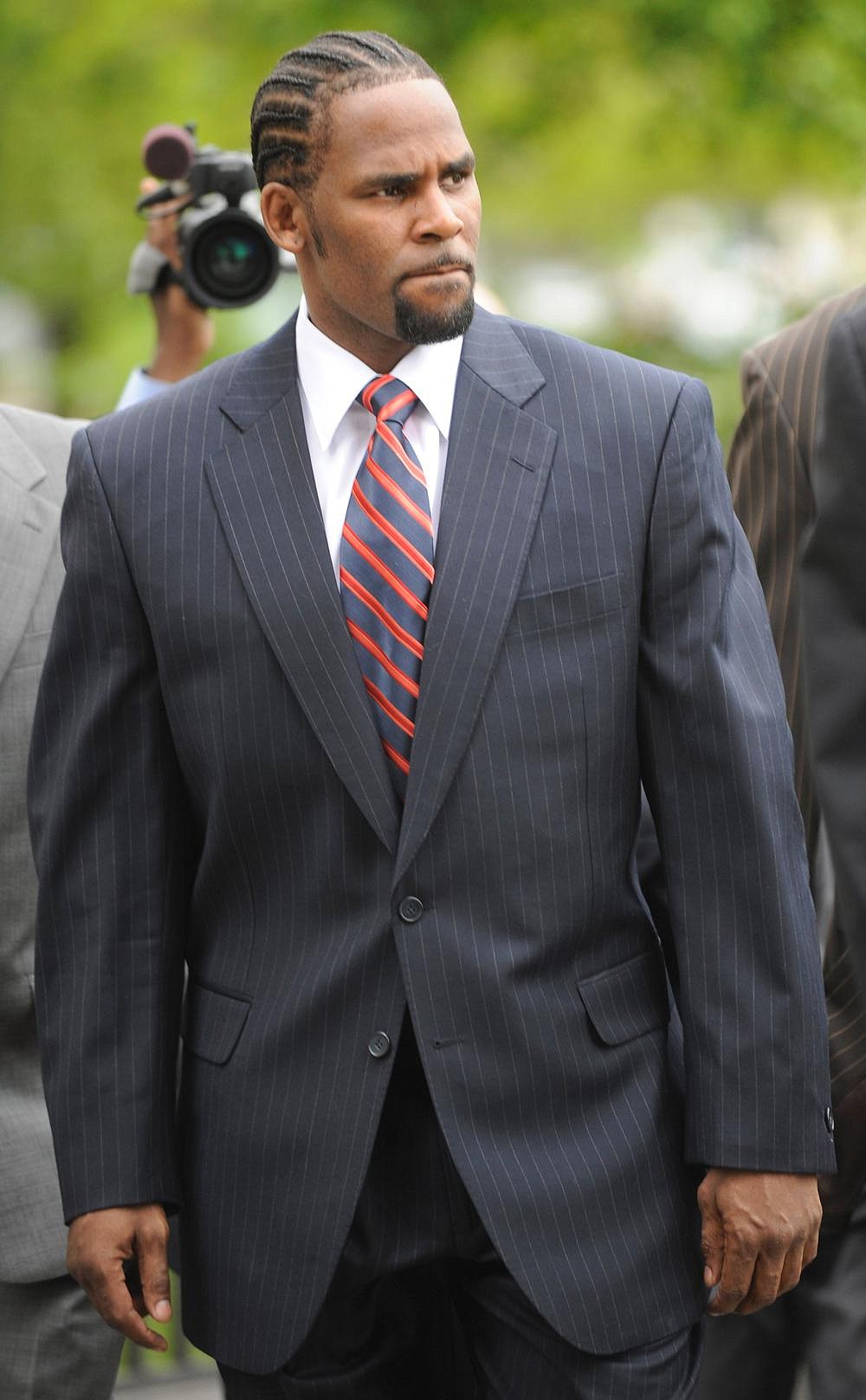