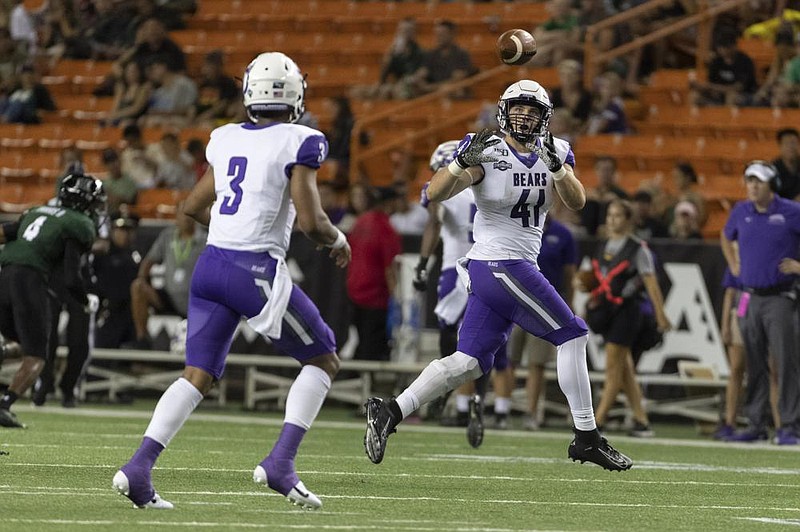 Central Arkansas tight end Joshua Nix (41) looks in a pass during the Bears’ game against Hawaii in September at Honolulu. On Thursday, the Southland Conference — of which UCA is a member — announced it would move all of its fall sports until the spring. However, school officials said UCA intends to play fall sports, including football, this fall. (AP file photo)

Toby Sanderson often thinks about his senior night. And lately, given the state of college football, it's been on his mind more than normal.

The University of Central Arkansas senior center has paid close attention to the college football world over the past few weeks, as conferences around the country cancel or postpone fall sports. Thursday, the Southland Conference announced it would move all fall sports to the spring, but allow member institutions to play a nonconference season in the fall if they so choose.

For UCA, it intends to play all fall sports this fall, giving Sanderson hope that he hasn't played his last game yet.

"I really hate it for those players who had their seasons canceled. I don't know what I would do if I was in their shoes. That's a thought that's been in the back of a lot of seniors' heads, I'm sure," Sanderson said. "I've always thought about what would happen on senior night when I realize this is my last game. So it's definitely something I've thought about leading up to this. I'm just trying to stay positive and hoping I get another opportunity."

UCA Athletic Director Brad Teague is working tirelessly to ensure Sanderson gets that opportunity this fall, despite the coronavirus pandemic that has led most FCS conference to cancel or postpone fall athletics.

Teague said UCA plans to play 11 games this fall and already has six teams scheduled, though he won't officially announce those opponents until a later date. Two matchups that are known and still on are at Austin Peay on Aug. 29 and at Arkansas State University on Sept. 19.

Teague feels the best option is to play this fall, considering the uncertainty of the spring.

"I just feel like football is a fall sport, you need time in the spring to rest and recover," Teague said. "Let's say we have five in the fall and six in the spring, and then 11 next fall. I just don't think you can achieve that.

"Plus, I'm not real sure we're going to play in the spring, either. It's just still so unknown. If we can play now, let's try to. We're going to try as long and hard as we can until the virus tells us we can't."

One advantage UCA has over other FCS programs is its partnership with Conway Regional Hospital, which is providing free covid testing for UCA's athletes. That was one of the biggest reasons UCA has decided to move forward, Teague said.

"As far as at a local level, we are able to meet the NCAA guidelines and there are many FCS programs that cannot do that. The confidence I have is in our medical staff, our athletic training staff and our local hospital, Conway Regional, working with us and making sure we have assisted testing," Teague said. "I think we can model great behavior for our student-athletes, keep them in a quasi-bubble and help keep them safer than they'd probably be if they weren't in a structured environment.

"For now, we'll move ahead bullishly and do what's good for the students and try to keep them healthy."

Head Coach Nathan Brown agreed with Teague and feels as though his players have done a great job adhering to the guidelines and doing whatever it takes to play this fall.

"We're going to continue being vigilant on screening, testing, and all the things it's going to take to play a season," Brown said. "And we recognize that it's fragile and that a missed step can really affect a lot, whether it's a game or a fall season. We're educating our guys, and I think our guys are willing and able to play and want to play."

Over the past few days, players around the country have joined the "We Want To Play" movement as conferences weigh decisions about the fall season. Teague said every UCA athlete across all fall sports wants to play.

And many of them are thankful to have someone like Teague who is pushing to play.

"We have great leadership here at UCA, starting with President Davis and Dr. Teague. I mean, he's been working his tail off for us to have the opportunity to play," junior quarterback Breylin Smith said. "And we trust in him and what they're doing and that we're going to be able to play. With them doing their job, I think it's only fair that we show up each and every day and get our work done in preparation to to play."

While UCA's administration has stayed persistent about playing this fall, the players admit it's been hard to stay focused when they see conferences such as the Big Ten and Pac-12 postpone sports. Sanderson said he's even told some of his teammates to stay off social media because it can be an emotional drain.

Brown said keeping players' hopes up and focused on the season ahead has been one of the most difficult challenges this fall.

"It's a roller-coaster ride. It's ups and downs, and there's a lot of unknown. There's a lot of things that we don't know. There's a lot this sickness and virus and can throw at us," Brown said. "We're just taking it day by day. I encourage our guys to listen to us and our university and what's right in front of us.

"There's going to be negativity out there, and there's going to be people with opinions. But what we can control is right in front of us and what's going on here in Conway, Arkansas, at the University of Central Arkansas."

UCA is 15 days away from opening its 2020 season. Its game against Austin Peay may end up being one of the only games on Saturday, Aug. 29. It's currently scheduled to be broadcast nationally on ESPN.

The players remain hopeful that day will come, knowing the game could be taken away at any moment.

"The memories I created with my brothers is what I'll remember," senior cornerback Robert Rochell said. "I just hope I'm out there with my brothers one more time because these are the moments we'll never get back." 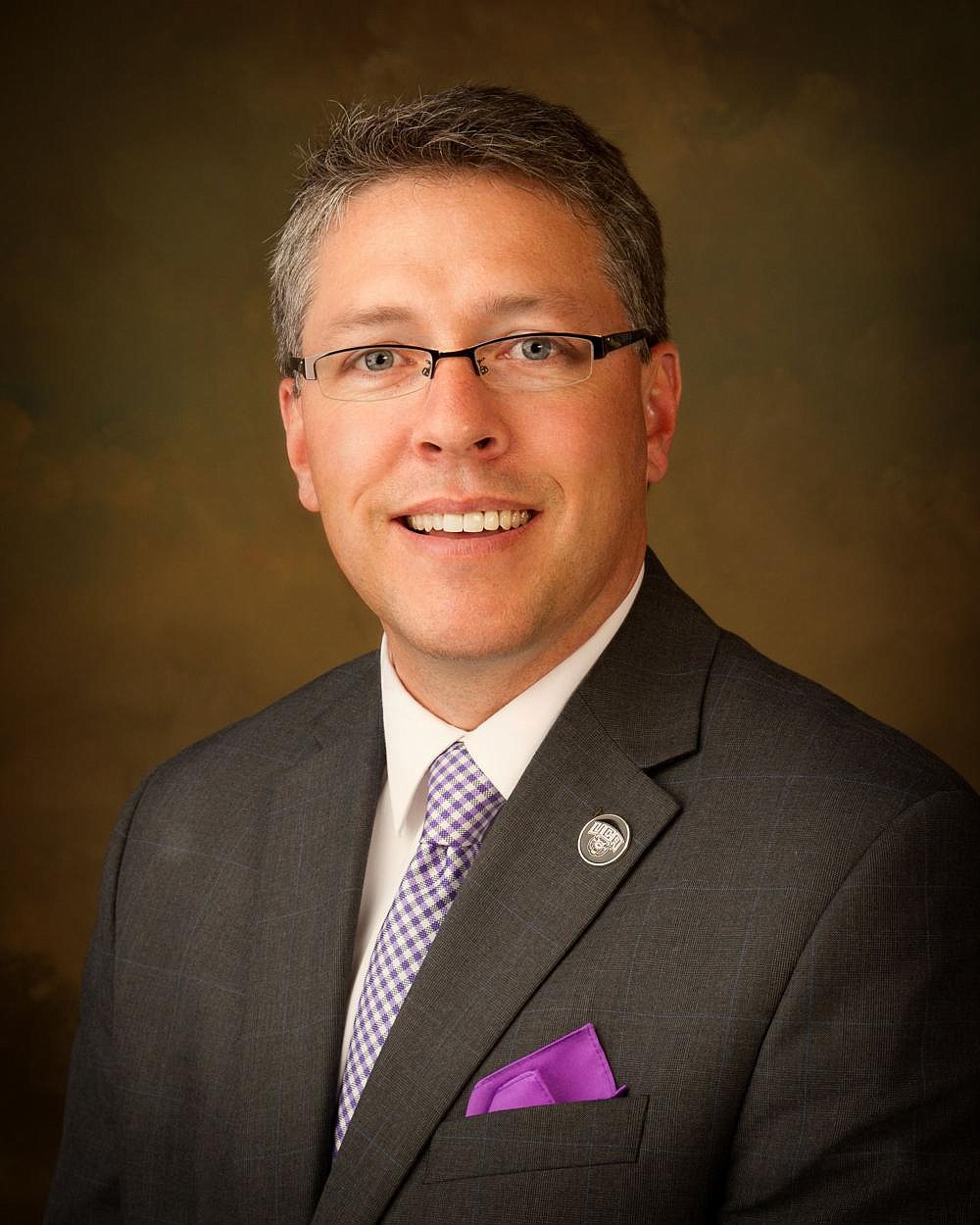 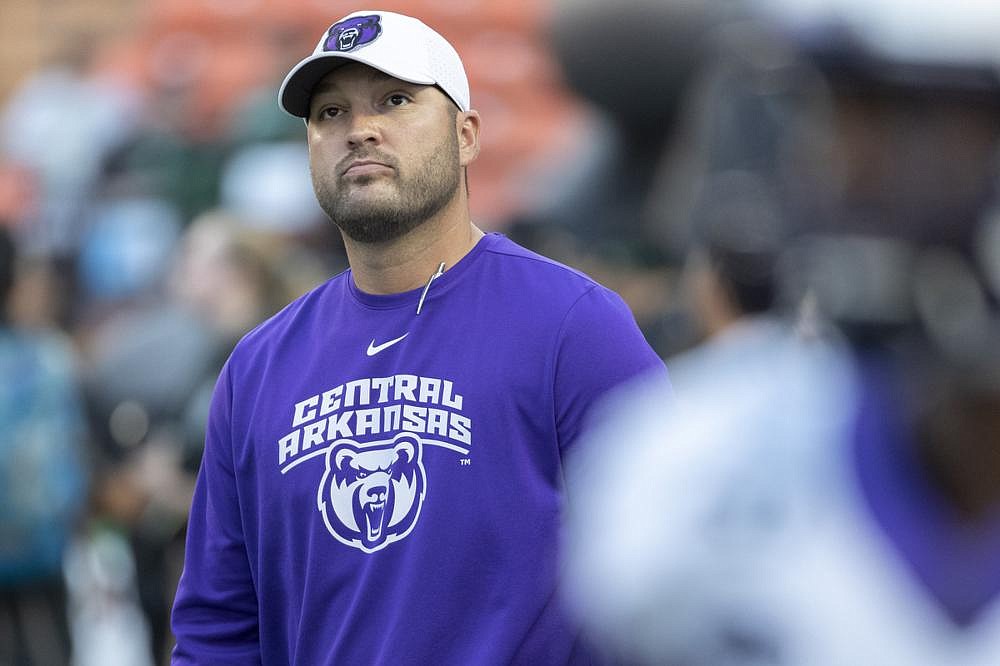