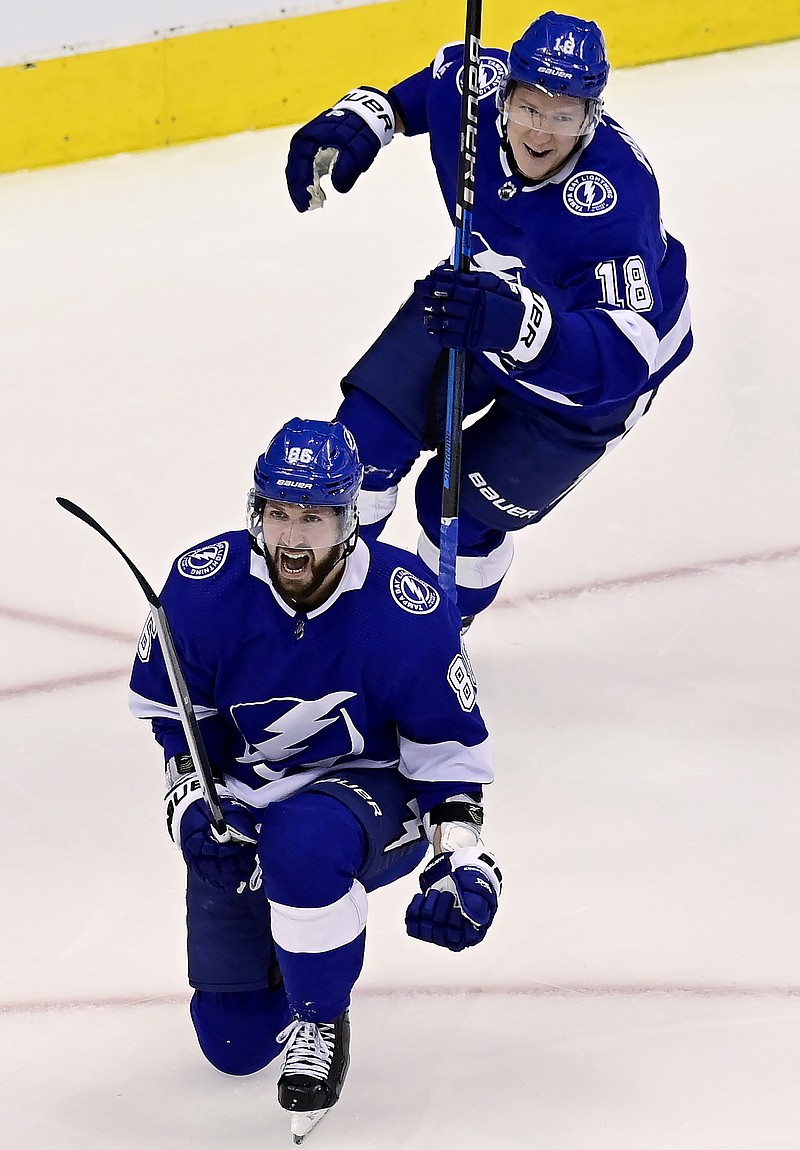 TORONTO -- Two days after making an NHL-record 85 saves in a five-overtime loss, Joonas Korpisalo stopped 36 more shots to help the Columbus Blue Jackets beat the Tampa Bay Lightning 3-1 on Thursday to even the series at a game apiece.

Ryan Murray and Oliver Bjorkstrand scored in the first period for Columbus, both goals set up by Pierre-Luc Dubois. Alexander Wennberg added another in the third.

"We've all seen him play this past season," Dubois said about Korpisalo. "He's an All-Star, then he gets injured and then he comes back. Another break (for the coronavirus), but we all know what he's capable of. We all know in the dressing room that he's one of the best goalies in the NHL, and he's feeling really good right now."

Nikita Kucherov scored for the Lightning, and Andrei Vasilevskiy made 19 saves. The Tampa Bay goalie had 61 stops Tuesday in a 4-3 victory in the fourth-longest game in league history.

Both teams looked sluggish at the start Thursday, especially Columbus, which took more than half the first period to get any offensive push going.

Kucherov grabbed a carom off the back boards and banked in a shot off Korpisalo's back to give the Lightning a 1-0 lead 5:24 into the game. Columbus tied it when Dubois fed Murray with a perfect pass from behind the goal line with 7:08 left in the first.

The Blue Jackets took the lead on Bjorkstrand's one-timer from the right circle on a late first-period power play. Columbus' goals came on just six shots in the period.

"We lost our mojo a little bit when we gave up the lead," Lightning Coach Jon Cooper said.

Early in the third period, Columbus defenseman Seth Jones -- who had 65:06 of ice time Tuesday, the most since the league started tracking ice time -- chased down Barclay Goodrow on a breakaway and disrupted what would have been a doorstep shot.

Then, with 8:33 left in the game, Wennberg drove in hard from the right and beat Vasilevskiy. Korpisalo then withstood the last 3:41 of a Lightning 6-on-5 attack.

EDMONTON, Alberta -- Reilly Smith scored in overtime, Robin Lehner made 22 saves and Vegas beat Chicago to take a 2-0 lead in the first-round series.

Blackhawks goaltender Corey Crawford stopped 35 of the 39 shots he faced in a losing effort. Crawford and Lehner were teammates with Chicago until the trade deadline.

The Western Conference top-seeded Golden Knights are looking for their first playoff series victory since 2018. They reached the Stanley Cup Final that year, then lost to San Jose in seven games in the first round last year.

This was the third game already in the first round to go to overtime. Tampa Bay beat Columbus in the fifth overtime Tuesday, and Boston beat Carolina in double OT Wednesday. Smith's goal came 7:13 into the first OT.

TORONTO -- Dougie Hamilton slapped in the go-ahead goal with 11:30 left in the third period, and No. 2 goalie James Reimer stopped 33 shots to lead Carolina over Boston and tie their playoff series at one game apiece.

One day after Boston won the delayed, double-overtime opener, the Hurricanes also got goals from Teuvo Teravainen and Andrei Svechnikov to beat the Presidents' Trophy winners.

David Krejci and Brad Marchand scored for Boston, and Tuukka Rask made 23 saves. The Bruins, who swept Carolina in the Eastern Conference finals last season, pulled the goalie for an extra attacker for the final minute and had a chance when Reimer lost his stick in the final 10 seconds, but couldn't convert.

The opener was supposed to be Tuesday night, but the quintuple overtime game between the Blue Jackets and Lightning kept the rink occupied. With the games on back-to-back days, Carolina Coach Rod Brind'Amour opted to go with Reimer in net instead of Game 1 starter Petr Mrazek; Boston's Bruce Cassidy sent Rask back out after he played 81:13 in the opener. 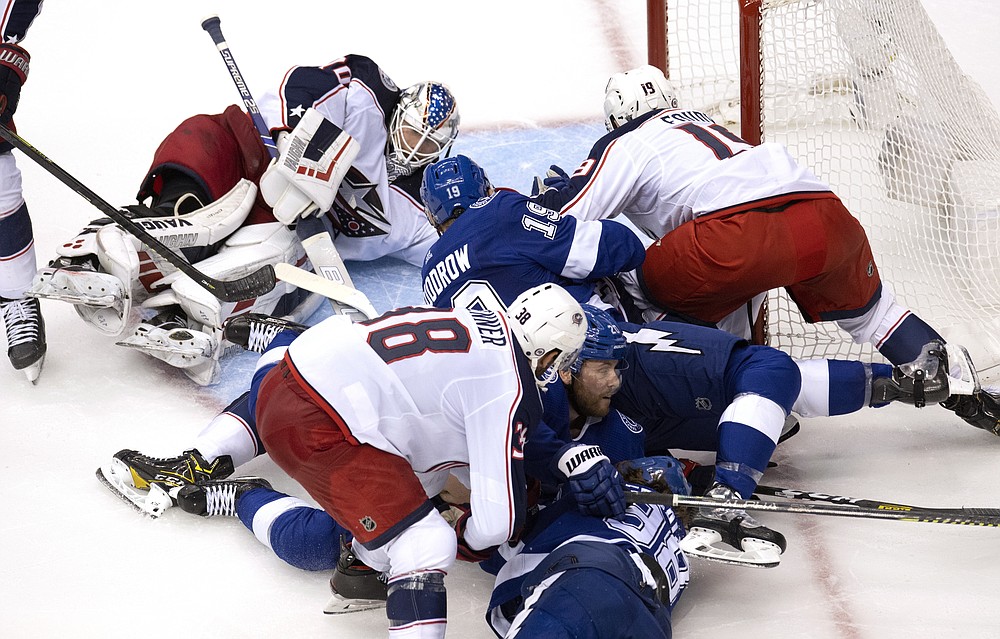 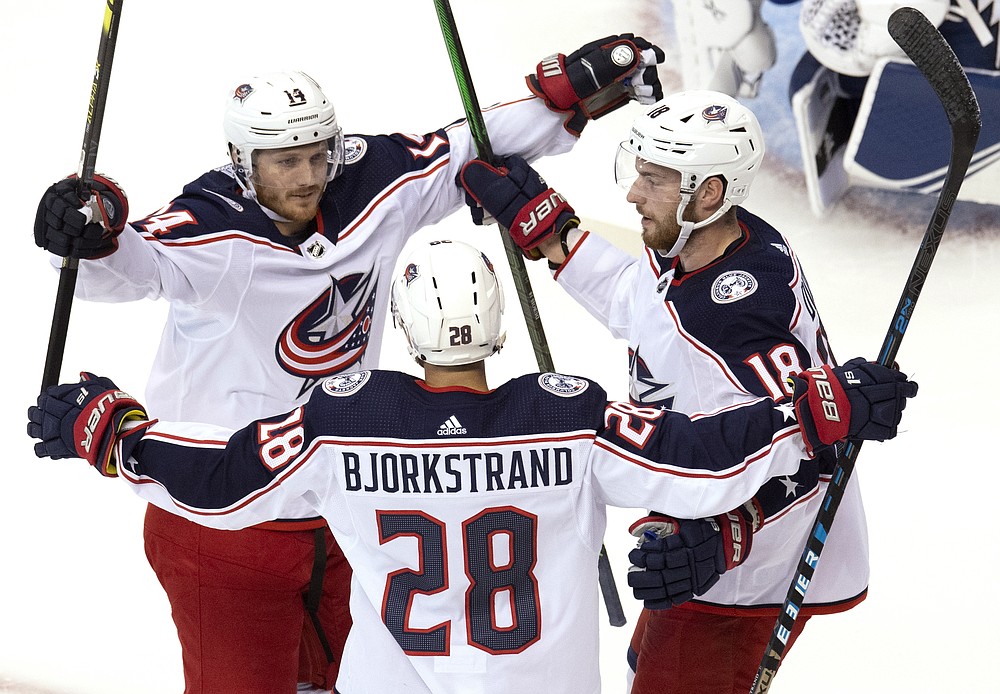 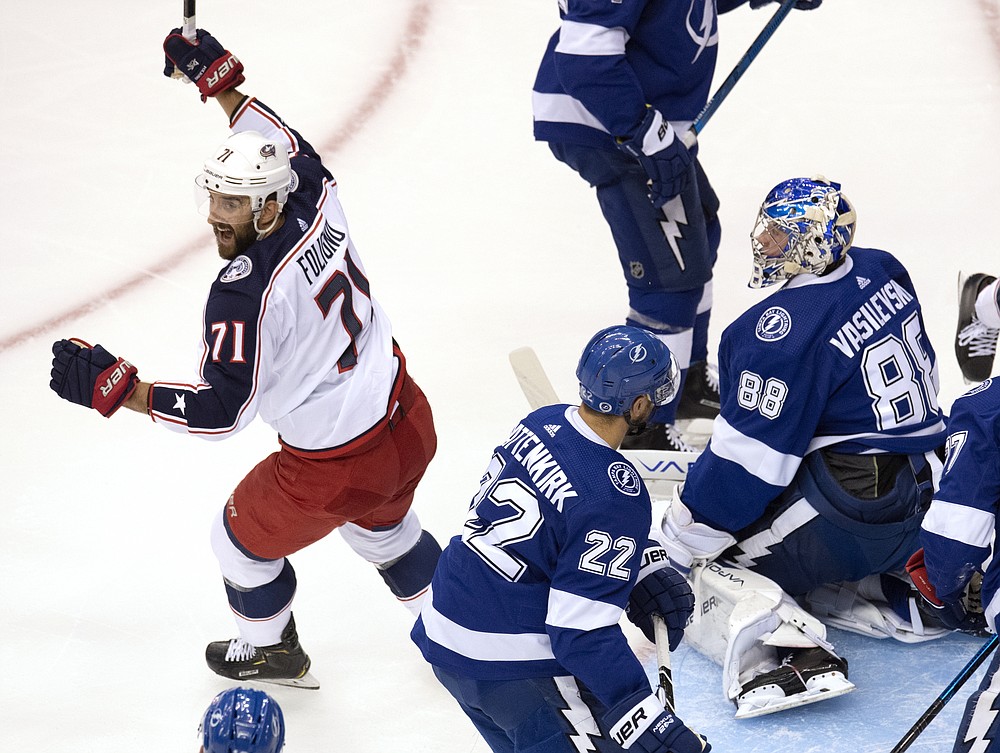 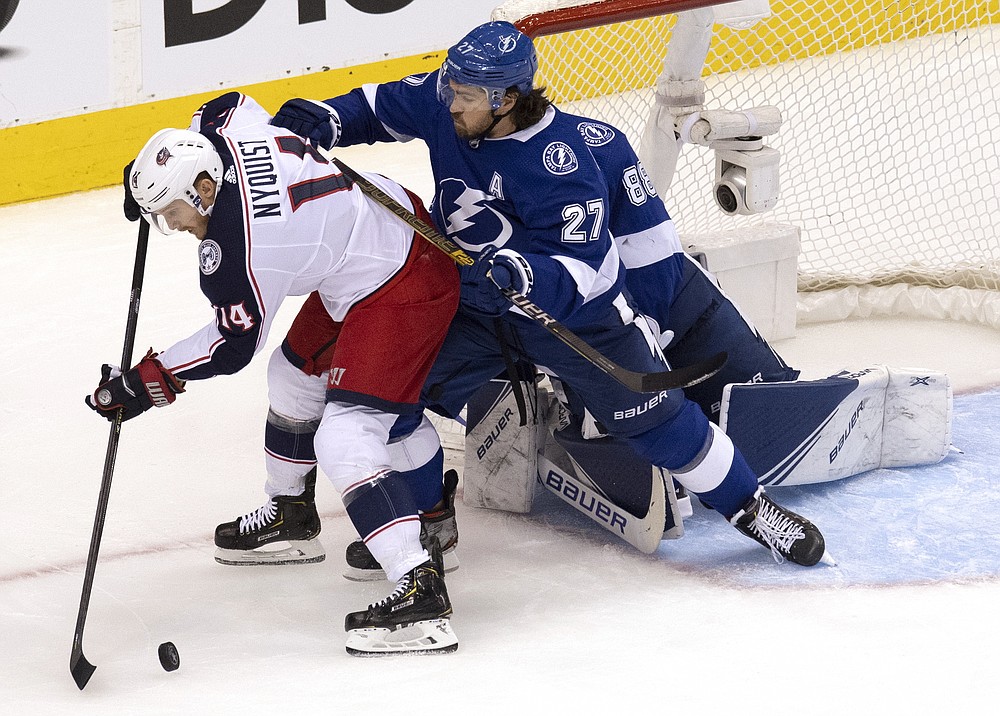