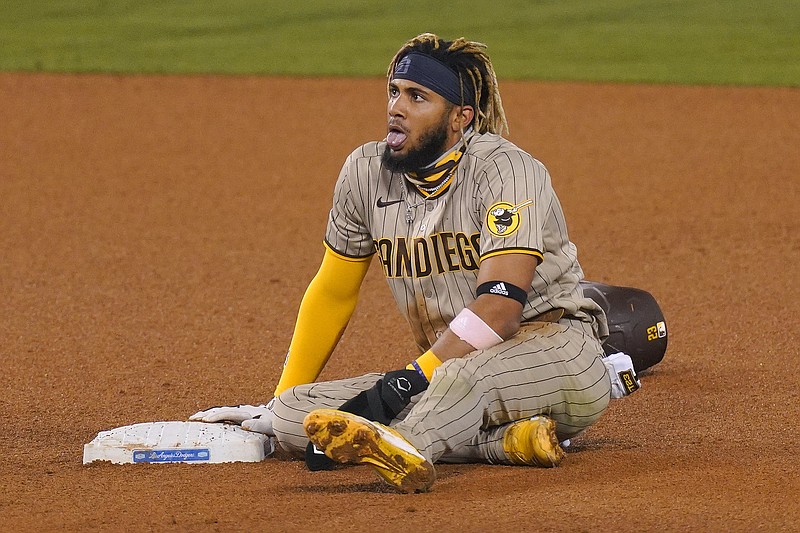 Soon, it could be to all of baseball.

Padres shortstop Fernando Tatis Jr. continues to shine as one of baseball's bright young stars, building on his electrifying first season when he finished third in the NL Rookie of the Year voting despite playing in only 84 games because of injuries.

This summer he's stronger, smoother on defense and is throwing down some serious dance moves in celebrating big moments, showing his youthful exuberance.

If the 21-year-old Tatis isn't known around the majors yet, he should be soon. He stands out because of his flair, easy smile, the blond dreadlocks flowing from under his cap and a uniform dirtied by his hard-charging play.

If he can stay healthy, Tatis is a big reason the long-downtrodden Padres believe they're built to compete in this pandemic-shortened season. Whether it's for this season or his career, the son of a former major-league infielder has lofty goals in leading a franchise that hasn't been to the playoffs since 2006 or had a winning season since 2010.

"We're aiming for everything," Tatis said just before the 60-game season started. "Why not? Let's go win a World Series."

On Monday, Tatis was named the NL's Player of the Week for the first time after hitting six home runs and posting a 1.261 OPS in six games.

Tatis reached base in each of the first 18 games, and 19 consecutive dating to his last game of 2019. He had a nine-game hitting streak until going 0 for 4 with no walks in Wednesday night's loss to the Los Angeles Dodgers.

On Sunday, he became the first shortstop in history to hit 30 home runs in his first 100 games, and the first player to hit 30-plus home runs and steal 20-plus bases.

"When I got signed, I remember telling the scout who signed me, when I get out of this game, I would like to be remembered almost like a Dominican Derek Jeter," Tatis said this week. "All of the respect he had in the game, all of the World Series he won, all the history he added to this game. I would love to see myself as that."

Tatis was born into the game. His father was two seasons into an 11-season big league career when Fernando Jr. was born in San Pedro de Macoris on Jan. 2, 1999. The son spent considerable time tagging along in big-league clubhouses and has soaked up plenty of fatherly advice.

There are times when the 6-3 Tatis Jr. makes things look easy.

"This game is not easy at all," he said. "Just the work we have put in, and the advantage that I had, having a father that played in the big leagues and he was able to teach me the game the right way. I didn't take that for granted. Everything my dad taught me, it was there and we put it in practice every single time, and I think it's showing up right now."

Tatis feels he has something in common with other young Latino stars such as countryman Juan Soto of the defending World Series champion Washington Nationals and Venezuelan Ronald Acuna Jr. of the Atlanta Braves, the 2018 NL Rookie of the Year.

"We're just all hungry," Tatis said. "Every time I get to the park and the game is about to start, I tell myself, 'It's time to make history.' Every time I get out there, it's trying to do something special for those people that are watching or even just for the game."

And then there's Tatis' swagger, which has endeared him to long-suffering Padres fans as well as his teammates. 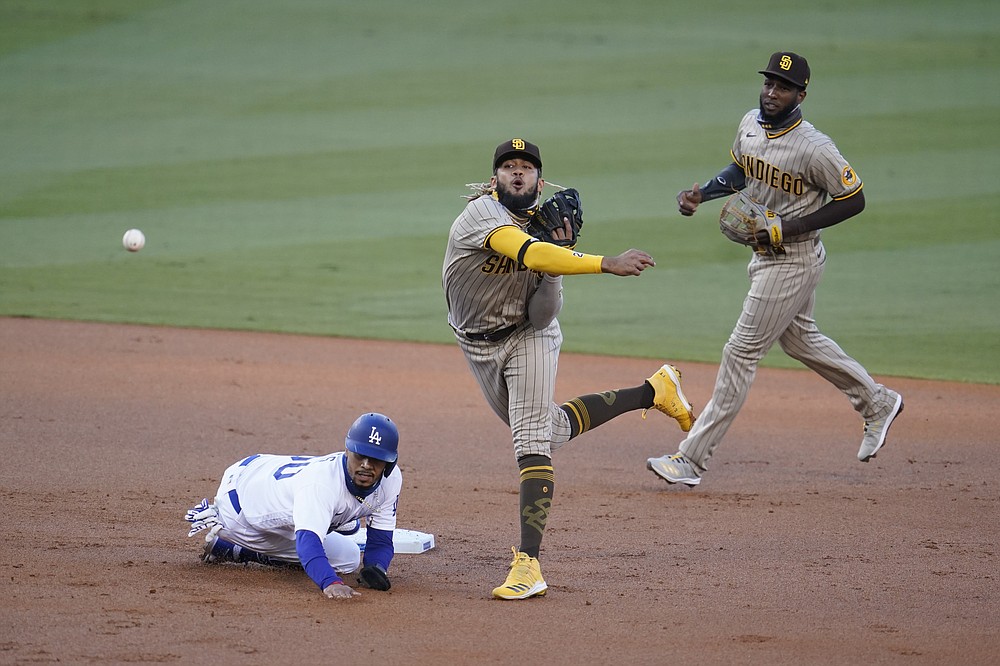 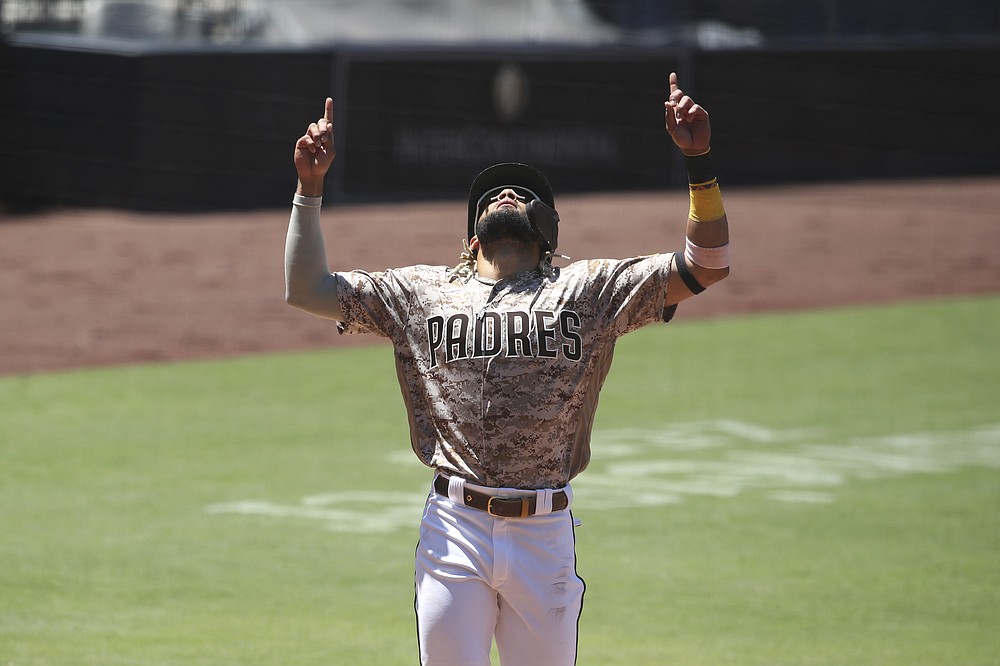