Pittman: On track for healthy roster 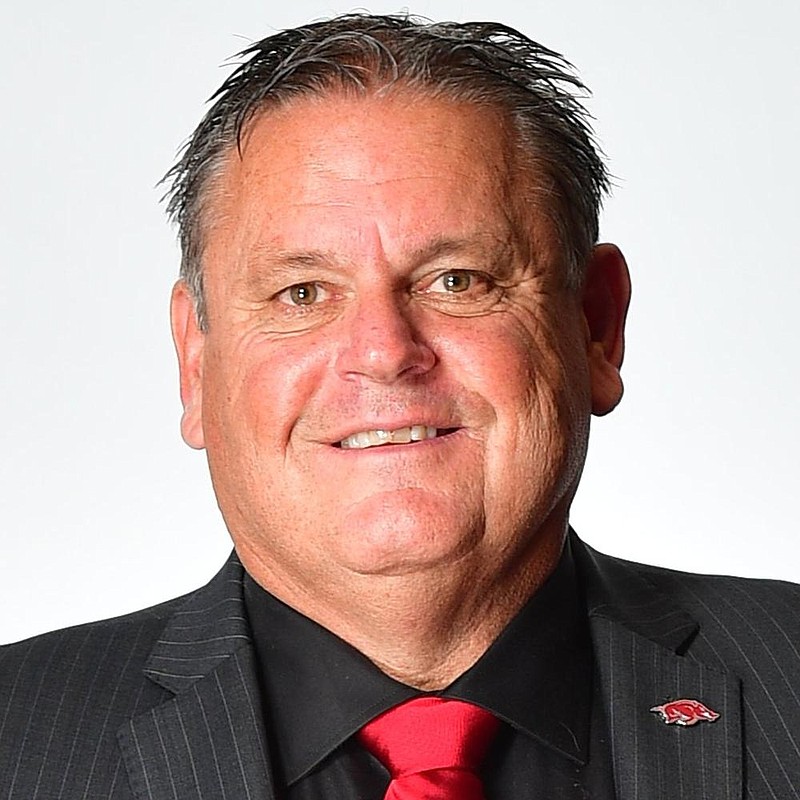 FAYETTEVILLE -- The University of Arkansas is back on track to have a competitive roster for Saturday's rescheduled Battle Line Rivalry game at Missouri, Coach Sam Pittman said Monday.

The game, previously scheduled for last Saturday, had to be postponed a week due to the Razorbacks dipping below 53 available scholarship players on Nov. 23. That number is the SEC's mandatory minimum cutoff number as established by the conference's medical guidance task force for allowing a postponement.

Arkansas was perilously close to that number before its 27-24 home loss to LSU on Nov. 21, particularly on a decimated defensive front, then dropped below it early last week.

"We anticipate having a close to full roster," Pittman said on his weekly video conference Monday. "Our testing went well [Sunday], and between injuries that we had and the covid, we feel like we're going to be pretty close to full speed."

In a normal year, the Razorbacks (3-5) would have wrapped up their regular season over the Thanksgiving weekend.

The postponement of the Missouri game led to the Razorbacks' first open date on Thanksgiving weekend since 1995 and left Arkansas with two games remaining, against Missouri (4-3) and No. 1 Alabama (8-0).

In a normal situation, the Razorbacks would have come off an open date and had film work and a light practice on Sunday evening, but they couldn't do that this week, Pittman said.

"Any time that you leave campus, then you have to have a negative covid test result before you can meet with them," he said. "So they tested last night and got the results back this morning. So we did not meet with them last night.

"Now we're just going to have a regular week ... in preparation for Missouri."

The defensive line was missing six regulars in the LSU game, and Pittman gave indications last week that the same group would have been unavailable had the Battle Line game taken place. That is not the case this week, as many of the top players can rejoin Jonathan Marshall, the only defensive line starter to play against LSU.

"I think maybe, besides Jonathan, our top five [or] six D-linemen weren't able to play," Pittman said. "We think we're going to be able to get them all back -- we have two more tests -- but assuming all of that goes well.

"And I think that's big. Obviously we need more size on the field and things of that nature. The guys who got to play [vs. LSU] are going to be better players when their number is called again."

The Razorbacks will need those types of numbers to better combat a Missouri offensive line and run game that appears to be growing in strength.

[Video not showing up above? Click here to watch » https://www.youtube.com/watch?v=ZH8Dpx6zwvg]

Tailback Rakeem Boyd, who has now missed two and a half games due to an ankle injury and covid-19 testing or tracing, also should be ready to return for the final stretch.

"He can certainly improve his numbers ... if he goes out and plays well and they block well for him," Pittman said of Boyd.