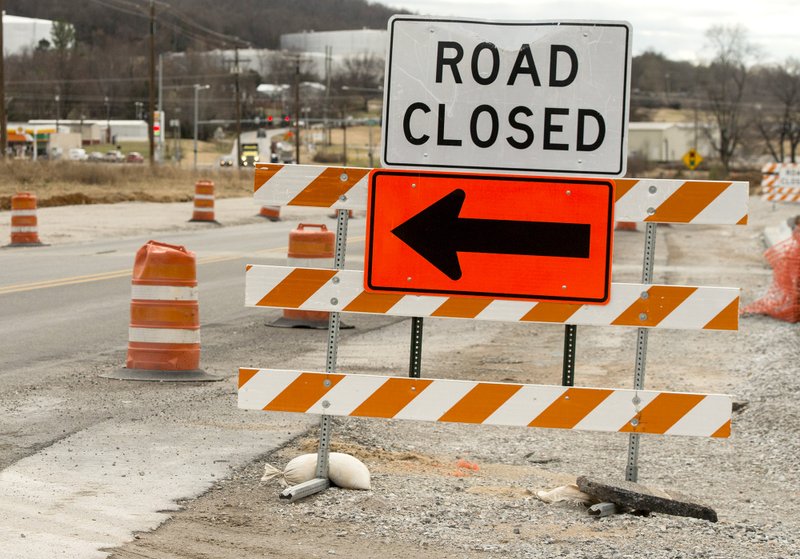 SPRINGDALE — Regional planners Wednesday decided which major projects will be tackled during the next four years and which will be on the list for the next 25 years, when the area population is expected to be almost a million.

All projects that are expected to receive federal aid in Benton or Washington counties, and part of McDonald County in Missouri, must be included on regional planning’s 2021-2024 Transportation Improvement Program to be eligible for federal funding.

Much of the work will focus on making Arkansas 265 a major north/south connection.

“So, the key takeaway for our Transportation Improvement Program, in the previous TIP we had about $51.6 million, in this four-year program we’re showing about $90.3 million for Arkansas 112,” said Tim Conklin, assistant director at the Northwest Arkansas Regional Planning Commission. “What that means is you will see significant work between Fayetteville Benton-ville on [Arkansas] 112 in the future.”

The project will create a complete road that is also walkable, bikable and transit ready. Safety measures will include access management, which is limiting where cars can enter the road; raised medians to divide traffic; and more roundabouts, all aimed at reducing serious injury and fatality crashes.

Some projects in Benton County include adding passing lanes on Arkansas 59; improving an intersection on Arkansas 72; improving Arkansas 102 and U.S. 62 in Bentonville, Centerton and Rogers; starting to build an access road to the Northwest Arkansas National Airport and working on the U.S. 412 Bypass around Springdale.

“Just like in the TIP, we can’t be programming or showing projects if we don’t have the money to actually carry them out and maintain those projects,” Conklin said. “It’s all about having the financial resources to carry out our plans.”

The 2045 plan also includes projects that will be funded by a half-cent state sales tax passed by voters in November. Those include completing work on Arkansas 112, the airport access road and both ends of the U.S. 412 Northern Bypass, from Tontitown on the west to Arkansas 112 on the east, and improvements to the Interstate 49/Wedington Drive interchange and the I-49/Martin Luther King Boulevard interchange in Fayetteville.

Not enough money is available to widen I-49 to eight lanes, which was first recommended in 2006.

Planners amended the region’s bike and pedestrian master plan Wednesday to reflect changes to proposed routes that will someday link the Razorback Greenway to West Fork and Cave Springs and Elm Springs. The link from Town Branch Trail in Fayetteville to West Fork will generally follow U.S. 71 and the Arkansas & Missouri Railroad tracks rather than leaving Kessler Mountain Regional Park and following Arkansas 265 and Wilson Street in Greenland. The link from Bentonville will generally follow Arkansas 112 all the way to Fayetteville, linking Cave Springs and Elm Springs along the way, rather than following Rainbow Road.