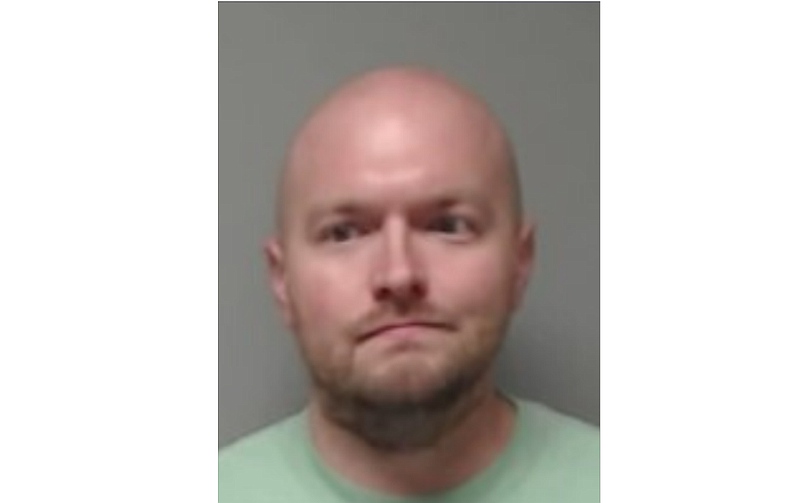 The former Craighead County clerk accused of embezzling more than $1.4 million of government money for personal use was indicted this week by a federal grand jury, U.S. prosecutors announced Wednesday.

The criminal case against Jacob Kade Holliday, 32, of Jonesboro moved to U.S. District Court in Little Rock after a grand jury indicted him Tuesday.

While serving in his role, Holliday was the official bookkeeper for the county. More specifically, he had oversight of all payroll tax obligations and employment retirement contributions, said Assistant U.S. Attorney Allison Bragg, who is prosecuting the case.

Holliday originally was arrested by local authorities over the summer on various counts of property theft. In his latest indictment, Holliday is charged with 11 counts of wire fraud -- one for each of the 11 illegal transactions he made while he was clerk, Bragg said.

The investigation was handled by the Arkansas State Police and the FBI, authorities said.

"Every day, we work closely with our state partners to protect Arkansans from crimes like the ones alleged in this case," U.S. Attorney Cody Hiland said in a Wednesday news release.

Holliday's attorney, Dustin McDaniel, said he was aware that a federal indictment was forthcoming.

"We have not yet seen the indictment, but we have been anticipating it," he told the Arkansas Democrat-Gazette late Wednesday. "We have been cooperating with the U.S. attorney's office for several months, and we will continue to do so. Until we can review the contents of the indictment, we will not be able to comment further."

Authorities said Holliday began transferring thousands of dollars from the county's payroll holding account to his personal accounts in January, and he continued to do so until June 24, days before his initial arrest.

Craighead County Judge Marvin Day told the Arkansas Democrat-Gazette in August that the county had to pull money from its reserves to replace the money Holliday is accused of taking.

Day and the county sued Holliday to recoup some of the funds.

Holliday, a Republican, was elected to the office in 2012 at the age of 24. He was considered a rising star in Northeast Arkansas politics at the time.

Holliday is scheduled to be arraigned Dec. 17 before U.S. Magistrate Judge Joe Volpe.